A church for fugitives 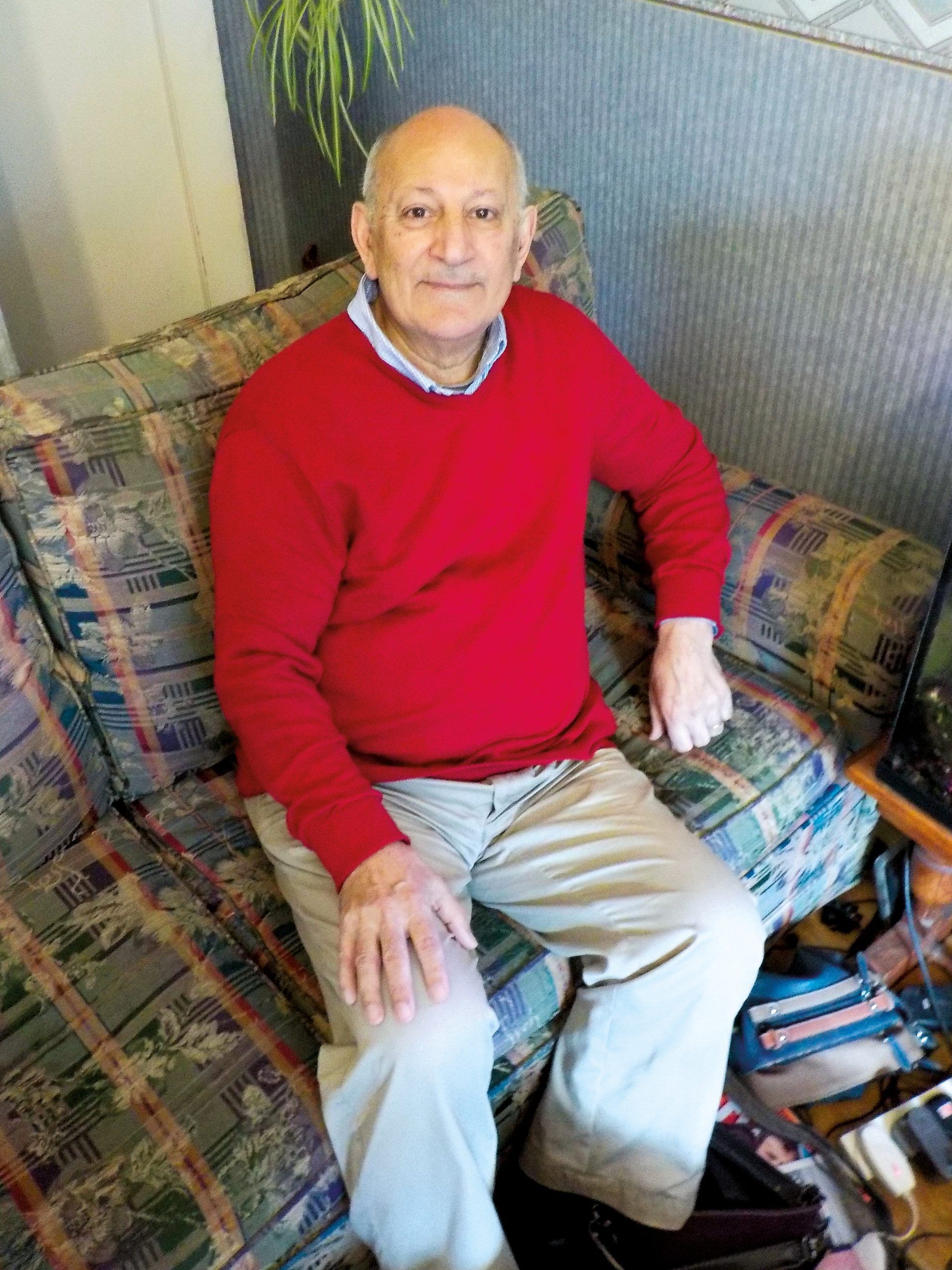 It is not safe, currently, to convert from Islam to Christianity, especially if you live in Iran. Nor can you expect a warm welcome in Britain. Chris Eyte hears how one man has provided spiritual refuge for his fleeing countrymen

IF YOU MET MOHAMMED you would never guess the painful ordeal he has recently experienced. He just looks like a regular guy from the Middle East who is now living in East Sussex.

Mohammed was living in Iran until just over two years ago, working as a well-paid industrial electrician. A nominal Muslim, he was fascinated when somebody told him about Jesus – so he became a Christian.

He will never regret that personal decision, but it did throw his life in turmoil. The Iranian government became interested and he feared his life was in danger. So he left his upset mother and family behind, got on the next aeroplane – and fled to England.

Unfortunately he was not welcomed by UK customs officials and his lack of English did not help. The false passport he used to escape persecution then resulted in a five month jail sentence in Lewes Prison in East Sussex – famous for hosting one of the Kray brother gangsters.

“Mohammed says that if he didn’t have his Bible and hadn’t been allowed to pray, he wouldn’t have known what to do in the prison”, recalls Pastor Khosrow Ariaman, of Mehr Iranian Church in Hove, who visited the Iranian national in jail and provided a home after he was released.

Mohammed’s story is not unique. Pastor Ariaman, who has been in the UK for more than 40 years, has helped countless refugees who have escaped Iran expecting support in Britain and ended up in prison instead.

Some 500 Iranians, in fact, have been blessed by the 69-year-old church leader’s ministry since he set up the Farsi-speaking church, currently based at Holland Road Baptist Church, 15 years ago. Of course, not all the refugees have been jailed but they arrive on these shores looking for an authentic religion after realising Islam does not have the answers to their questions about life.

Pastor Ariaman has always had an original vision to ‘keep the door open’ and teach Iranian Muslims arriving in Britain about Christianity. There are a lot of Iranians in the south of England needing to know that God loves them, according to the leader of Mehr Church.

“Love for Jesus is the reason I set the church up. I realised that it was very important for Iranian people to come to know Jesus and that the person of Jesus is God. And I felt I had to do something.

“The vision started here in Brighton. Some Iranian people contacted me and I realised they wanted to know more about Christ and so we used to meet to talk about God.”

Pastor Ariaman took his fellow countrymen in his car to an Iranian church in London, but growing numbers proved there was a need for a church community closer to home. He had faith that he could set up and run the new church without formal training, due to the leading of the Holy Spirit.

He adds: “I had the Holy Spirit and it was through his power, through him that I could do it.”

Mehr Church now has a regular worship and preaching service at Holland Road. Pastor Ariaman has the full support of his wife, Debbie, who is in fact a Messianic Jew! As she does not speak Farsi, she worships at an English-speaking church.

Pastor Ariaman also uses Alpha courses to teach Iranian newcomers about Jesus and then leaves them to make their own decision about following the Lord. He tells them to read both the Qu’ran and the Bible and decide for themselves which is true.

The pastor believes we now live in the ‘End Times’ and that ‘Elam’, as Iran is called in Jeremiah 49, has a key role in the fulfillment of biblical prophecy.

“When you read this passage (Jeremiah 49:34-39), you can see that the hand of the Lord is on our country and he calls Iranians and rescues them from Islam. So I decided to teach Iranians the Word of God in the Bible and wake them up to show them what they believe is not the true word of God.”

The recent oil price fall in Iran has little relevance for believers in the country, according to Pastor Khosrow. “We are not interested in those politics. We are interested in Jesus our king.”

And the future of Mehr Church? “It is in the hands of the Lord,” replied Pastor Ariaman, with a wise smile.

*There will be no photo of Mohammed to protect his identity