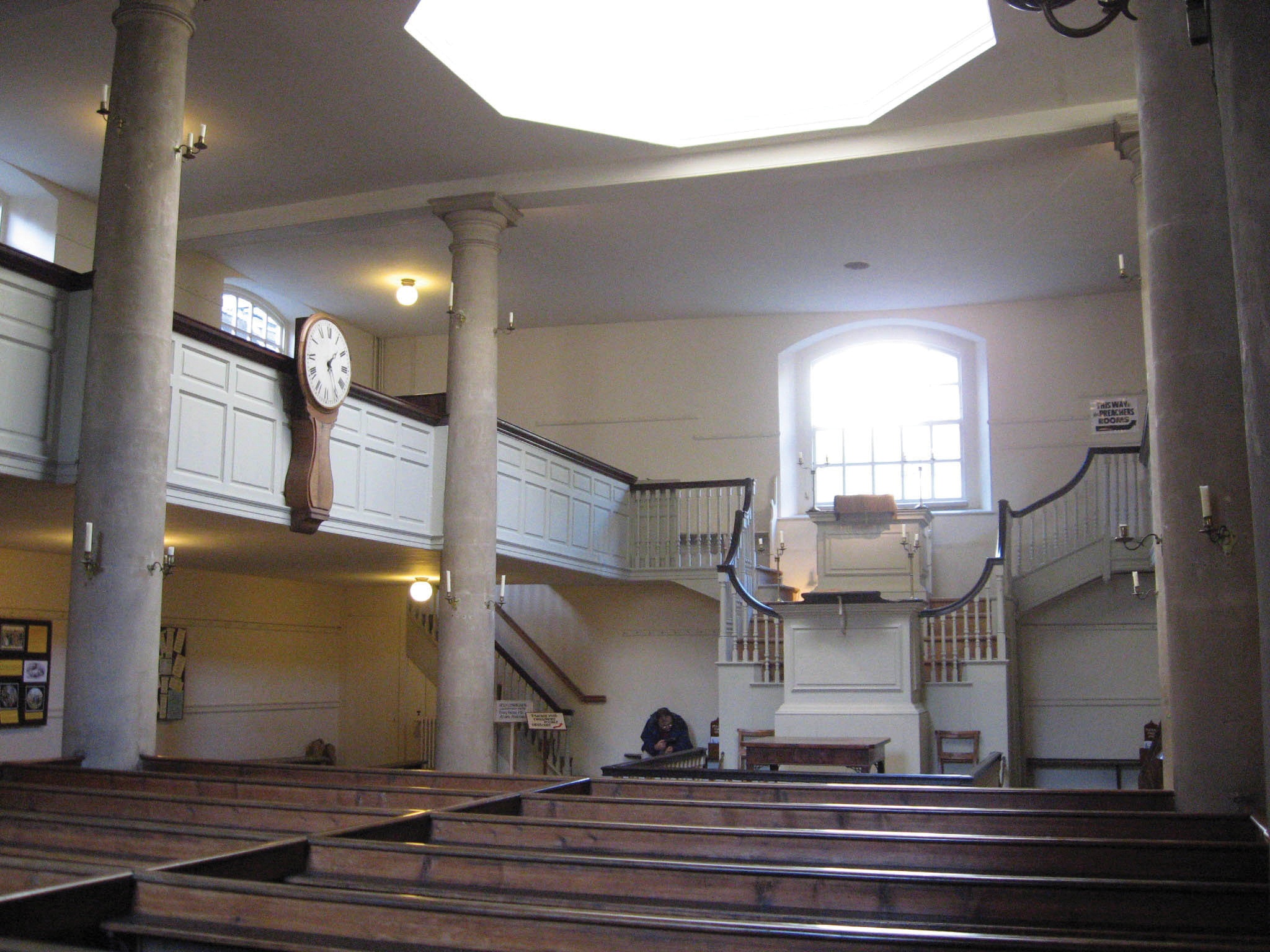 A gay-affirming service was held in John Wesley’s original chapel on 14 July.

Christians At Bristol Pride held a ‘Service of Celebration’ affirming LGBT+ lifestyles for Christians, followed by attendance at Pride Bristol.

The LGBT+ group used The New Room, the oldest Methodist building in the world, used by the denomination’s founder, John Wesley.

Yet the position of the Church is that it should hold to “the traditional teaching of the Church on human sexuality; namely chastity for all outside marriage and fidelity within it” (1993 statement).

In addition, the Methodist founder described homosexuality as an “idolatry being punished with that unnatural lust, which was as horrible a dishonour to the body, as their idolatry was to God” in his commentary on Romans 1:27.

The New Room’s minister defended the service. Rev Mandy Briggs said: “We are allowed to hold appropriate services where trustees have agreed… but I want to stress that we do not marry gay couples and we are not allowed to bless gay marriages.”