“We can’t enter our own premises in November” 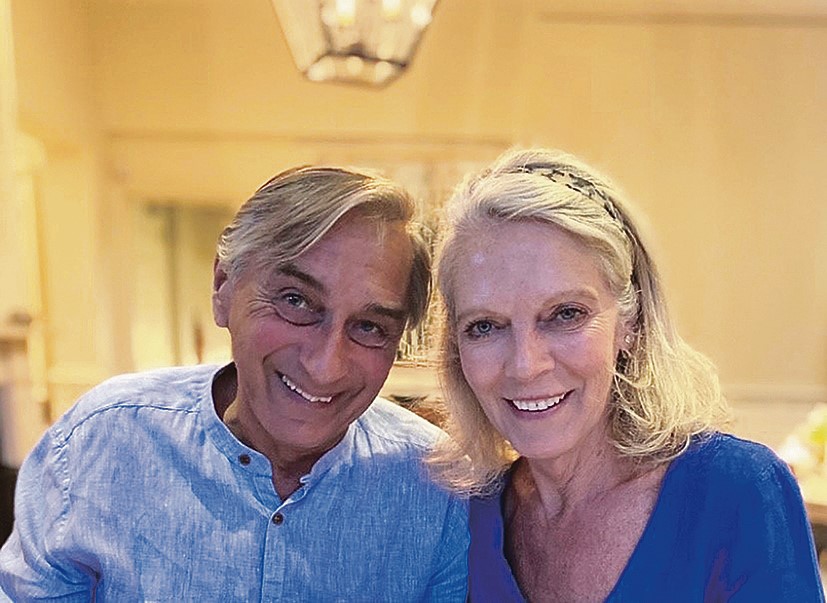 Julian and Jane Sykes-Brown have happily owned a care home in Somerset for nearly 20 years and regularly pray for their residents and staff.

But now they are taking early retirement, because from 11 November they will not officially be allowed to set foot over the threshold of their own premises. Their decision has been taken reluctantly, but they cannot bring themselves to risk their own health by taking the experimental Covid ‘vaccine’.

Jane explains, “We fully understand that some have faith in the vaccine, but we believe it does not necessarily protect people and they are still open to getting this virus and any other viruses. The answer is in the immune system. As you get older the immune system weakens, but there are ways to help elderly people boost their ageing immune systems; vitamin D is one of them. We lost no more of our residents than any normal winter.”

Meanwhile their staff have been “coerced” by the CQC’s requirement for care home staff to be jabbed, according to the Sykes-Browns. And while eight staff members were reluctant to take the vaccine, all but three have now had their first dose.

“What a way to treat these people who are generally underpaid and undervalued and do the most amazing job”, says Jane. “They have been faithfully serving elderly people, some with severe dementia, throughout the lockdown. It means a lot for an elderly person who is often living away from their family and friends, and was then prevented from having visitors during lockdown, to hold their hands and give them a hug, most likely frowned upon by many.

“We strongly believe that people should have freedom of choice to take a new medical intervention without threat of losing one’s job.”

Meanwhile, they have consulted Paul Diamond, the UK’s leading barrister on religious and human rights. It is possible that situations like theirs could be seen as a case of a citizen being free to run a business.