Wake-up call for the Church 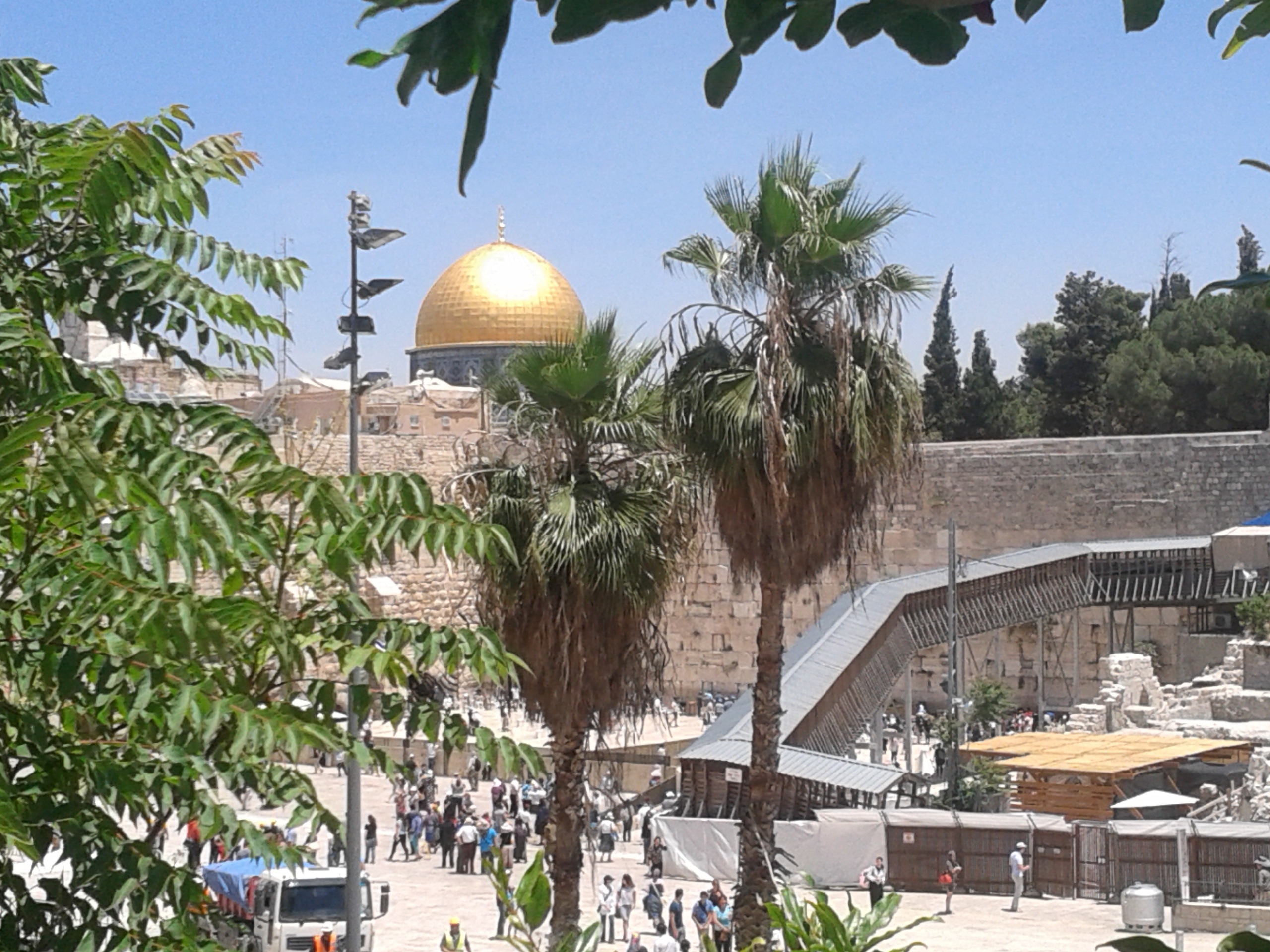 DONCASTER, January 25, 2019 – Nearly three-quarters of a century has passed since the Red Army liberated the notorious Auschwitz death camp on January 27 1945, a date now marked by the annual Holocaust Memorial Day here in Britain and elsewhere.

It is held with the intention of ensuring that it never happens again. But alas, anti-Semitism is back to haunt us, proving the point often made that we never learn from history.

In the UK, we face the dreadful possibility of having a Prime Minister with strong anti-Israel sympathies if the party currently holding onto power by the skin of its teeth does not get its act together.

In the US, they have witnessed the ghastly spectre of a congresswoman who took “swearing in” quite literally as she launched a profanity-laced tirade against President Trump on taking office.1

Democrat Rashida Tlaib and Representative Ilhan Omar are the first two Muslim women elected to Congress, with the latter having already expressed her opposition to Israel.2

Anti-Semitism has also been cited among issues affecting the Women’s March movement in America.3 In fact, it is on the rise worldwide, with left and right forming an unholy alliance against God’s chosen people.

On the other hand, there is increasing support for Israel from unexpected quarters. Take Brazil, for instance. Its new president, Jair Bolsonaro, has boldly declared his intention of following the US lead in moving his embassy to Jerusalem. And Wilson Witzel actually requested the sound of a shofar to accompany his inauguration as a Brazilian state governor, so strong is his support for the Jewish state.4

So what does this mean? Nations, communities and individuals are lining up for battle (whether knowingly or not) in anticipation, no doubt, of the day of judgment when the sheep are separated from the goats (see Ezekiel 34.17, Matthew 25.31-46, Joel 3.2) on the basis of how they treated the Jewish people.

In the midst of all this, the silence from most leaders of the Christian church has been deafening – just as it was in Germany and elsewhere during the Shoah. I guess this is largely because of the dangerous and heretical Replacement Theology that has certainly swept through much of the British church.

We should be witnessing stirring calls from our pulpits to stand with the Jews, but somehow they don’t see the connection. That’s because they have been disconnected from the roots of their faith, and have forgotten that we worship the God of Israel, who has sent his Son as Messiah, first for the Jews and also for the Gentiles.

We owe them everything – the Law, the Prophets, the Patriarchs, the entire Bible (Luke being the only Gentile author) and most of all Jesus, who will soon return as the Lion of the tribe of Judah (Rev 5.5).

That the Jewish state is once more under severe threat was illustrated by the surface-to-surface missile fired into Israel by Syrian-based Iranian forces5. Fortunately, it was successfully intercepted.

Anne Graham Lotz, daughter of the late evangelist Billy Graham, is currently suffering severe side-effects from cancer treatment which she believes could be a message for Israel.6

Recalling that God had some of his prophets live out the message he gave them, she wonders if her current life and death battle relates to the Jewish nation, reborn just a week before she came into the world.

“The warning I feel deep within is that Israel is in danger of a surprise attack in this, her 70th year,” she writes, urging them to return to the Lord (Joel 2.12-14) and us Gentiles to pray for the peace of Jerusalem “and for the whole House of Israel”.

If we truly love Jesus, we will love the Jews – as many of our Arab friends testify on finding peace and reconciliation at the cross. Wake up, church!