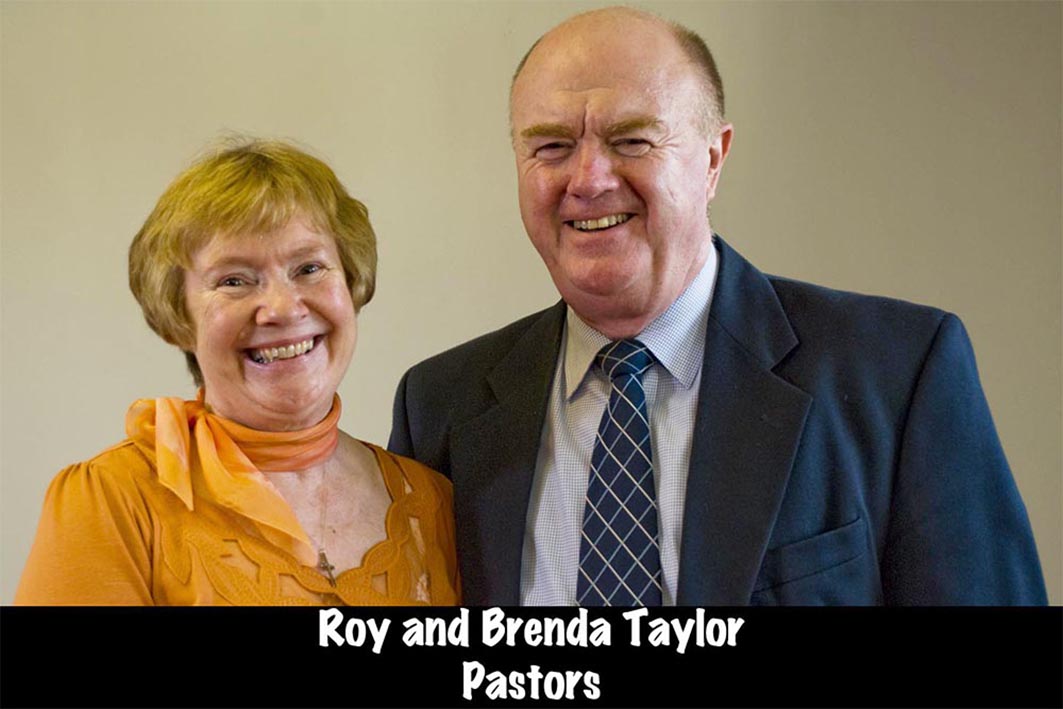 Many folk are unaware of Britain’s appalling actions toward Israel during the Yom Kippur War (6-25 October 1973), which saw colossal casualties.
Among other things:

Meanwhile the World Council of Churches sent $4m to the Arabs.

The details are on the Vimeo link below, which we recommend watching.

The history of nations can be traced by the way they treated Israel (Genesis 12:1-3).

The curses follow the lines of the offences, so for example, as we reneged on the Balfour Treaty, and cut off 78% of the land we had covenanted to give them, so the British Empire was reduced in a parallel way. These are spiritual laws, operating whether we give them credence or not.

Thus our actions during the Yom Kippur War have brought a curse on our nation.

We grieved the Lord’s heart, as Israel is the only place where he has chosen to dwell on earth. Our mistreatment of Israel concerned sovereignty and borders, and we believe this must be dealt with in repentance before we can see a full Brexit victory.

At 2pm on Tuesday 26 November, we are encouraging intercessors to join in a prayer of repentance, humbling ourselves before God over this matter.

Over 150 intercessors will be gathered to fast and corporately seek his face and his grace and mercy (Joel 2).

Please join us if possible from wherever you are.

We have prepared a declaration of repentance and will be happy to send you an email copy on request.

Blessings from the Operation Breakthrough team,

A 44 minute video released this autumn by Bible teacher Neville Johnson, shortly before he died, records Britain’s actions in 1973.

It includes the part played by the Bible College of Wales, after God warned Samuel Howells that the enemy was trying to precipitate Armageddon: https://vimeo.com/359183819