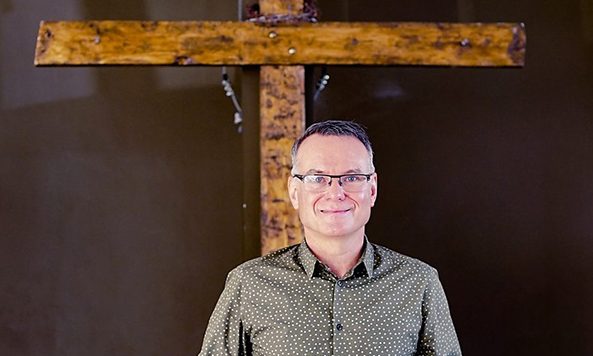 The work of the Christians Against Poverty (CAP) charity was probed in a BBC2 programme on 5 October.

Called ‘The Debt Saviours’, the one-hour documentary showcased the work of CAP founder John Kirkby and some of their coaches and clients.

The production mainly allowed the work to speak for itself, showing how clients have been freed from debt, and clearly showed the Christian faith as the driving force of the charity.

One downside was that the interviewer repeatedly pressed Kirby as to why the charity’s staff shared their faith as well as their expertise, implying that CAP might be taking advantage of vulnerable people. The BBC website described the documentary as asking “whether the charity’s motivation is debt relief or bringing people to Jesus”.

But viewers were left to draw their own conclusions, and CAP had a flood of calls for help after the programme aired. CAP’s Marianne Clough said: “The Monday after broadcast was our highest ever on record for booking people for that first home visit.”

Days earlier, an independent report by The London School of Economics valued the wider benefits to society of CAP’s work at £32m, and described the charity as “highly professional”.