Thousands gather to pray for nation 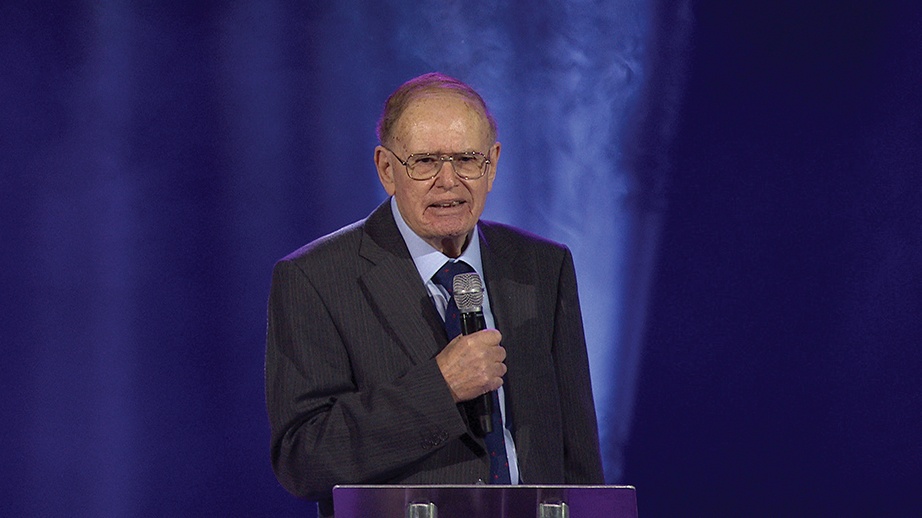 Around 3,000 Christians flocked to Wembley for a national day of prayer on Saturday 26 January. The all-day event, called by evangelist David Hathaway, gathered believers from across ethnic, racial, social, cultural and church divides – together with prayer groups across the nation and around the world. Thousands also watched via live streaming.

David said: “The UK is in crisis – never in recent history have we been so divided as now. We came together to overcome division, to change the destiny of the United Kingdom and to align with the purposes of God.”

One participant commented, “The atmosphere was filled with expectation as we cried out to God to rescue our nation.”

Videos of the entire day (parts one and two) are available via David Hathaways’s YouTube (youtube.com/eurovisionmission) and Facebook (facebook/davidghathaway) pages.