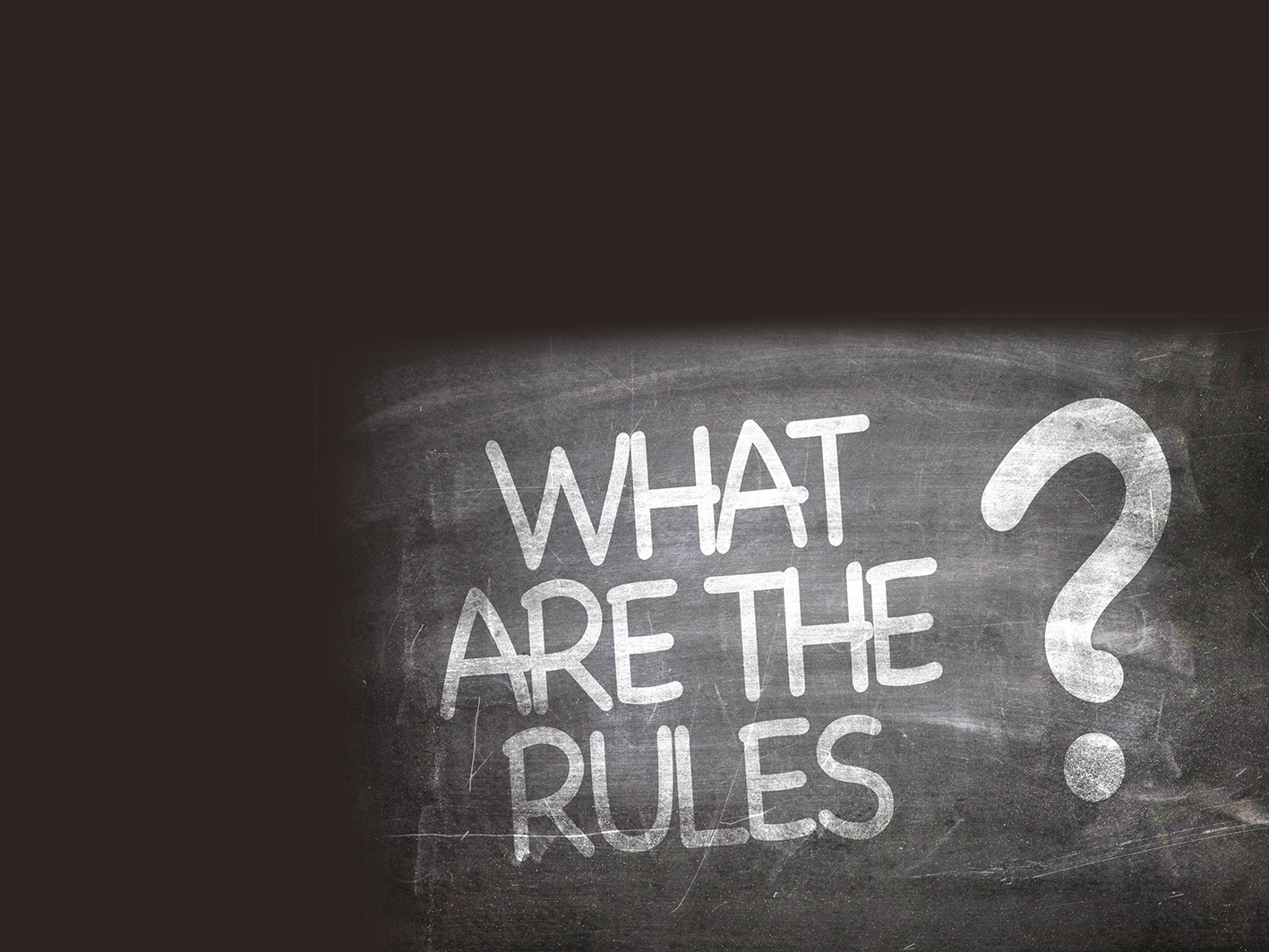 Johnny comes home from school saying he has to use gender neutral toilets – what can you do?

There is a lot of confusion about how the Equality Act applies in British schools, so the Christian Institute has produced a helpful booklet for parents and teachers debunking the myths.
The examples indicate whether potential scenarios are lawful or unlawful.

All schools have a duty under the Equality Act not to directly discriminate against pupils on grounds of religion or belief.

During a non-uniform day, pupils are required to dress in the colours of the gay pride flag in exchange for a donation to an LGBT rights charity. Christian parents express their concerns but the school dismisses them, claiming such events are required by the Equality Act. Christian children attend in uniform as they do not share the aims of the charity because of their deeply-held religious beliefs. Such events are not required by the Equality Act and open the school to claims of indirect discrimination against Christian pupils on the ground of religion or belief.

A pupil asks his teacher whether she agrees with same-sex marriage. She says she doesn’t. Another pupil who identifies as gay objects and complains to the headteacher of being harassed. Rightly, no action is taken. The teacher’s conduct is reasonable in replying to a pupil’s question.

2. Respecting people does not require agreement

In all UK schools, teaching respect should not involve promoting particular beliefs or lifestyle choices, including same-sex relationships. In England, all schools are required to promote the fundamental British values of democracy, the rule of law, individual liberty and mutual respect and tolerance of those with different faiths and beliefs.

As part of Religious Education lessons, pupils consider the Islamic belief that Jesus did not die on the cross. A lively but good-natured and respectful debate ensues between Christian and Muslim pupils in the class. A parent, hearing that Muslim beliefs were criticised in the lesson, expresses concern that the school’s teaching is islamophobic. The school reassures the parent, sharing examples of its work to promote respect for people of different faiths. It also points out that the lesson furthered understanding of Islamic beliefs and respectful disagreement.

3. Schools must educate not indoctrinate

State schools are under a legal duty to provide education without indoctrinating children or seeking to recruit them to any cause or campaign. The courts have repeatedly accepted that views about marriage may be classed as political as well as religious and moral. Similar principles apply to other elements of LGBT rights.

A school decides to run a compulsory Pride march for all pupils. It believes this helps fulfil its duties under the Equality Act 2010. However, the celebration of sex outside man-woman marriage is a core part of Pride marches and contradicts the religious and philosophical views of a number of parents. The school refuses to allow these parents to withdraw their children, labelling any dissent as homophobia. This is likely to breach the European Convention on Human Rights, which states: “In the exercise of any functions which it assumes in relation to education and to teaching, the State shall respect the right of parents to ensure such education and teaching [is] in conformity with their own religious and philosophical convictions.”

In a lesson, sixth form students are asked to write three arguments for restricting women’s facilities to biological women and three arguments for opening them up to all who self-identify as women. One student’s father, who recently ‘transitioned’, objects to students considering arguments that would “exclude trans women” from women’s facilities. The school correctly responds that there has been a balanced and critical treatment of the arguments on both sides.

A person cannot be required to endorse or celebrate a cause with which they profoundly disagree. The right to freedom of expression has long been held to include the right not to express an opinion.

Forced to take a stand (unlawful):

An openly lesbian teacher repeatedly talks to her class about her partner and their adopted child. She gives pupils a list of statements to which they are expected to indicate their agreement or disagreement in front of the class. Many of the statements are about the morality of same-sex relationships. Several pupils in the class hold socially conservative views but do not want to express them in front of the class for fear of upsetting the teacher and being perceived as homophobic.

A teacher holds regular debates and discussions on ethical issues. Sometimes fictional characters are used and pupils have to argue on their behalf. Pupils are free to disclose their personal view if they wish, but this is not the focus.

A person identifying as the opposite sex can be protected by the Equality Act without changing legal sex or starting medical ‘transition’.

However, a person cannot apply for a Gender Recognition Certificate to legally change their sex until they are 18 (even though they may legally change their name before the age of 18). In all cases, schools have a safeguarding duty towards all pupils – they must deal with bullying, and respect all pupils’ privacy rights and beliefs.

A school may be able to make reasonable accommodation for staff for whom using a new legal name for a child creates a conscience issue.

Parents apply to a school for a place for their child, identifying him as male on the application forms. They subsequently explain that the child will be presenting as a girl.

The child’s new form tutor will be required to call the register twice daily using the child’s preferred name. She does not feel able to do so because of her deeply-held religious beliefs. Before term starts, she requests that the school assign her as tutor to a different group. This is agreed. The school has sensitively accommodated both the teacher and the pupil.

In order to accommodate transgender pupils, a secondary school decides to make all its toilets ‘gender neutral’, requiring pupils of both sexes to use cubicles within the same room. Many girls begin to avoid using the toilets. The school’s actions are not required by the Equality Act and could be breaching duties to other pupils. If the school is in England, it could also be breaching other legislation that requires separate facilities to be provided for boys and girls.

These and other situations are covered in the Christian Institute’s booklet, which can be read for free online at bit.ly/E4Eci