Silver bullet –or golden calf? Is the vaccine our way out of this? 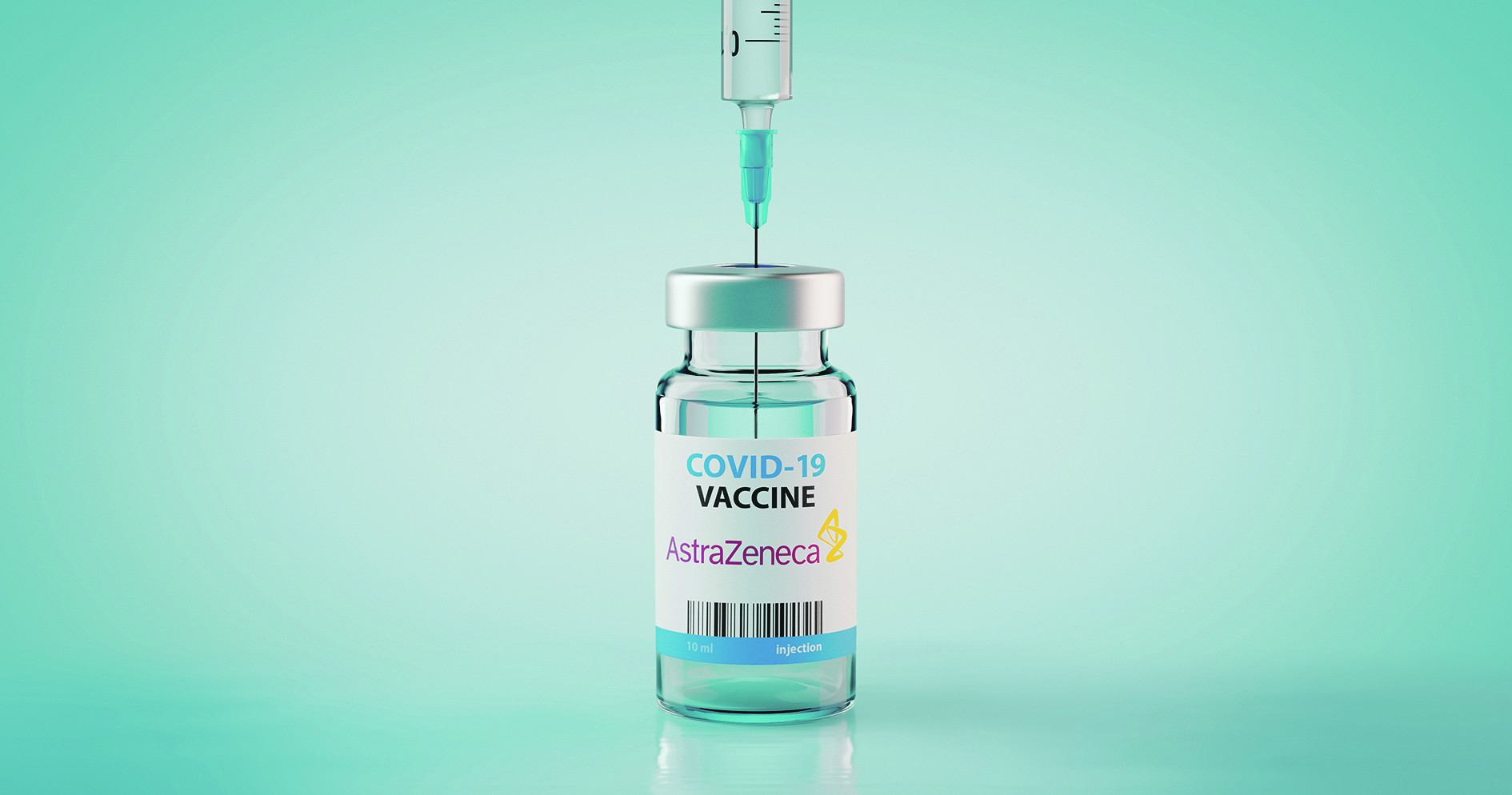 “Our way out of the crisis”

The prophecies concerning “the vaccine” are positively messianic. We were taught to pin our hopes on “the vaccine” before we even knew which vaccines we were talking about

It is human nature to fix our hope of rescue onto something. If not God, we won’t trust nothing, we’ll trust something.

The real crisis of the hour is a spiritual and moral one. We have sinned;we are under judgement; and we are not repenting. Led by the national Church, we should be trying to hear God, humble ourselves, confess our great sin, repent, and beg his mercy.
Is there some great national sin we need to repent of?
Horrifyingly, yes. More than 9 million innocent bearers of the image of God have been legally killed since the 1967 Abortion Act.
It was passed with the blessing and help of the national Church, and with the support of evangelicals. We have never truly, nor permanently, repented of our silence, inactivity, complicity and participation; we have never started behaving significantly differently.

The mass killing of babies through child sacrifice combines two of the things that God hates the most: idolatry and the shedding of innocent blood. Turning a blind eye to child sacrifice is also a sin (Leviticus 20:1-5).
It is astonishing that God in his mercy has withheld judgement for so long. I expect that there will be worse yet to come. Child sacrifice, practised at a national level, is precisely the kind of behaviour that provokes God to national judgement.
The kind of trouble we are experiencing is similar to the “wake-up calls” written in the Bible for the last days. Most people, it says, miss the signs. Not only do they fail to repent, but they “cursed the name of God, who had control over these plagues”. (Revelation 16:9)
Today we blaspheme the name of God by claiming that it is we who will get control over the virus, even if it means depriving millions of their livelihoods and education. The Bible has many warnings about trusting ourselves rather than God. One biblical king, Asa, had a severe foot disease, but “he did not seek the LORD, but the physicians.” Sounds familiar?Medical help is good, but here the king left God out of the equation. Asa died soon after. (2 Chronicles 16:12)To compound the sin, days into the first lockdown, DIY abortions at home began, and then the baby genocide started in Northern Ireland.
Last March New Zealand’s prime minister Jacinda Ardern brought in the world’s most extreme abortion laws, allowing abortion on demand, up to birth, with no medical help for babies born alive after botched abortions.

But is the vaccine a sign of God’s mercy? There are ethical concerns with the vaccines because they have been produced with the help of aborted foetal cell lines. The AstraZeneca/Oxford injection’s chimpanzee adenovirus vector was produced in genetically modified human embryonic kidney (HEK) 293 cells, while the Pfizer and Moderna shots were tested using that cell line. The Lozier Institute has a chart showing each vaccine’s use of foetal tissue.
Would God give us something out of the fruit of child sacrifice as our way out of judgement for child sacrifice? The absence of repentance alone means that the vaccine cannot be our “way out” of the crisis, nor God’s way out. Even if the vaccine does bring some momentary relief, it will not help in the long run; indeed, with its connection to child sacrifice, it may well drag us deeper into complicity, complacency, and compromise. We just need to repent.
Dave Brennan leads the pro-life group Brephos

WE CAN HAVE CONFIDENCE IN GOD – JUST DON’T GET COMPLACENT