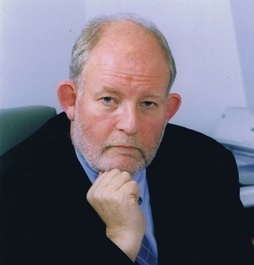 STATE SCHOOLS in England and Wales would no longer host daily acts of group worship under plans put forward by a former Education Secretary.

Charles Clarke, supported by the British Humanist Association, has also called for religious education to be re-named as ‘religious and moral education’. He also suggested a new national syllabus for teaching faith matters, in his recommendations put forward recently in a report by Westminster Faith Debates.

He wrote: “The current requirement in statute for an act of collective worship should be abolished, and the decision about the form and character of school assemblies should be left to the governors of individual schools.”

The overall idea, he added, was for a ‘new educational settlement’ to ‘foster genuine understanding of modern religion and belief, and allow young people better to explore their own and other people’s religions and non-religious beliefs and come to their own conclusions’.