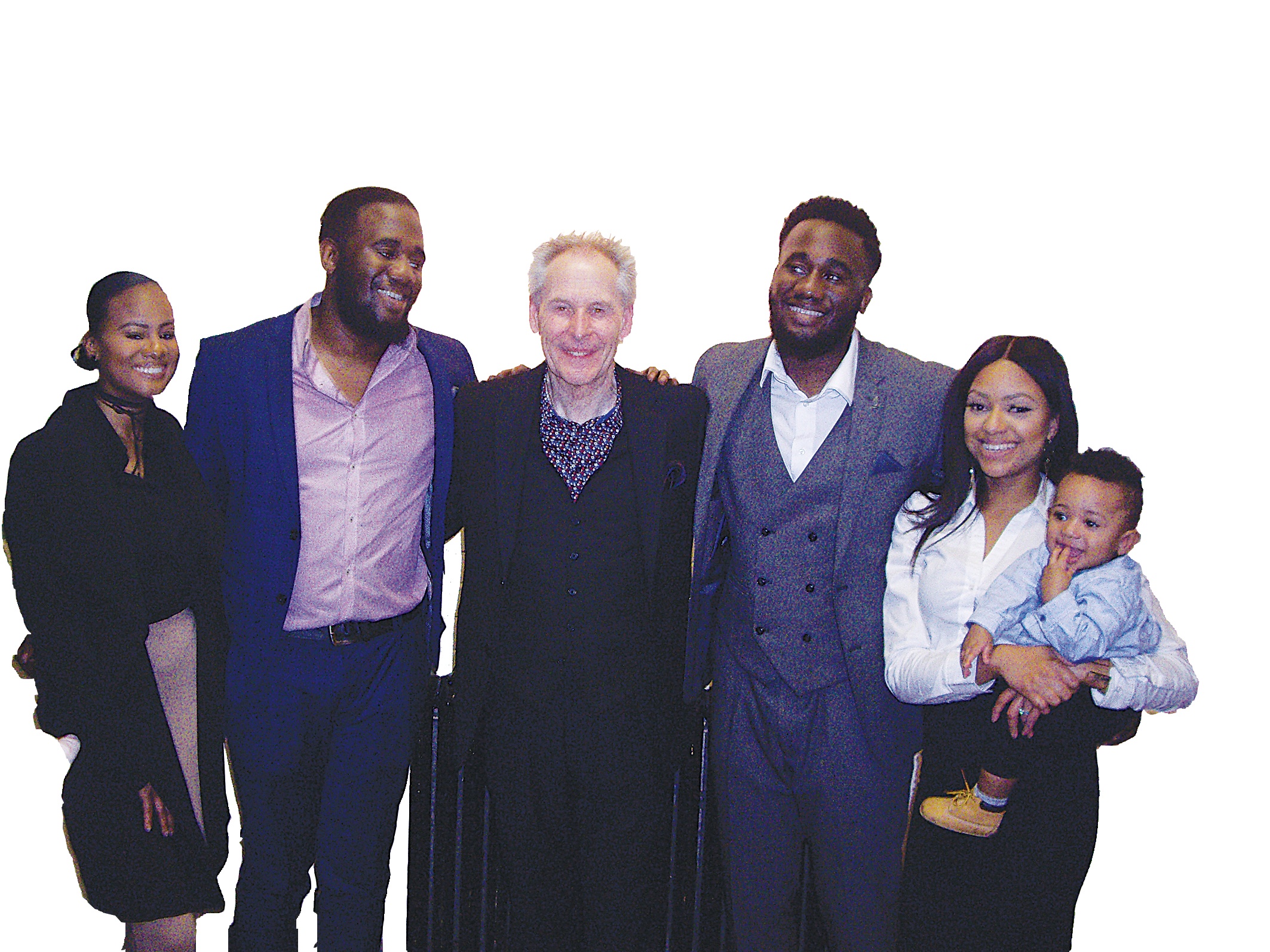 Pastor Drew Kear with (from left) Tahmar and Tomi, Tobi and Nickella and baby Elijah Arayomi

Dynamic duo Tobi and Tomi Arayomi were the guest speakers at this exciting weekend conference.

The 30 year-old twins taught separately and together, giving inspiring teaching, giving words of knowledge for healing and deliverance and recounting dramatic or hilarious testimony about their conversions. Despite growing up with strict Nigerian parents, both were mischief makers until they became Christians at school in their teens. After that they survived car accidents, having a youth group kidnapped by other pastors who wanted to know the secret of their anointing, and powerful encounters with Jesus himself.

Pastor Drew Kear introduced the conference on Friday night, telling the congregants, “This is the finest hour for the Church, yet also the most difficult. There’s a divine alignment going on in the Body of Christ. People who love the Word and the Spirit together will transform the nation.”

Topics covered by Tobi and Tomi were ‘How to live beyond the veil’ in which they described their intense prayer lives, including the process by which Christians can enter the ‘holy of holies’, although “some Christians are content to spend their spiritual lives in the outer courts.”

There is not space here to record all the teaching, but CDs can be obtained from www.coastlands.church and other materials from admin@rignation.org