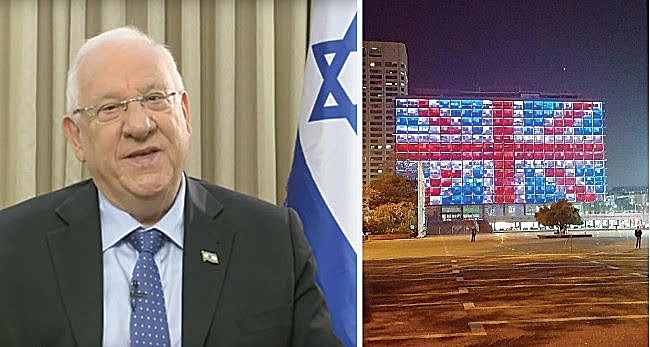 United against terrorism: Tel Aviv showed solidarity with Manchester by lighting its city hall in the colours of the Union flag on Tuesday 23 May. Jerusalem is celebrating its own jubilee of reunification this June – it is 50 years since the Six Day War saw Israeli forces retake the occupied Old City.

Colonel Richard Kemp: The former head of the British Armed Forces in Afghanistan and ex-COBRA chief called on the UK government to deport or intern jihadists: “There are 3,000 known jihadists…We do not allow them to roam free on our streets to murder and maim our children. British citizens who’ve left this country to join Islamic State and kill and rape should be interned in the UK on their return.”

Seen on BBC news. Colonel Kemp is a speaker at the Night to Honour Israel – see Events

Rev Dr Clifford Hill: “I’m torn between grief and anger at the hypocrisy of the media, politicians, commentators and community leaders, all of whom know perfectly well that Salman Abedi became radicalised by learning the Qur’an by heart in the local mosque. He learned that all Muslims are at war with the rest of the world and they should fight against unbelievers, “strike terror into the enemy of Allah” (Qur’an 8:60) until they submit to Allah and his religion. They are not to make friends with Jews or Christians and they are to kill them by any means, whenever there is an opportunity.”

This article can be read in full at www.prophecytoday.uk 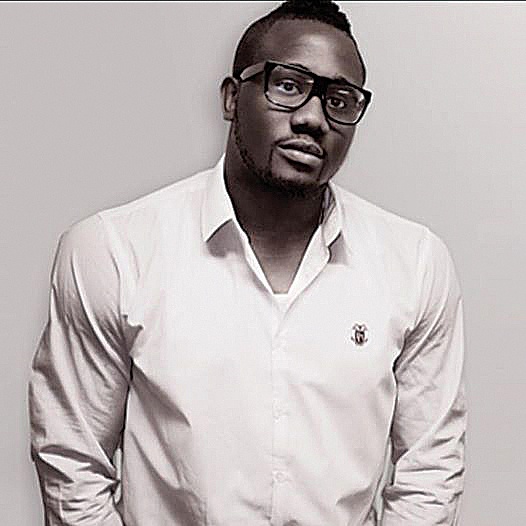 Tobi Arayomi (Rig Nation ministry): “What if bombs aren’t the only thing killing us? What if our silence is. Don’t let terrorism become your new normal! When we change the narrative that the world plays by we can insert Christ into the battle knowing that it is indeed spiritual.”            #horrifiedbutnotterrified 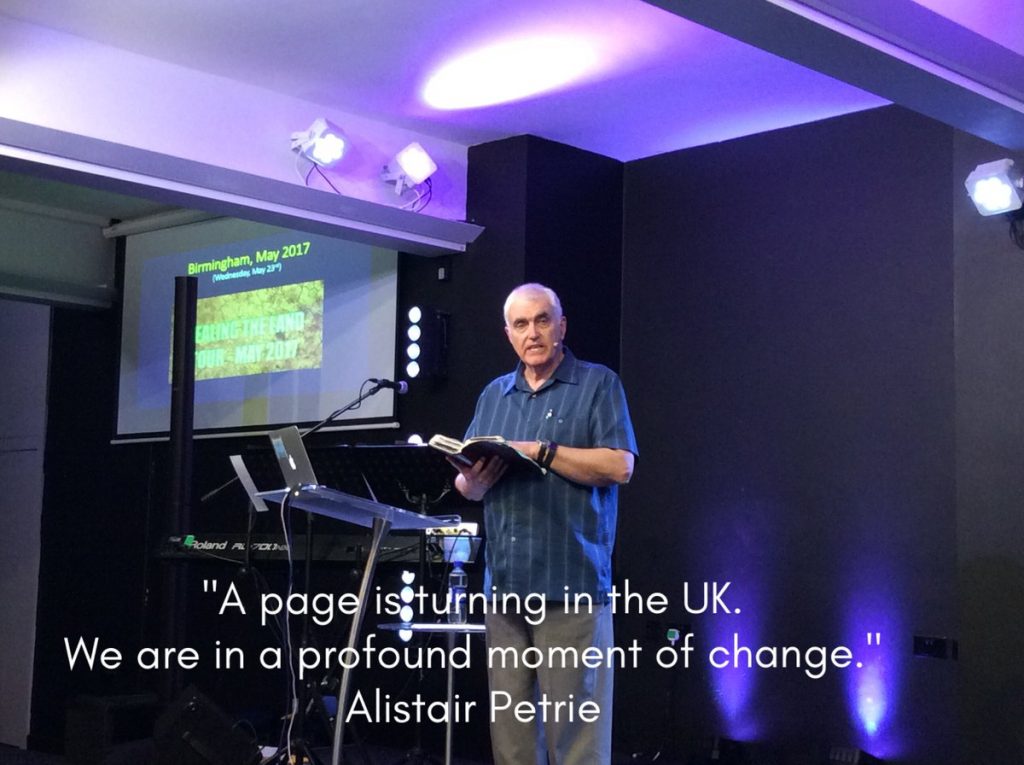 Alistair Petrie (Bible teacher – speaking in Birmingham during Healing for the Nation tour): “It is evident that God was bringing a warning of judgement to the nation and the need for repentance. We must protect our children from the dangers of celebrity culture and idolatry. We prayed into the Manchester situation, crying out for healing and God’s mercy on our land. A one minute’s silence was held as the Queen had asked and we pray this will be a fore-runner for a national day of prayer to be declared by Her Majesty.”

This report by Mary Kelsey can be read in full at www.heartpublications.co.uk