PM: “FAITH HAS BEEN MY STRENGTH” 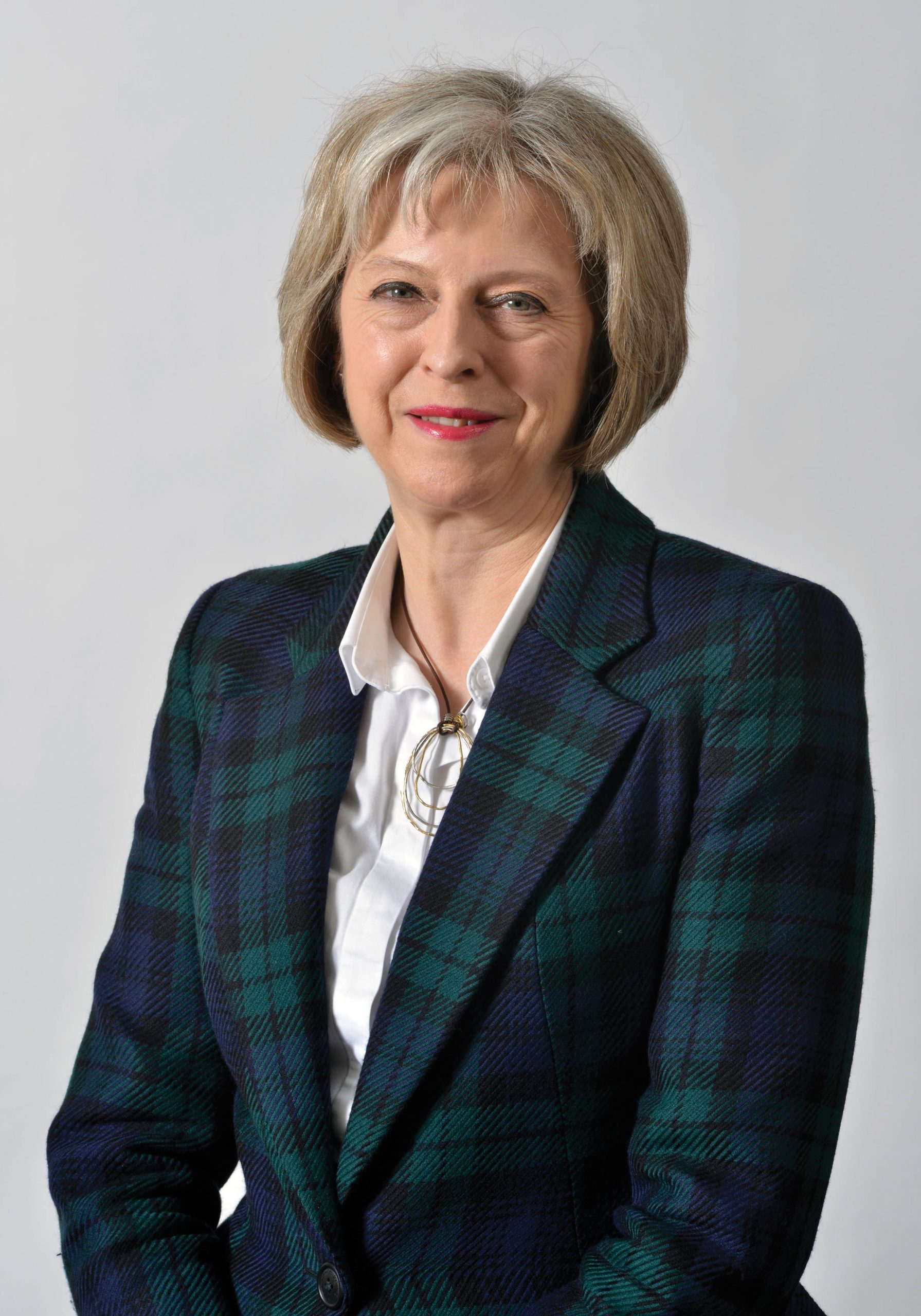 Theresa May says her Christian faith helped her when she found out she couldn’t have children, and when her parents died and will no doubt have helped her cope with the ups and downs of political life.

When asked if going through those two personally traumatic periods could have made her lose her faith, Mrs May said: “No, because it’s difficult to explain in simple words but actually the faith was there and did provide support for me through those difficult times.”

She told Nick Ferrari of LBC Radio that what her Christian parents taught her – to always get on and do her best no matter what happens – also helped her through.

Mrs May lost both her parents when she was just 25 – her father, who was a vicar, in a traffic accident and her mother a few months later from multiple sclerosis.  Happily they had recently seen her marry her husband Philip.

She continued: “It did have quite an impact on me. I was very fortunate in that I had been married not that long beforehand and Philip has been a fantastic support for me. He really was my rock at that time.

“I was an only child so I didn’t have brothers and sisters that I could share it with… I think my faith helped in just being a support there for me.”

However, the Prime Minister recently failed to support Christians who are being targeted for their views on sexuality. Like Lib Dem leader and fellow Christian Tim Farron, she denied that homosexual sex is a sin, and when asked if she thought that there was an “aggressively judgemental mood being imposed on Christians” she dodged the question by saying that party leaders should expect to be asked about all kinds of things.

And in a sign that little has changed for Christians during Mrs May’s year at No 10, Christian Concern is calling on them to write to the Prime Minister to express their disappointment that she has not stood up for Christians who are losing their jobs for expressing their beliefs on sexual ethics.