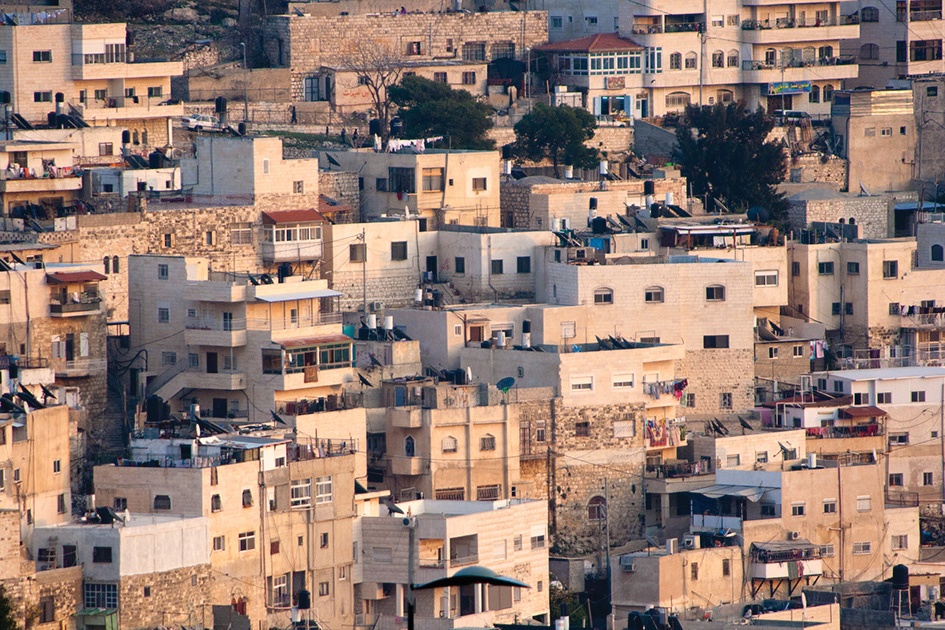 A Palestinian-American man has been sentenced to life with hard labour by a Palestinian court after being found guilty of selling property to Jews.

Issam Akel, a resident of East Jerusalem who holds American citizenship, was arrested by Palestinian Authority forces in October, accused of acting to broker the sale of a house in the Muslim quarter of the Old City of Jerusalem to a Jewish organisation.

The maximum sentence is execution, but it is thought this was commuted; as we went to press Israeli officials were working to persuade the Palestinian Authority to show leniency.

But in a sermon at the Al-Aqsa Mosque, former Grand Mufti of Jerusalem Ekrima Sabri said that any Palestinian who sells land to Israeli Jews is a “traitor whose crime cannot be forgiven”.

In the early days of Jewish re-settlement, Arabs profited well from selling land to Jews at exorbitant prices, which renders claims of land being stolen as ridiculous.

Appointed by former Palestinian President Yasser Arafat in 1994, Mr Sabri was effectively sacked by his successor, Mahmoud Abbas, in 2006. While President Abbas has a PhD in Holocaust denial from 1982, he clearly deemed the Grand Mufti’s more vocal Holocaust denial unhelpful for the peace process. Sabri had never concealed his anti-Jewish feelings, declaring that the Holocaust was an Israeli  “fairy tale”.

In September 2017 he was denied entry to the UK on a visit sponsored by Euro-Pal, a pro-Palestinian group.