A Christian politician may soon lose her job because of her stance on abortion. 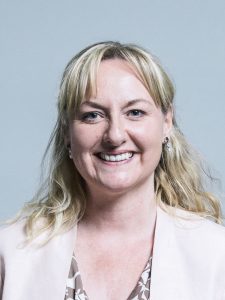 According to The Times, Scottish Nationalist MP Dr Lisa Cameron is the only MP in her party who has not been re-approved to stand at the next election.

Cameron voted against forcing abortion on Northern Ireland in what was supposed to be a free vote, and therefore should not face discipline for defying her party’s view. Yet she now faces deselection, and says she has been subjected to a “smear campaign” and online abuse because of her pro-life beliefs.