Christopher Eyte is a writer-for-hire and former news reporter currently living in Worthing, West Sussex. ‘The Ethereal Realms’ is his first novel, a fantasy adventure aimed for children aged 9 to 12, which was inspired by the gospel.

Céline, his wife, is a freelance graphic designer from Belgium who illustrated the front cover of the book. It tells the story of four orphans who find faith during a titanic struggle in a mysterious hidden world. “Ten years ago when I was unwell, I stood on the beach one day and wondered what it would be really like to go to heaven. Around the same time someone suggested I start writing a children’s book. The two trains of thought came together and I began writing!” 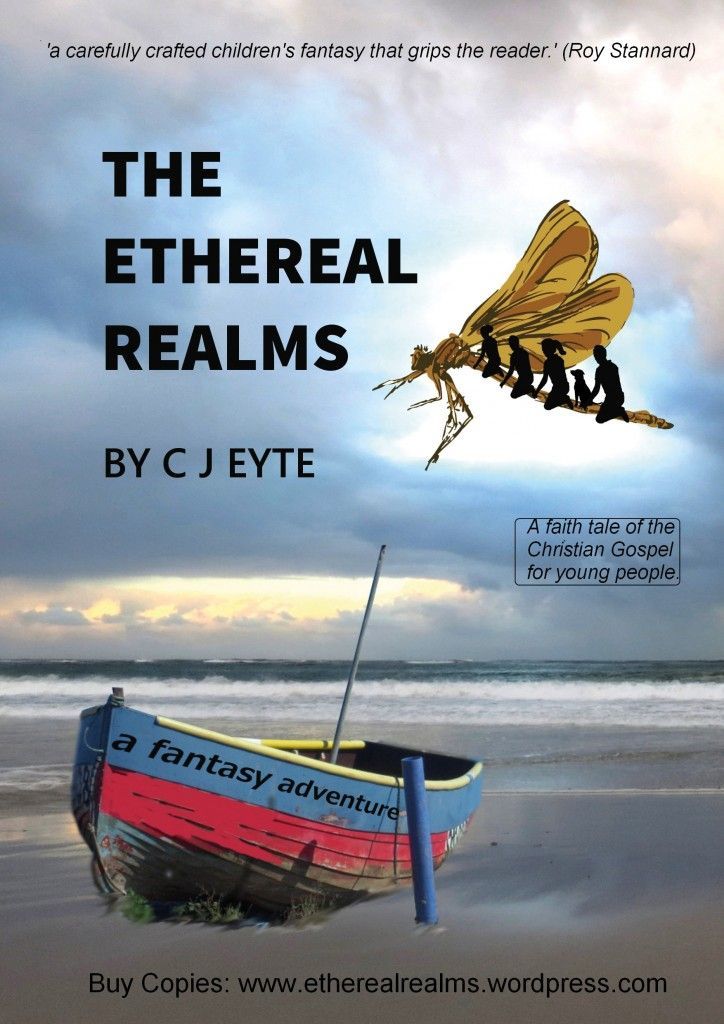