New laws could save Pakistan mum from hanging 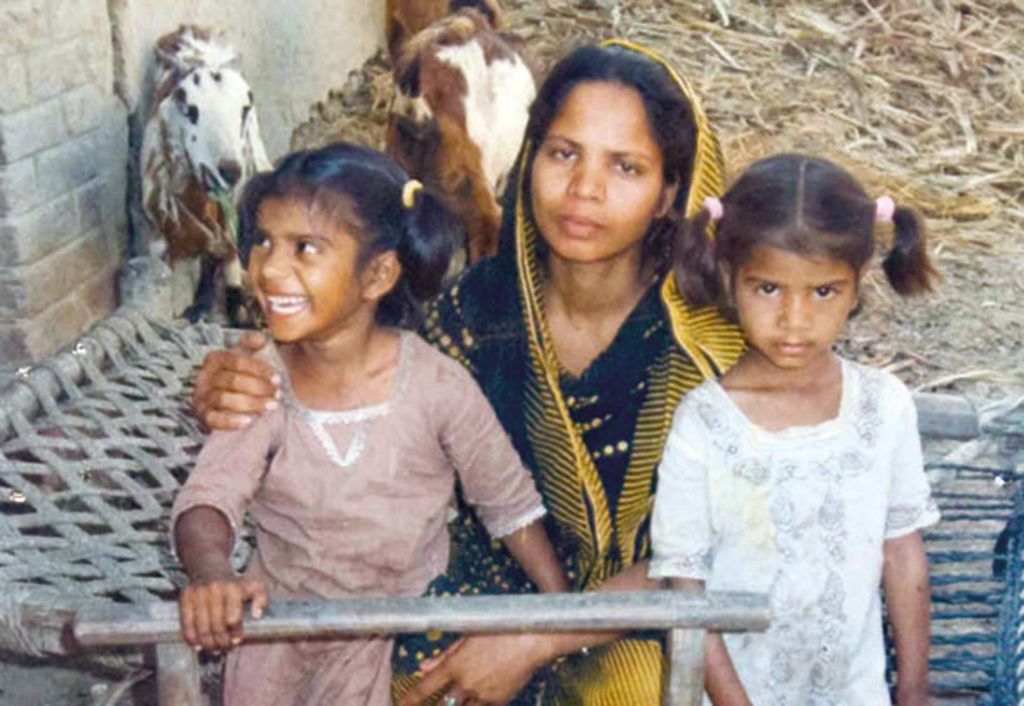 ASIA BIBI HAS SAT IN A PRISON CELL in Pakistan for the past five years and often in solitary confinement – on death row over a glass of water.

The mother of two is waiting for the outcome of a very last appeal sent to the Supreme Court highlighting errors in her case.

She was due to be hanged on November 7 – a sentence which has been recently upheld by the Pakistani High Court. However, in a strange twist, these very same judges say the blasphemy law gave them no choice and have called on the government to change the law.

High Court judges Muhammad Anwaarul Haq and Syed Shahbaz Ali Rizvi claim that there was a weak defence for Asia, with no cross-examining of witnesses and so the prosecution won ‘by default’.

They also say guidelines are needed by the government for the ‘tazkiyah al shuhood’ test which should be enacted in such cases. This legal test examines the ‘piety, uprightness and integrity’ of accusers in blasphemy hearings. Asia’s lawyer Naeem Shakir insists the original court case in 2010 did not apply this piety test so her conviction is invalid.

Asia’s husband Ashiq Masih has also appealed directly to Pakistan’s President Hussain, writing on November 17: “We are Christians but we respect Islam.”

Asia Bibi’s ‘crime’ happened in 2009 when she said that Jesus is alive. She was working on a fruit farm and some Muslim women refused to share water with her because of her Christianity.

Asia responded: “Our Christ sacrificed his life on the cross for our sins. Our Christ is alive.”

The women grabbed her and beat her up. Some men then locked her in a room and she was denounced publicly via local mosque loudspeakers. Police, claiming pressure from local imams, arrived and arrested her for blasphemy.

It is feared that if Asia is not executed, there will be widespread violence and assassinations against public figures. Punjab governor Salman Taseer and minorities minister Shahbaz Bhatti were killed in 2011 after showing public support for this resolute woman.

Prayer has gone up for Asia all over the world and her supporters will be grateful for this new development.