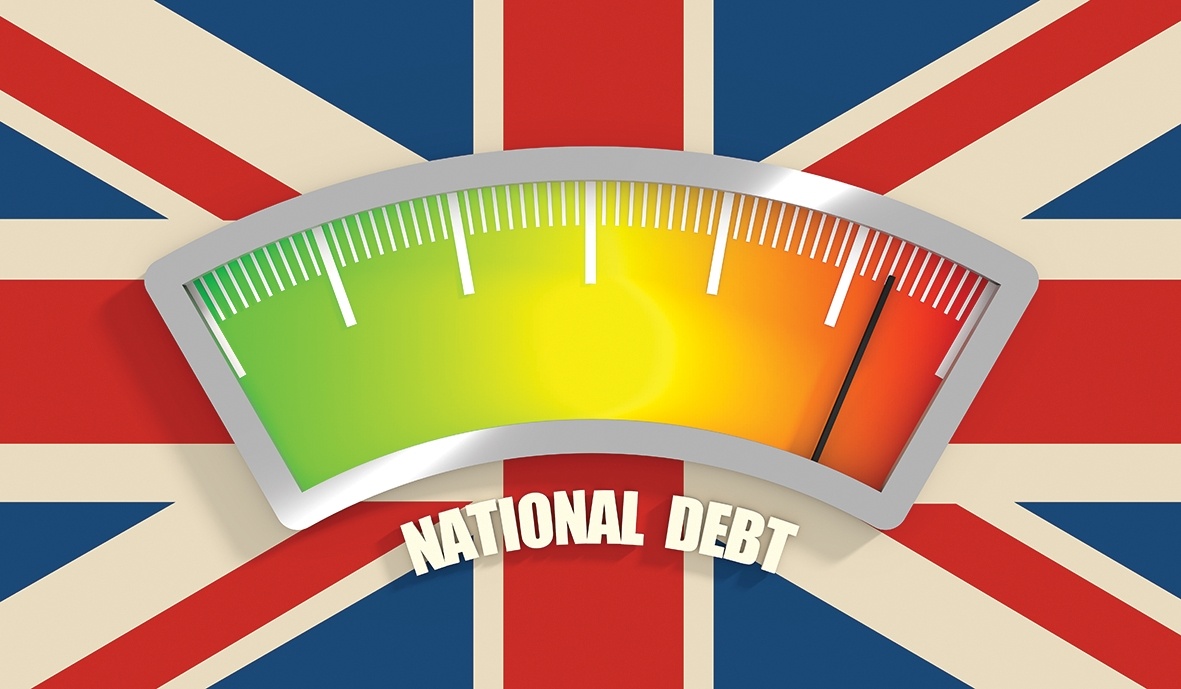 Maybe the economy will bounce back as the government hopes. Maybe tax revenues will quickly recover, allowing debts to be repaid.

Maybe, but due to the lateness of the hour on God’s prophetic timescale, it is unlikely.

Nations will be left heavily in debt

The timing of this crisis, as we draw near to the end of this age, points to another outcome. For the current world system, symbolised in the Bible by the name Babylon, it will prove terminal.

This coronavirus pandemic will to some extent pass, but its legacy will last.

Nations will be left heavily in debt, with weakened economies and reduced tax revenue. Global institutions such as the International Monetary Fund will be looked upon to bail the nations out, but this will come at a heavy cost.

Since the 1970s, when books such as Paul Ehrlich’s, ‘The Population Bomb’ were published, population reduction has been one of the primary goals of those who control such institutions.

By listening carefully, we find that it is still on the agenda, especially for poorer countries. Therefore we can expect to see governments giving in to pressure for easier abortions, euthanasia, childless same-sex relationships and other measures to cull the population.

In many countries, a shortage of money will mean rationing of medical treatment.

Presented as a necessary response to the crisis, the DIY abortions brought in by the UK, Germany and a growing number of other countries are unlikely to be repealed.

How are governments going to be able to meet the insatiable demand for healthcare, schools, policing and social services, when swamped by high unemployment and poverty? There are limits on the amount of revenue that higher taxes can raise. Another round of even more stringent austerity will not be deemed acceptable. Before the pandemic, the UK government had just announced an easing of the spending rules. It will not be long before even the global institutions run out of money to lend.

The fall of Babylon

The Bible foresees that at the end of the age there will be a group of ten nations which will be instrumental in the final overthrow and destruction of Babylon in Revelation 17:16-17.

These nations exist today and are united by their common hatred of the present world system. They will, like wolves singling out the injured prey, see the weakness of the Western world and pounce for the kill.

These nations will step into the gap the global institutions can no longer fill. They will not charge interest on their loans. Instead, their lending will be secured against national assets.

When the impoverished nations can no longer pay back the loans, the assets will transfer to the lender. By stripping the assets of the nations, the ten kingdoms will grow even richer.

God has warned us in advance that he will cause the destruction of Babylon. In weakening the nations of this world, Covid-19 is paving the way toward that final judgement.

Is this a judgement from God?

When is a disaster a judgement from God?

The bush fires that ravaged Australia at the end of last year, were they a judgement? The plagues of locusts destroying the food crops in east Africa and south Asia, have they been sent by God? Is Covid-19 a judgement on the sinful state of the Western world? Some people are quick to label any disaster as a judgement of God, while others dismiss the idea that God would ever intervene in such a way.

We live in a fallen world. The perfect peace and harmony which existed before mankind sinned has been broken. Most of the catastrophes which occur are not specific judgements but the result of Creation groaning under the burden of sin (Romans 8:20-22). Jesus confirmed this when commenting on a tower in Siloam which had fallen, killing 18 people. It was not a judgement on those who were killed but a reminder, as all catastrophes are, of our need to repent (Luke 13:4-5).

Although many disasters are the consequence of living in a fallen world, there are others in which God is actively working against a nation. God made a promise to the nation of Israel that if they obeyed him, he would bless them (Deuteronomy 28). But if they disobeyed, the blessing would be turned into a curse. This principle of blessing and curse applies to any nation. It is important to note that the Bible stresses that the Lord will be actively involved in bringing judgements on a disobedient nation (Jeremiah 18:5-10).

Although we should not label a specific disaster, such as the tower of Siloam, as a judgement of God, there is a general principal that God will send judgement on those who turn their back on him.

Sometimes we can be certain that a particular event is a judgement. This is when it has been declared beforehand. The prophet Amos tells us that God does nothing without first revealing it to his servants the prophets (Amos 3:7). The exile of Judah in Babylon is the prime example from the Old Testament of a specific judgement. The nation had been warned repeatedly that persisting in their sin would lead to exile. When it came, there could be no doubt that God had brought it about as a judgement on their sin.

As for Covid-19, into which category of judgement do you think that it falls?

Philip Wren writes a quarterly bulletin, Trumpet Sounds, which is sent free to all who request it either by post or email. To receive a copy either phone 01444 811253 or email contact@trumpetsounds.net.