Maureen Lipman protests at ‘The Siege’ 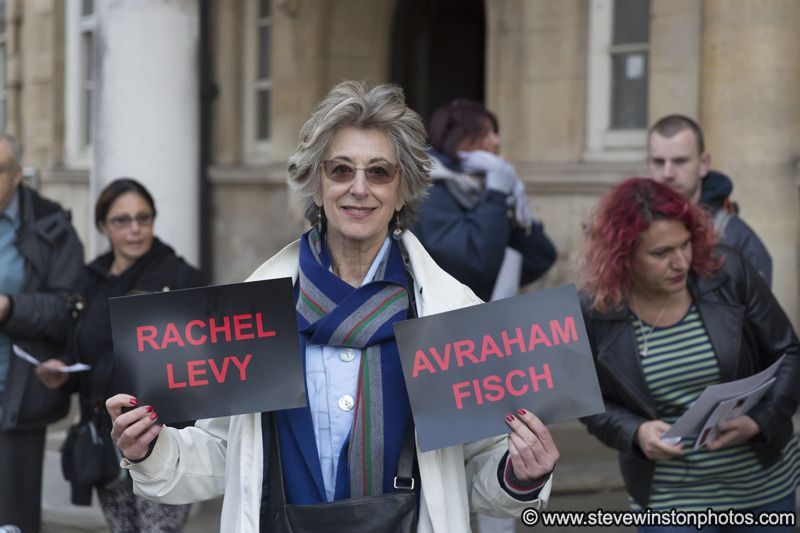 ACTRESS MAUREEN LIPMAN was roped in by Sussex Friends of Israel and the Zionist Federation to join protestors outside a showing of ‘The Siege’, a new play alleged to white-wash the violence of Palestinian terrorists who blockaded themselves inside the Church of the Nativity in Bethlehem during the Second Intifada.

The two groups led a commemoration for the victims of the terrorists at the theatre in Battersea and gave out an information leaflet about the real facts behind the blockade.