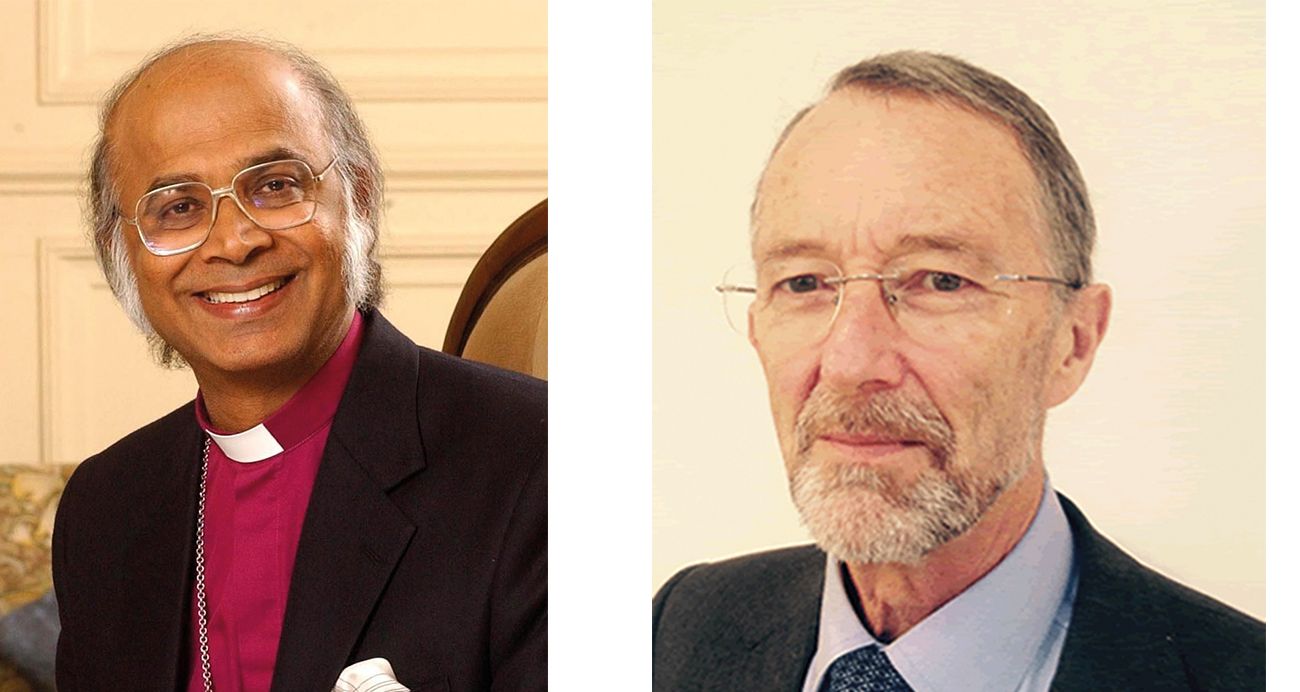 THE TREATMENT OF A MAGISTRATE by a Tory Cabinet Minister has been compared to ‘re-education’ camps in Marxist regimes by the former Bishop of Rochester.

Richard Page, a 68-year-old married Christian NHS manager, who has been a magistrate for 15 years, was found guilty of serious misconduct by Lord Chancellor, Chris Grayling.

His ‘crime’? He told colleagues in confidence that a child in an adoption case would benefit from a traditional family upbringing rather than gay parents.

Mr Page was then suspended from family court cases and reported to the judges’ watchdog for alleged prejudice. He was instructed to attend an equality course before returning to his magistrate role.

Michael Nazir-Ali, former Bishop of Rochester, said the Lord Chancellor had declared war on faith having any place in legal matters. He said the Government and law officials were not allowing Christians to express beliefs, contrary to the Universal Declaration of Human Rights.

He said: “The highest law officers of the land have not only issued a reprimand to Mr Page but require him to receive remedial training. This smacks to me of the ‘re-education’ camps so beloved of totalitarian Marxist states.

“Is this the way to promote liberty or is freedom of speech and belief only for a liberal elite with politically correct views?”