After Page 3 confusion, EA hits out at The Sun 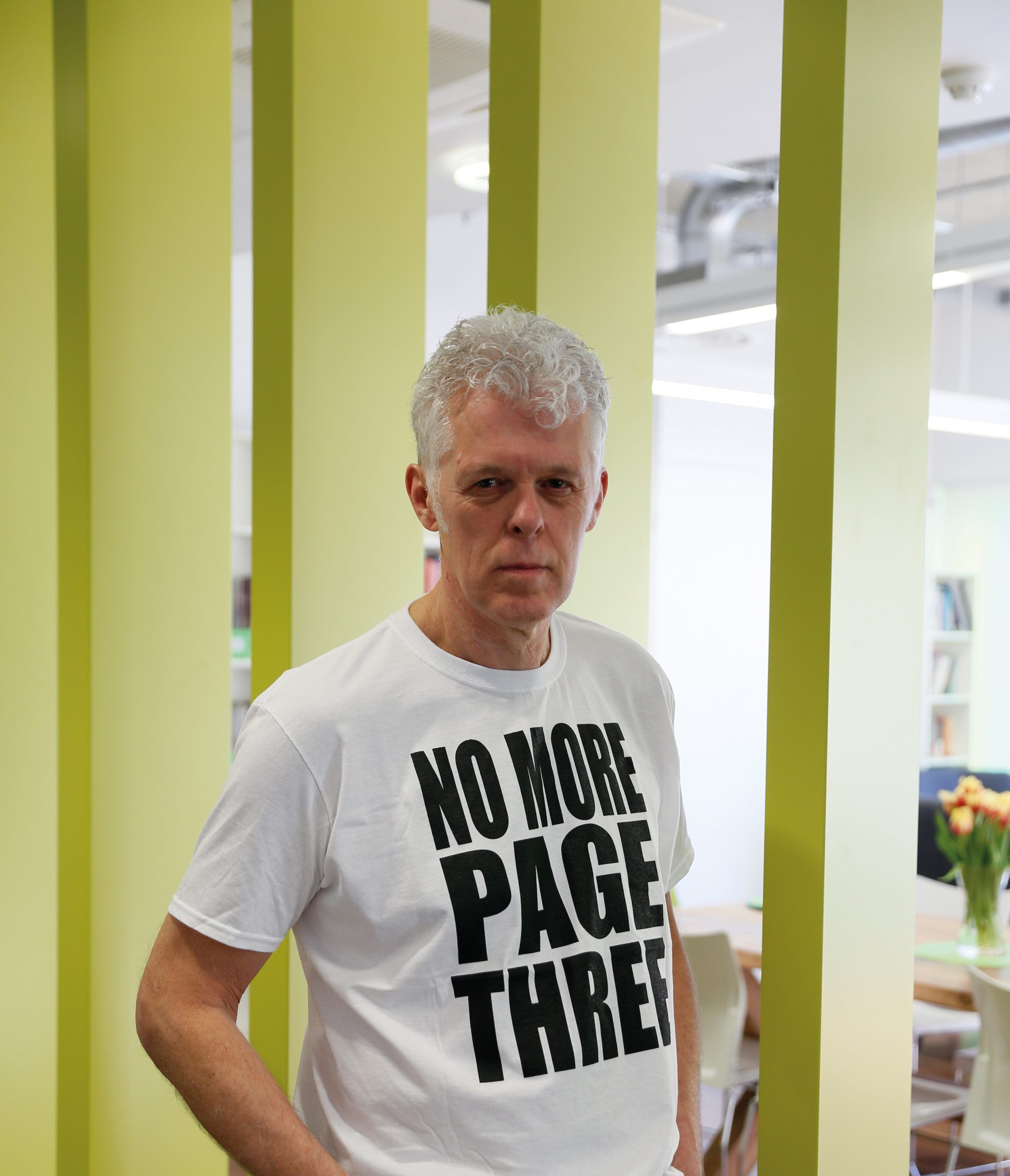 The Evangelical Alliance, representing more than two million evangelical Christians, publicly stated its disappointment that the Page 3 topless models returned after a refreshing break that lasted just 72 hours.“We wonder whether it was just all a publicity stunt by Rupert Murdoch’s News Corp,” said a spokesman.

The topless model was absent from Page 3 for the first three days of the third week of January, while its sister publication The Times reported that Rupert Murdoch had signed off a decision to quietly discontinue it. But on day four the topless model returned under a headline of a “mammary lapse”, and apologised on behalf of all journalists who ran the story.

“Topless models in a family newspaper is not a good thing for society or the young, impressionable minds that are exposed to this bottom shelf newspaper.

“Perhaps the time has come for advertisers to reconsider their relationship with The Sun. Page 3 not only demeans women but it is the thin end of a very large billion-pound pornography industry.

“The Evangelical Alliance represents more than two million evangelical Christians across 79 denominations in 3,500 churches. We are also networked into scores more organisations. I am urging the membership of our constituency to stop buying the weekday edition of The Sun.”

The Alliance joined the No More Page 3 campaign in March 2014, rallying its individual supporters and 3,500 member churches to sign the campaign.