KIWI ANGLICANS STILL IN A FLAP OVER GAY MARRIAGE 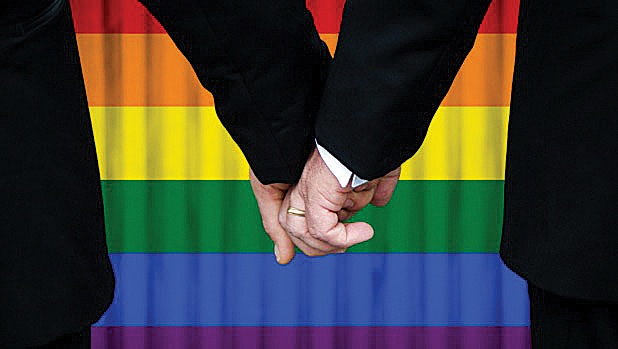 The Anglican Church in New Zealand remains split into two wings on the issue of same sex weddings.

At their two-yearly meeting, or synod, in Napier in May, the Church put off the decision for another two years, citing a lack of agreement.

One of the major items for discussion at the synod was a report entitled A Way Forward, which raised the option of blessings for same sex couples.

At the 2014 synod church leaders ruled out marrying gay couples and upheld the “traditional doctrine of marriage”, which defined marriage as being “between a man and a woman … life-long and monogamous”. This prevented same sex marriages in Anglican churches.

However, a working group was appointed, which suggested blessing ceremonies for same sex couples instead.

Following three days of discussion in Napier, church leaders chose not to make any decision on granting blessings following disagreement over theology.

Instead, the synod appointed a second working group, which will prepare another report for the 2018 synod.

Archbishop Phillip Richardson said the church leadership held two views that could not be reconciled. One interpreted blessing same sex couples as consistent with the Bible’s commitment to love all and a matter of justice. A second group felt they could not bless same sex relationships because God would not bless them.