“It was worth the suffering” 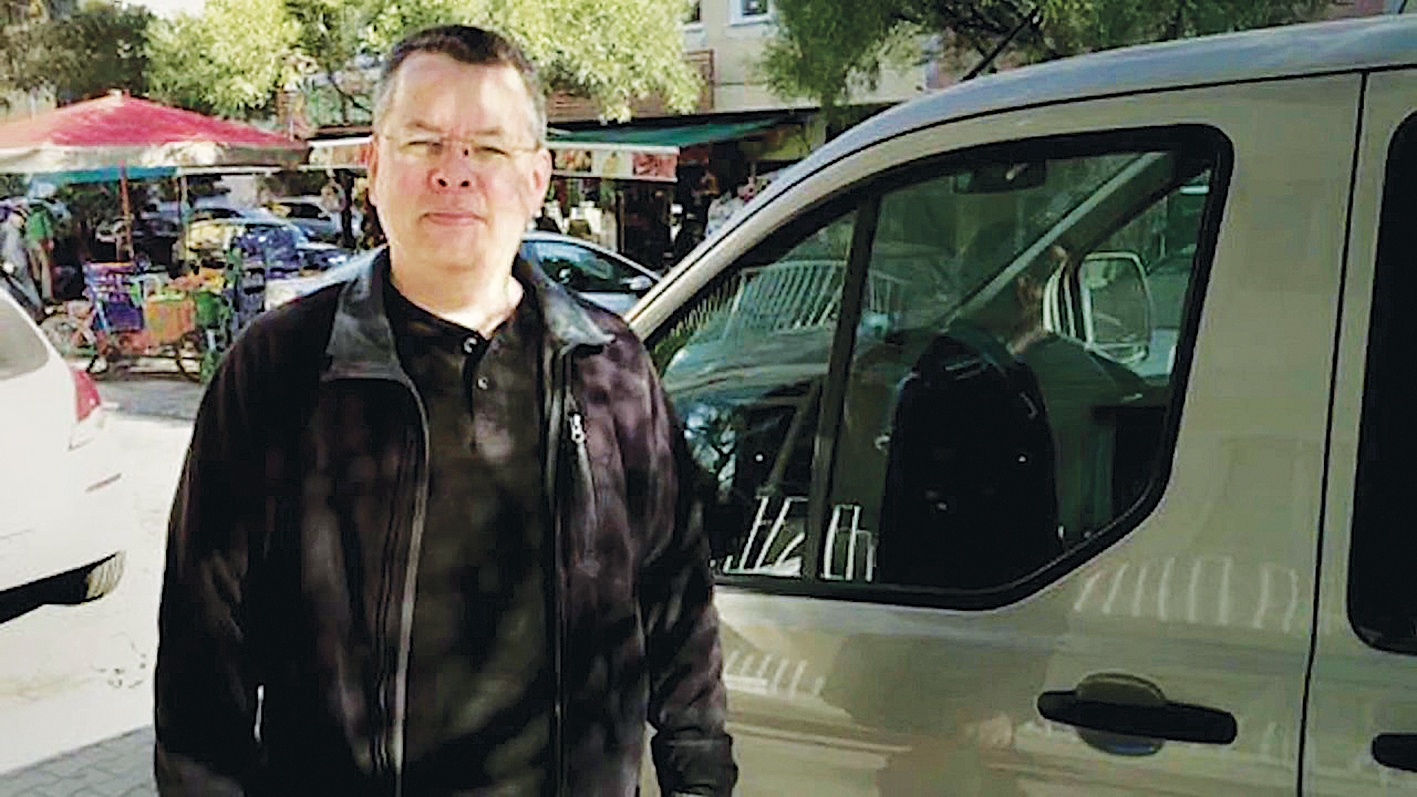 How Pastor Brunson kept his faith in Turkish jail

American missionary Andrew Brunson says prayer was vital to his survival during two years in a Turkish prison.

“I just kept talking to God,” he said.

Brunson added that worship also helped him stay strong. He even wrote a worship song to help him focus on God in his crowded cell.

“One of the lines is, ‘Jesus, the faithful one who loves me, always good and true.’ These are the things I doubted,” he admitted. “But I declared every day that God loves me, he’s true, he’s faithful, he has not abandoned me.”

He said it was “very difficult to be the only Christian” in his cell.

When his wife Norine visited, they spent most of the time praying, putting hands together on either side of the glass dividing them.

Bizarrely accused of terrorism, Brunson told Fox News that his sole motivation for going to Turkey was to share Jesus with as many people as possible in the Muslim-majority nation.

“Is it worth the suffering that we went through? Yes, it is,” he declared.