It is for freedom that Christ has set us free! 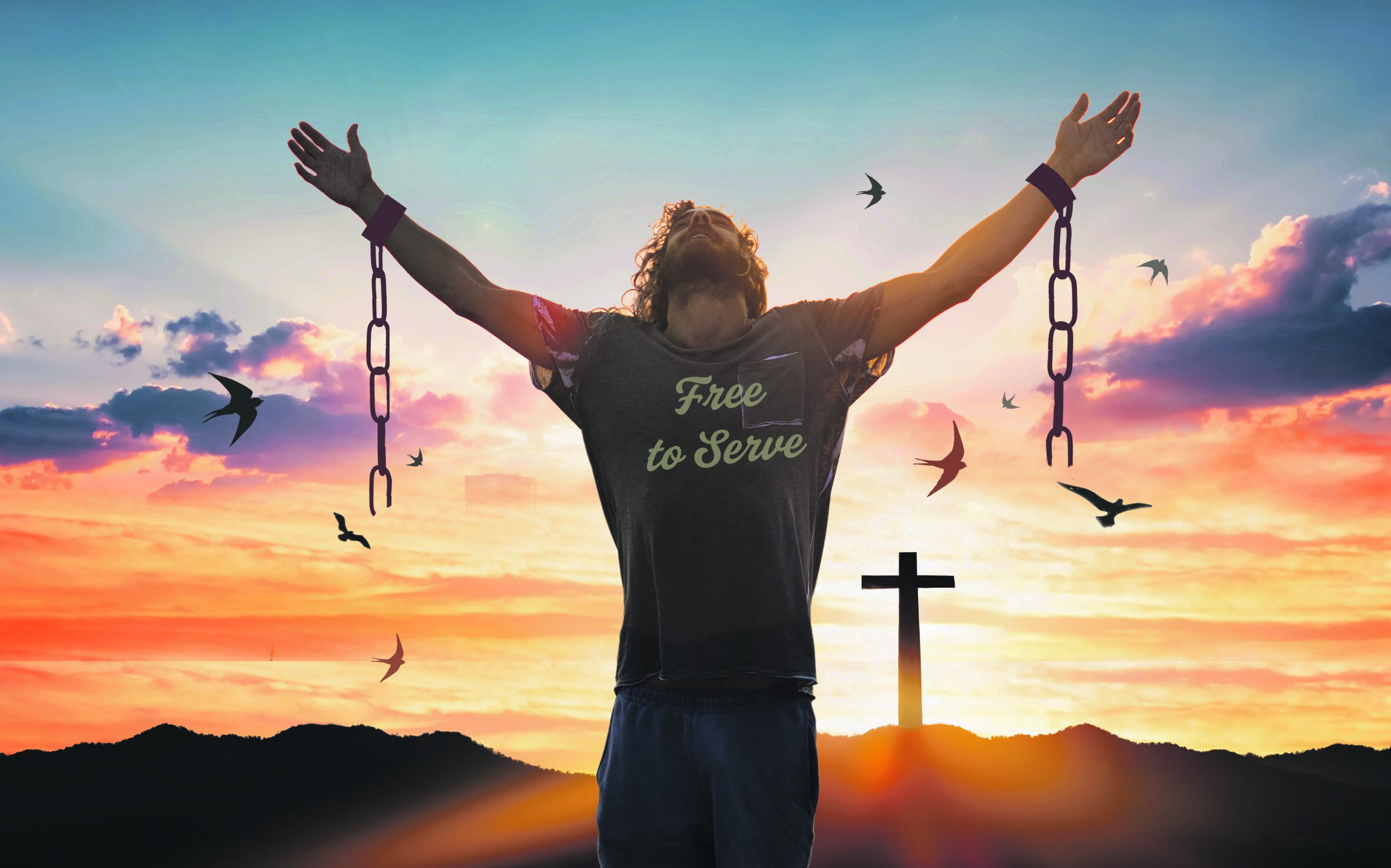 We’re all looking forward to feeling free again, but there is a greater freedom that nobody can take away – freedom on the inside

Nearly 2,000 years ago a series of events, in and around the city of Jerusalem, changed everything.

That might sound like an overblown assertion in the third decade of the 21st century, especially in the face of the Covid-19 upheavals, but the reports of one man raised from the dead changed our world forever.

Previously terrified, the disciples of Jesus burst out of their hiding place to tell everyone that their Lord had risen from the dead.

They had seen him whipped to within an inch of his life, then slowly killed over six hours through one of the most vicious means of execution ever devised. Crucifixion was designed by the Romans to kill, torture, and humiliate its victims.

Why was the death of Jesus different from any other death at the time? After all, the Romans crucified 500 people a day when they put down the Jerusalem revolt of AD70.

It was unique because Jesus was not a criminal nor a political revolutionary. A few days earlier he had been welcomed into Jerusalem by an adoring crowd who longed to see him do more healing miracles.

So why did he die a criminal’s death at 33, executed with the brutal efficiency of the Roman Empire?

It was because Jesus had to die. His death by crucifixion was forecast in detail by the prophet Isaiah some 700 years before Jesus was born; the Messiah had to suffer and die, because this blood sacrifice would pay the price for all of mankind’s sins.

Jesus had warned his disciples that he had to die and rise again after three days, but the reality seemed terrifyingly final.

When a small group of women excitedly reported that they had seen him alive again, it was hard to believe. Nobody survived a Roman flogging followed by crucifixion. The occupying soldiers knew how to squeeze the last drop of breath out of their victims.

Famously, the disciple nicknamed “doubting Thomas” demanded to see the holes in Jesus’ hands and feet before he’d believe in his resurrection. No wonder that upon seeing Jesus in the flesh with his own eyes (and possibly touching the wounds), Thomas proclaimed, “My Lord and my God!” (John 20:28).

Jesus responded with one of the most powerful statements about faith in all of Scripture: “Because you have seen me, you have believed; blessed are those who have not seen and yet have believed” (John 20:29).

After Jesus’ ascension to heaven, his followers lost their terror and fear of a similar death at the hands of the authorities. They obeyed his final earthly command to take the message that this Jesus with whom they had lived had not only risen from the dead but was holding out the promise of eternal life and forgiveness of sins (all the ways we’ve failed) to all who believed.

Millions over the centuries have opened their hearts to him and welcomed in the hope and peace that, in the midst of uncertainty, worry and fear, “passes all understanding.”

And that peace gives freedom on the inside, no matter what terrors and plagues may come.

Jesus shed his blood to bring love and joy to each of us:

“As the Father loved me, I also have loved you; abide in my love. If you keep my commandments, you will abide in my love, just as I have kept my Father’s commandments and abide in his love. These things I have spoken to you, that my joy may remain in you, and that your joy may be full.”