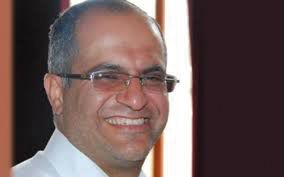 A HOUSE CHURCH LEADER who suffered beatings for his faith has been released from Rajai Shahr in Tehran, Iran.

Rasoul Abdollahi had served 15 months of a three-year sentence for ‘evangelism’ and ‘collusion against the Iranian government’ and his release in February was conditional upon his not taking part in any more Christian activities nor attending any worship services.

The pastor was originally arrested on December 26, 2010, and illegally held in custody until his trial in January 2012. His time in jail included a spell inside Evin Prison, famous for its violence. He suffered a fractured foot and toe while in prison due to beatings.