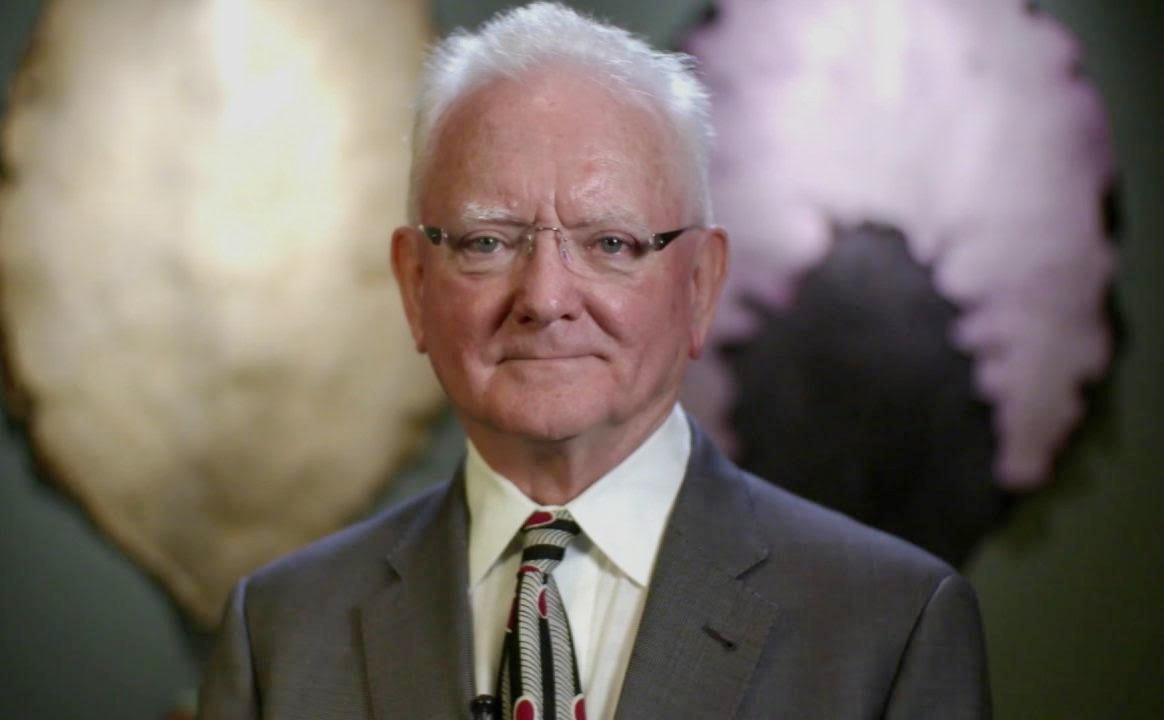 A biotech executive and pathologist has described the global governmental response to Covid-19 as “the greatest hoax ever perpetrated on an unsuspecting public” in testimony apparently given to the Community and Public Services Committee of Edmonton Council, a town in Alberta, Canada.

The testimony of Dr Roger Hodkinson was uploaded to YouTube, but it has not been formally authenticated at the time of writing. He criticised the need for measures such as face covering and social distancing.

“There is utterly unfounded public hysteria driven by the media and politicians,” the clip records him as saying. “It is outrageous… There is absolutely nothing that can be done to contain this virus, other than protecting older, more vulnerable people. It should be sold as nothing more than a bad flu season. It is not Ebola. It is not SARS.

“All testing should stop unless you’re presenting at hospital with a respiratory problem.”

In the clip, he gave his credentials as a medical specialist in pathology including virology, who trained at Cambridge university, and he said he is currently chairman of a biotechnology company in North Carolina selling a Covid test. There is a chairman of the same name listed at MutantDX, a US cancer diagnostic company.