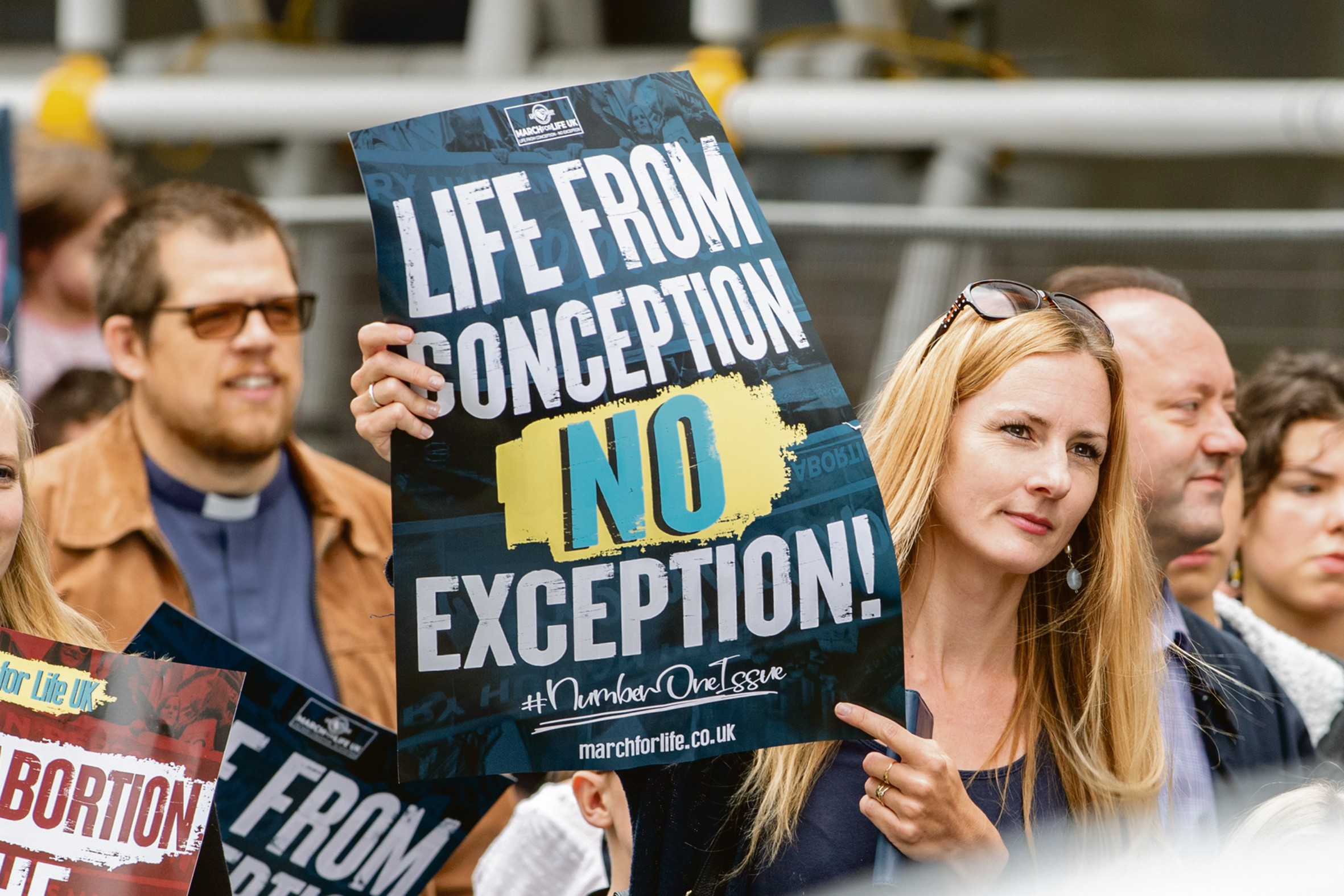 Why Christians must speak up for God’s tiniest children

On 18 Feburary 2021 I awoke abruptly from a vivid and terrifying dream.

I was talking with Christian friends, congregated outside on a quiet cul-de-sac We appeared to be neighbours.

This pleasant dream quickly turned into a nightmare as I realised some of our children had gone missing. One child was found mutilated while another stood there looking almost doll-like, missing an arm.

Even more horrifying was the discovery that the relatives and friends among us were guilty of these heinous crimes. Needless to say, this was not a dream I wanted to retain in my memory, but just over two weeks later the Lord revealed to me the interpretation.

Between the dream and its interpretation I had been researching the Covid vaccines, feeling prompted to read Romans 14 – especially verse 22: “Happy is he who is not condemned in what he approves.”

Aborted babies’ organs are still being harvested for medical research

This led me to discover a number of Dave Brennan’s articles posted on pro-life website Brephos – particularly ‘Silver bullet or golden calf’. His articles referenced how the cell line used in the development/testing of the Covid vaccines came from an aborted baby.

I was shocked to discover how aborted babies’ organs are still being harvested for medical research and became convinced that the Lord had drawn me to these articles to reveal his heart of grief at the murder of the unborn.

The sheer magnitude of abortions taking place daily in England and Wales sickened me; we are losing well over 200,000 babies each year.

On 5 March 2021 during a time of prayer, the interpretation of my dream suddenly dawned upon me. The armless child I had seen in my dream was reminiscent of an abortion procedure – the ripping of limbs from the torsos of the tiny babies.

Why were the Christians held accountable?

But why were the Christians the ones held accountable?

1 Peter 4:17 says “For the time has come for judgement to begin at the house of God; and if it begins with us first, what will be the end of those who do not obey the Gospel of God?” We are told to deliver those drawn towards death (Proverbs 24:11-12) and to open our mouths for the speechless, in the cause of all who are appointed to die (Proverbs 31:8). 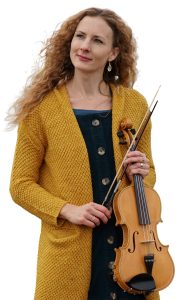 There are many Christians who condemn abortion, yet because it is an unseen sin, sold under the banner of ‘NHS healthcare’, we give little attention to this abomination, turning a blind eye.

We were told to protect the NHS and others in order to “love thy neighbour”, yet we are guilty of not loving the very weakest, frailest children of God.

Another dream on 26 March 2021 contained a clear warning of judgement for our wickedness: “Jeremiah and the potter” flashed before my eyes, which led me to Jeremiah 19, where he prophesies of God’s judgement on Israel. Her people’s wickedness included the shedding of innocent blood.

As we are the Church, we must not stay silent on this issue, but rather expose the hidden works of darkness (Ephesians 5:11), defending the voiceless ones, whom the Lord has known before they were in their mothers’ wombs (Psalm 139). For indeed their blood cries out.

Sarah Begaj is a married mother of two who writes and records Scripture-inspired music “to sow seeds of faith through song”. Her CD albums/digital downloads are available at www.sarahbegaj.com and all major digital outlets; her song videos are on YouTube: www.youtube.com/c/SarahBegajMusic