Farewell to EU all? 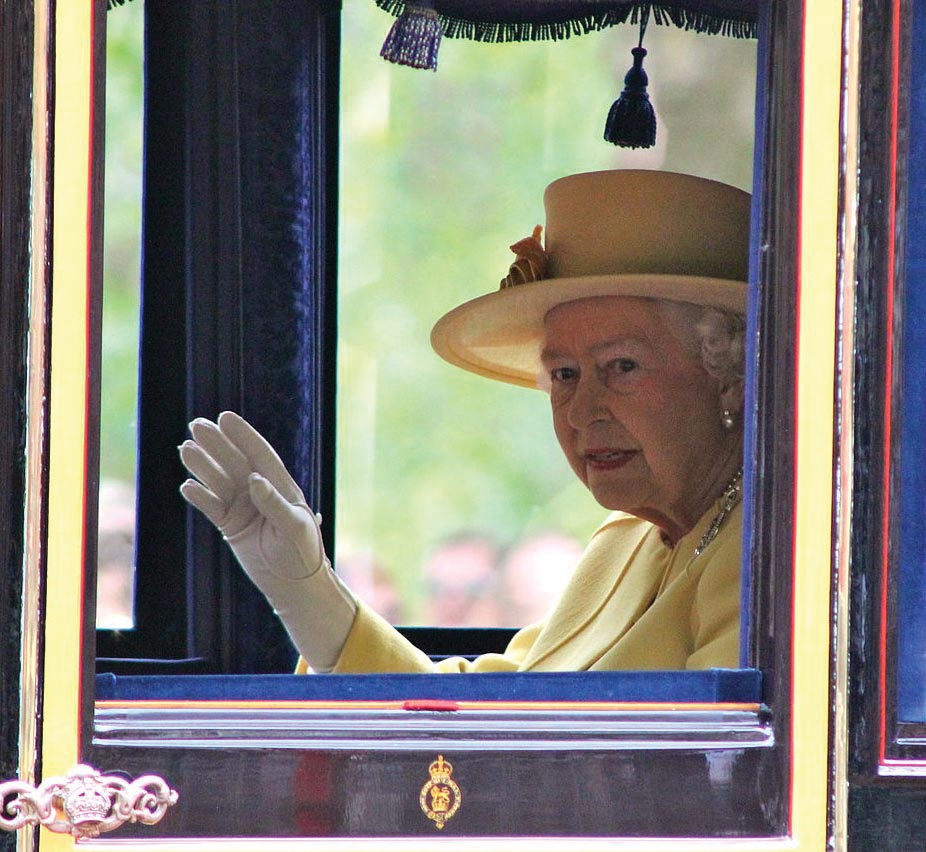 HER MAJESTY THE QUEEN WAS SAID TO BE A SUPPORTER OF THE EU ‘out’ campaign.

In fact Her Majesty simply said she did not understand Europe, long before the possibility of an ‘in-out’ vote emerged. As our sovereign steeped in our nation’s history from Magna Carta onwards, it must indeed be puzzling to wade through red boxes of laws made in Europe.

On safer ground, the Queen has spoken of her Christian faith, both privately and publicly.

The Queen shares her faith in 90th birthday publication

The Queen has spoken of her thankfulness to God for his “steadfast love” in a new book to celebrate her 90th birthday, which will be formally celebrated in May.

Writing in the foreword to ‘The Servant Queen and the King She Serves’, Her Majesty also says she has seen God’s faithfulness over the course of her life. She comments: “I have been – and remain – very grateful to you [the Bible Society] for your prayers and to God for his steadfast love. I have indeed seen his faithfulness.”

The Queen also references her many different experiences over her record-breaking reign, saying: “The extent and pace of change has been truly remarkable”, and “We have witnessed triumphs and tragedies.”

The book has been published by The London Institute for Contemporary Christianity, HOPE and the Bible Society.

A 12-page version for schools is being made available by Scripture Union.

The Queen has often used her traditional Christmas message to speak of forgiveness, Jesus’ sacrificial life, the fact that no one is beyond God’s love and the example that she herself takes from Jesus Christ.

Last year she noted that the world “has had to confront moments of darkness”, but, “the Gospel of John contains a verse of great hope, often read at Christmas carol services: ‘The light shines in the darkness, and the darkness has not overcome it.’”