DON’T CLOWN AROUND IN THE PULPIT, SAY CHURCH GOERS 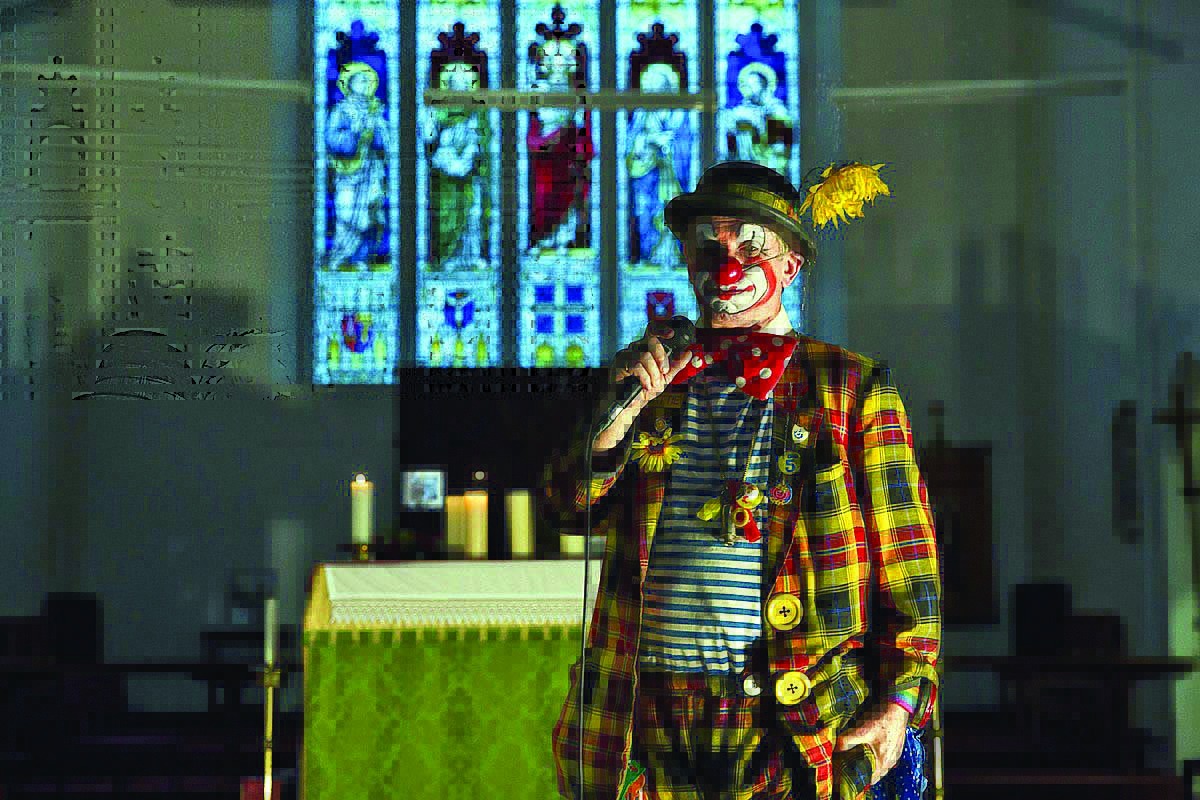 Vicars told sermons are no joke

Churchgoers would far rather clergy stick to serious topics and leave the jokes to the comedians.

A survey by Christian Research showed that congregations regarded in-depth explanations of the Bible as 27 times more important in a sermon than humour. They also rated ‘practical application’ 42 times more highly than personal anecdotes.

The survey was undertaken in advance of the first Sermon of the Year competition at the Christian Resources Exhibition in London in May.

The poll of almost 1,400 regular churchgoers found a perhaps surprising appetite for longer sermons, with less than one per cent favouring a talk of under five minutes but 36 per cent favouring a monologue of between 20 and 30 minutes. And when asked to choose the most important element in a sermon, 44.3 per cent favoured ‘Biblical exposition’ whereas only 1.6 per cent opted for a ‘sense of humour’.

Christian stand-up comedian Andy Kind, who has trained vicars in comedy techniques, told the Daily Telegraph: “Obviously people don’t want a stand-up routine in place of good teaching, and that’s perfectly reasonable – neither do I. But most people remember stories above facts, and nothing oils the wheels of a good story like humour.”