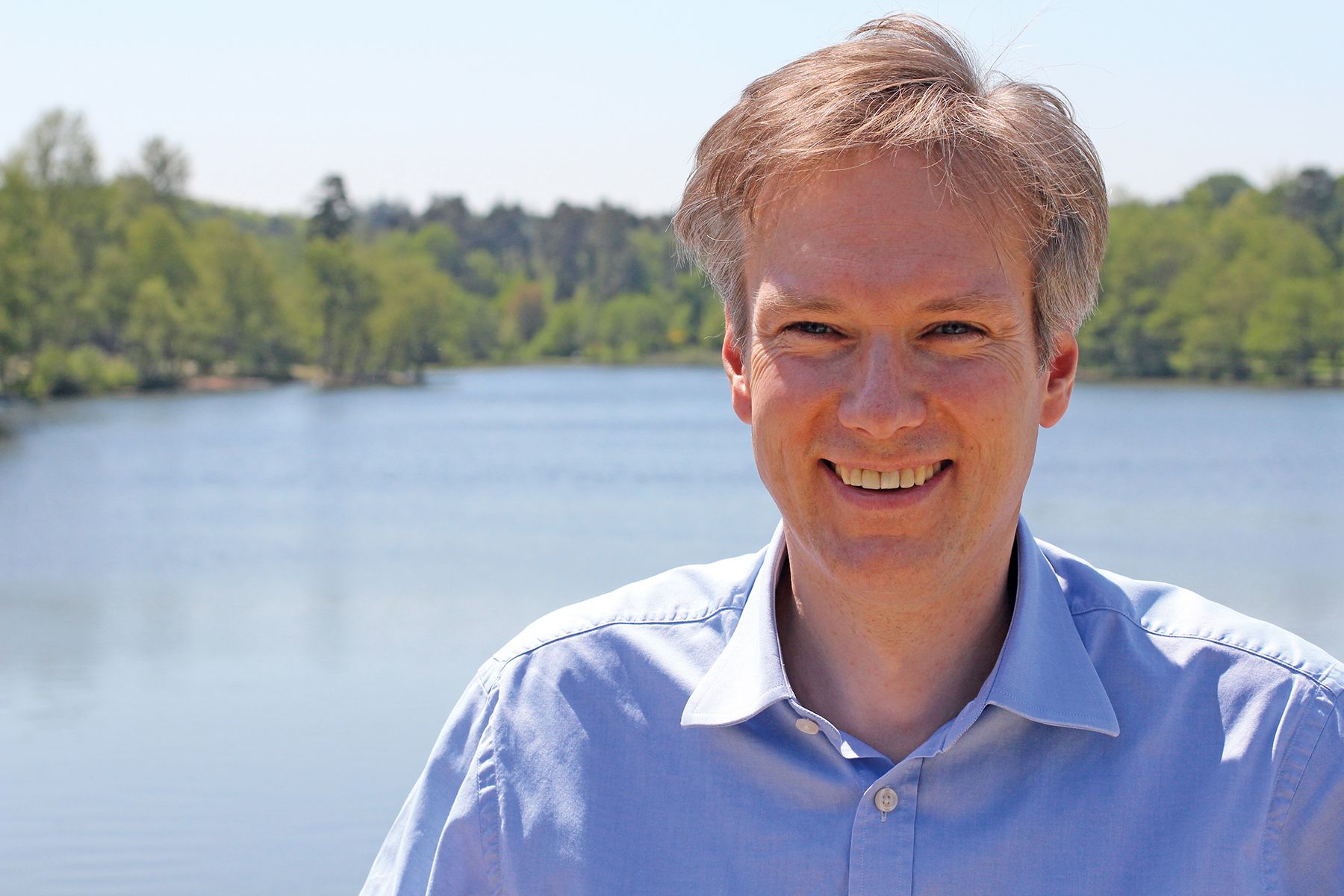 LOCAL MPs have failed to say whether they will back Christians under fire.

A survey by this paper asking local MPs and the main political parties how they would support Christianity led to just three replies. One MP, previously supportive of traditional marriage, said our question ‘wasn’t realistic,’ while the Greens referred us to their website, which simply declares its desire not to discriminate based on religion.

Only Henry Smith wrote back enthusiastically to say how concerned he was to protect Christians.

In answer to our researcher’s question, “How would your political party represent Christianity if you win the General Election?”, Mr Smith said that he had been moved by hearing of the plight of persecuted Christians overseas, but also hopes to stand up for the rights of Christians in this country.

He told HEART: “I have sought to protect religious freedoms since being elected as Crawley’s MP in 2010 and hope to stand up for the rights of Christians in the years to come if I am given the honour of being re-elected.”

Earlier this year he had attended an event in Parliament hosted by campaigning group Open Doors, where he had heard a Nigerian pastor speak of life under extreme Islamic persecution. “It was extremely moving to listen to Rev Daniel Awayi, a Nigerian Pastor, who described life under the awful danger of Boko Haram.”

Mr Smith had then contacted a number of Open Doors supporters in Crawley to update them on the event and said he was ‘privileged’ to be mentioned in the organisation’s March 2015 magazine.

He told HEART: “One of the factors that should bring the world together is a consensus on freedom of faith.  Unfortunately, there are some on this earth who still actively seek to deny people such fundamental rights.”