Couple denied adoption due to views on marriage 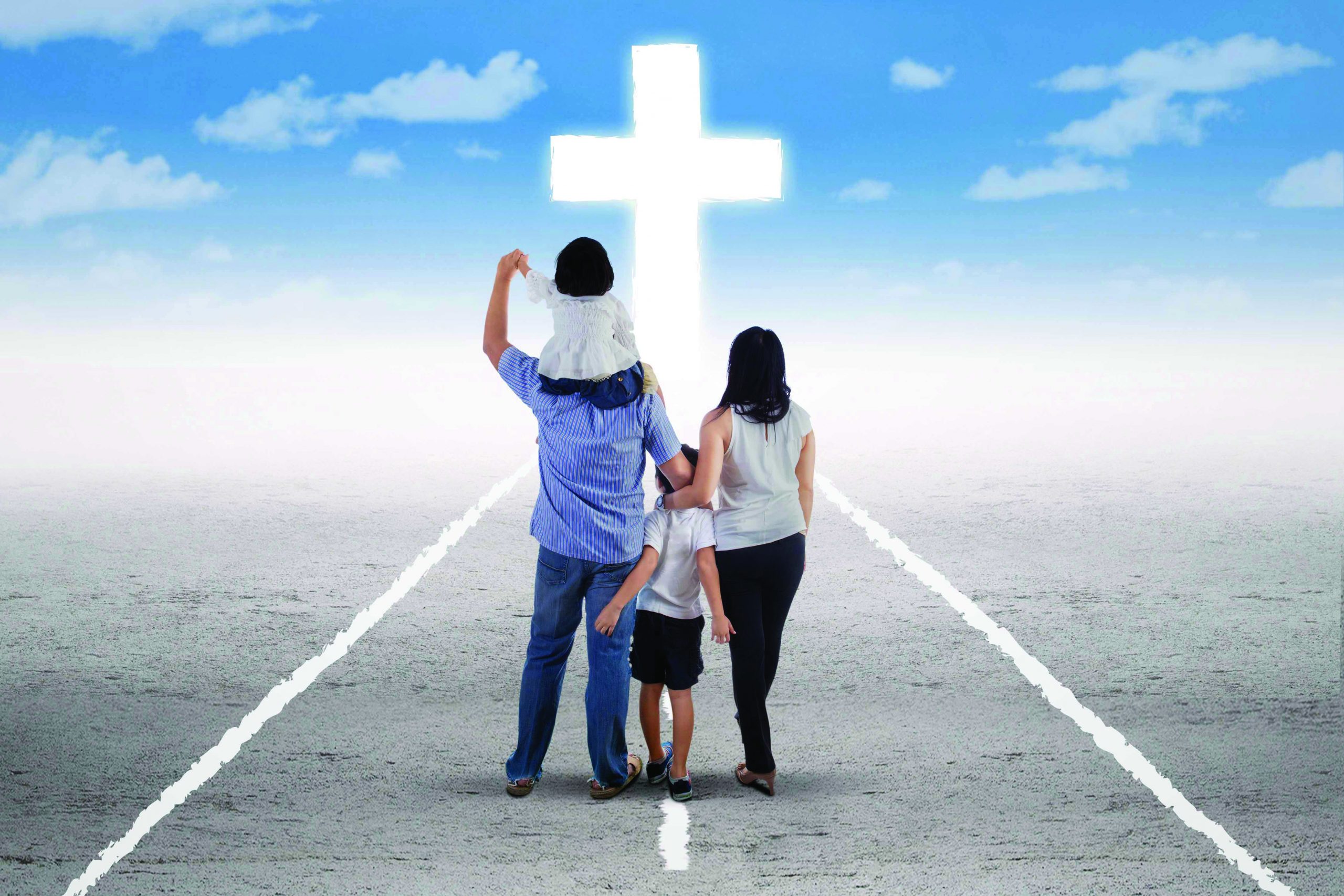 A Christian couple’s plight has made national headlines after they were banned from adopting because of their belief that children need “a mummy and a daddy”.

National newspapers like The Telegraph, the Daily Mail, the Metro and the Sunday Times featured the decision that has devastated the anonymous couple, who believed the children were thriving in their care. They wanted to adopt two foster children they had been caring for, but social services told them that they would be refused because of their views on gay parenting.

The Christian Legal Centre (CLC) is supporting the couple, who had received positive reports on their fostering.

The Sunday Times reported that the couple have written to their local council, saying they had “not expressed homophobic views, unless Christian beliefs are, by definition, homophobic… We are Christians and we expressed the view that a child needs a mother and father.”

“We love everyone (regardless of sexual orientation) and we love the children and believe that they would benefit from the foundation offered by a mother and a father.”

The council told the couple that their opinions were “concerning” and could be “detrimental to the long-term needs of children.”

The council recently held a hearing to review their decision, and recognised that the initial rejection was wrong. The couple will now be assessed by someone outside the council.