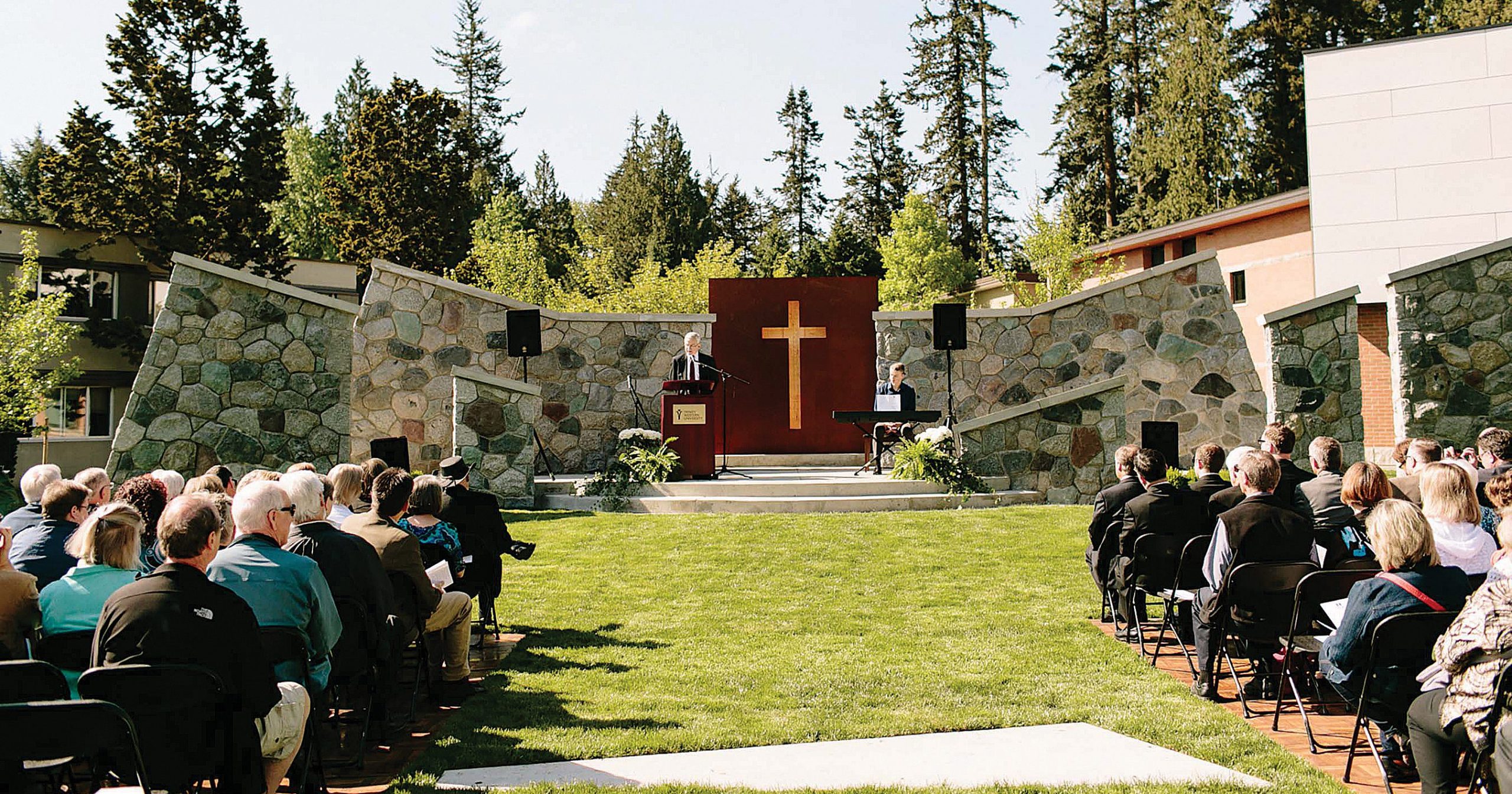 Trinity Western University in Canada has lost its fight for a Christian law school due to its biblical stance on sexuality.

The Supreme Court of Canada ruled against allowing the law school to be opened because it decided that the evangelical university discriminates against LGBT students.

The University requires all students to abstain from sex unless they are in a heterosexual marriage.

The Court ruled that this would deter LGBT students from attending the proposed law school, and those who did attend would be at risk of significant harm. It decided that it is “proportionate and reasonable” to limit religious rights in order to ensure open access for LGBT students.