As churches face continuing restrictions, is it… time to wrestle 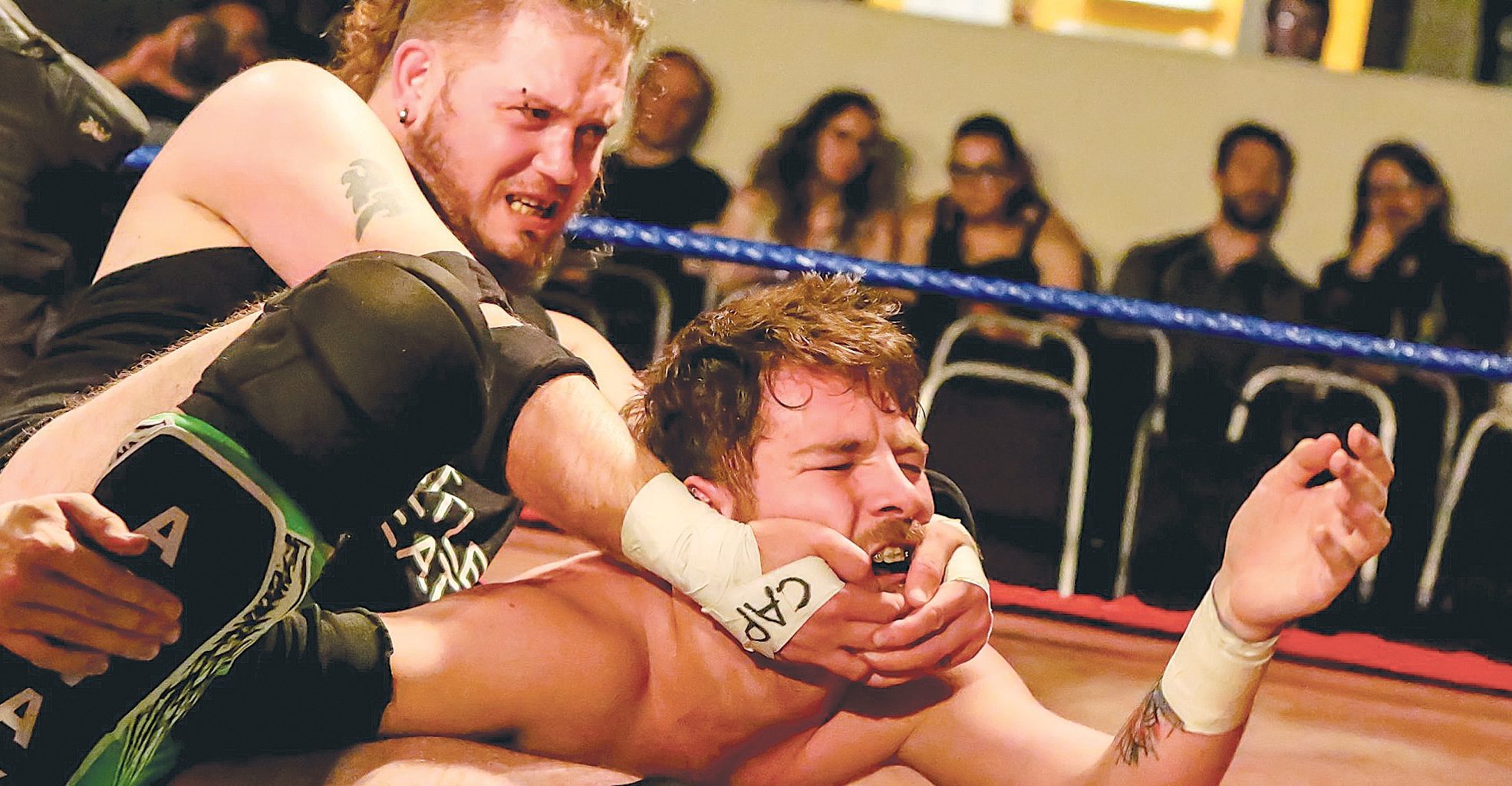 Champion wrestler Gareth Thompson says his real grappling happened when he was younger – surviving sexual abuse and sleeping homeless in a rubbish skip.

“I do my best to be a positive role model and ambassador for Christ,” says Gareth Thompson, who took the ring name of ‘Gareth Angel’ when he became a born again Christian.

“I never imagined that I would be performing in front of crowds, with Jesus in my heart, and be leading others to know him. I am blessed beyond my wildest dreams and thank you, Jesus, for not giving up on me.”

Gareth, whose story features in this paper (click here), shows a strength and humility which inspire young people to follow Jesus for themselves.

His genuine gratitude for his life stems from humiliating circumstances which sections of the Church have never had to face until, perhaps, this spring when, along with the rest of the population, clergy faced criminal sanctions if they continued church services. Being told where and with whom you can meet has been an unsettling experience for western Christians who are not used to such limits on their freedom.

After nearly four months of closure, churches were allowed to meet from 4 July, albeit with social distancing and frequent sanitising. During that time, only the Christian Legal Centre had stepped into the ring to argue that compulsory lockdown of all churches breached the first clause of Magna Carta (“the English Church shall be free”), as well as article 9 of the European Convention on Human Rights, which secures freedom of religion.

But while the Christian Legal Centre wrestles on behalf of millions of churchgoers with the government, calls are heard for repentance and humbling from the Church as a whole – calls to wrestle in prayer, to plead with God to intervene and heal the deeper spiritual virus affecting our national life.