ANOTHER BRICK IN THE WALL 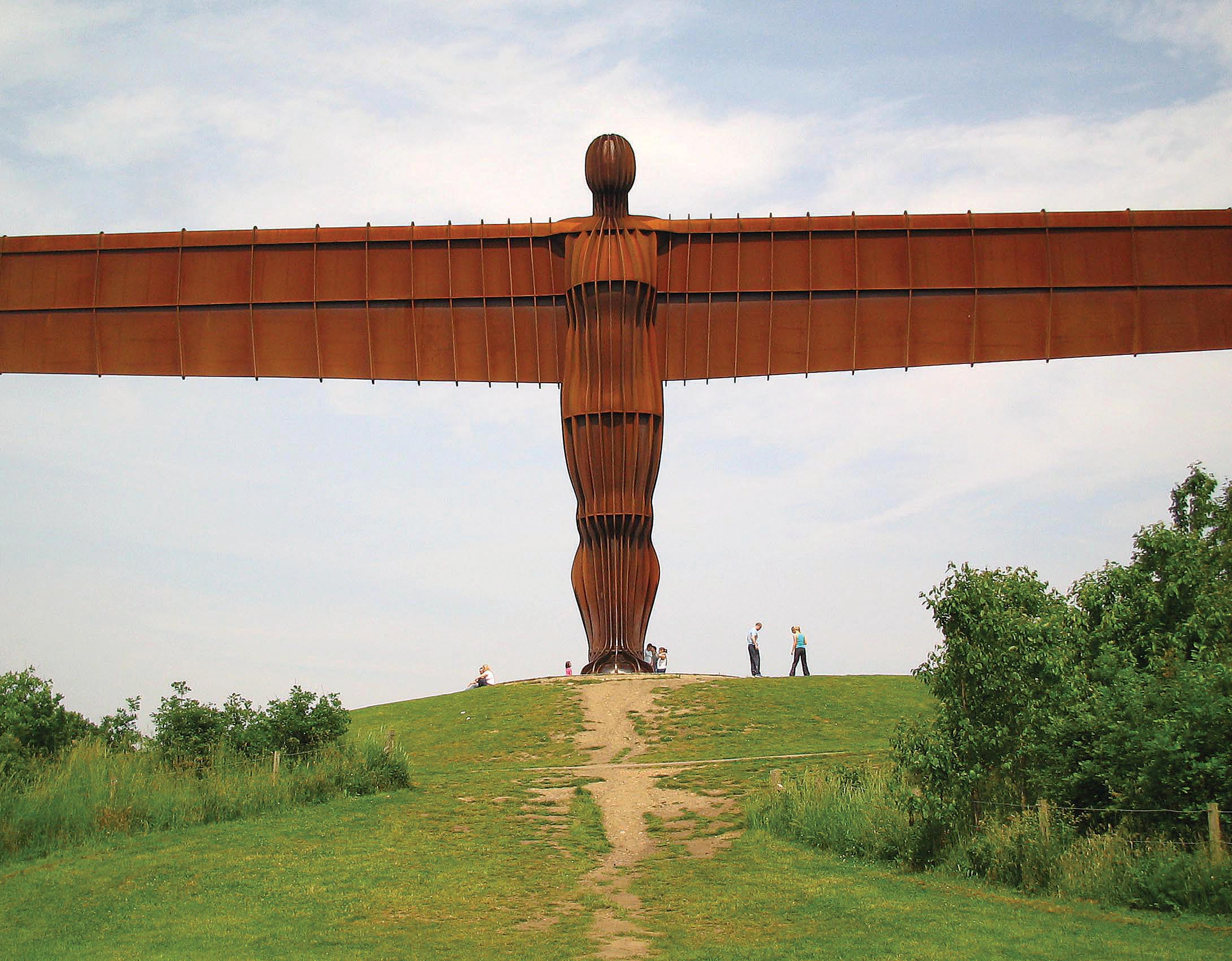 A huge construction involving one million bricks, each symbolising an answered prayer, is planned for the UK.

The colossal structure, which is intended to become a national landmark for Christian witness, could be the size of 62 houses and be sited next to a motorway like the iconic Angel of the North.

A competition to find the best design has been launched in conjunction with the Royal Institute of British Architects (RIBA), and over £47,000 has already been raised for the building through crowdfunding.

The ambitious project is the brainchild of former Leicester City Chaplain Richard Gamble, who says: “It was a real thrill for us to hit our crowdfunding target earlier in the year.  That has enabled us to partner with RIBA to run a global design competition. Now in just a matter of months we will be able to get an idea of what ‘The Wall of Answered Prayer’ will look like.”

Architects, sculptors and artists can enter the competition at www.thewall.org.uk/riba-competition. A judging panel including Stephen Timms MP and Songs of Praise presenter Pam Rhodes will announce a shortlist of four in January.

‘The Wall’ project is encouraging those who have prayed to Jesus and believe their prayer was answered to share their story on www.thewall.org.uk  and donate funds to help finance this unique piece of public art. For each brick built in The Wall a brick will also be donated for social housing in the UK and abroad.