“Ageism is so last century” 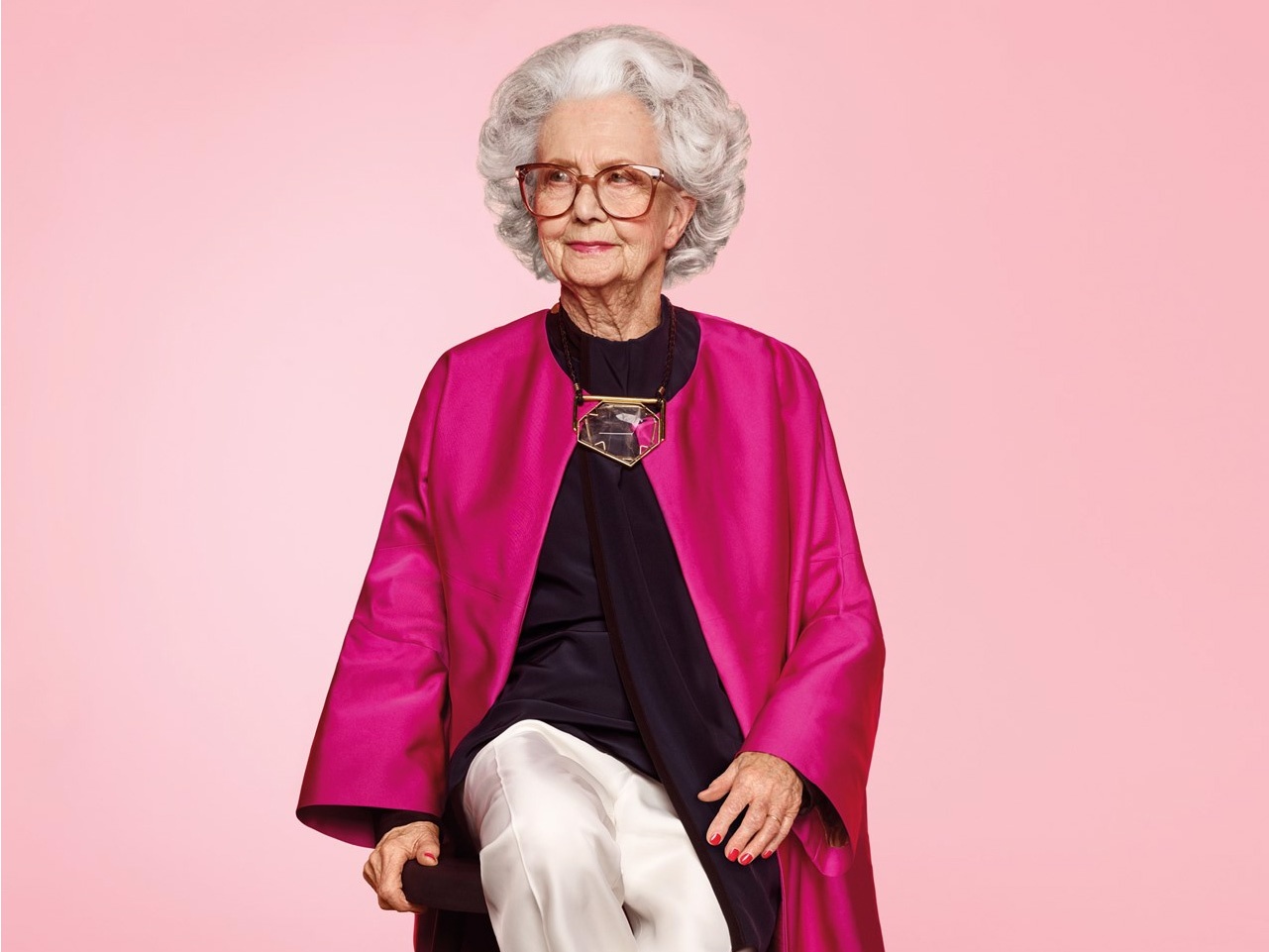 Famous department store Harvey Nichols is featuring a 100-year-old model in its advert in Vogue’s centennial issue. It’s the first time Vogue has run an ad with a centenarian model.

Marjorie ‘Bo’ Gilbert is from Aberdare, South Wales. Bo, who has lived alone in a supportive housing facility in Birmingham for the past 26 years, has never modelled before but was discovered by Harvey Nichols’ advertising agency Adam and Eve on Google, after an article celebrating her 100th birthday appeared in her local paper.

Harvey Nichols said that the ad aims to highlight and challenge ageism in the fashion industry. Ben Tollett, executive creative director at Adam and Eve told The Guardian: ‘’We’re really proud to be involved in a project which proves the older generation can be fearlessly stylish too. Ageism is so last century.”