A baby boy for Christmas 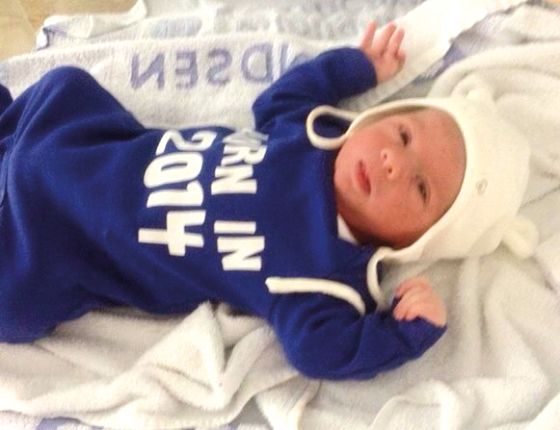 THIS BABY has brought unexpected joy to his mum after she had a change of mind – despite taking the first pill that would have killed her baby son. The brave mother saw the reality of abortion during an Abort67 vigil outside the Marie Stopes abortion clinic in Brixton last March. A scan later showed the baby was still alive. Abort67 said the newborn boy is in good health.