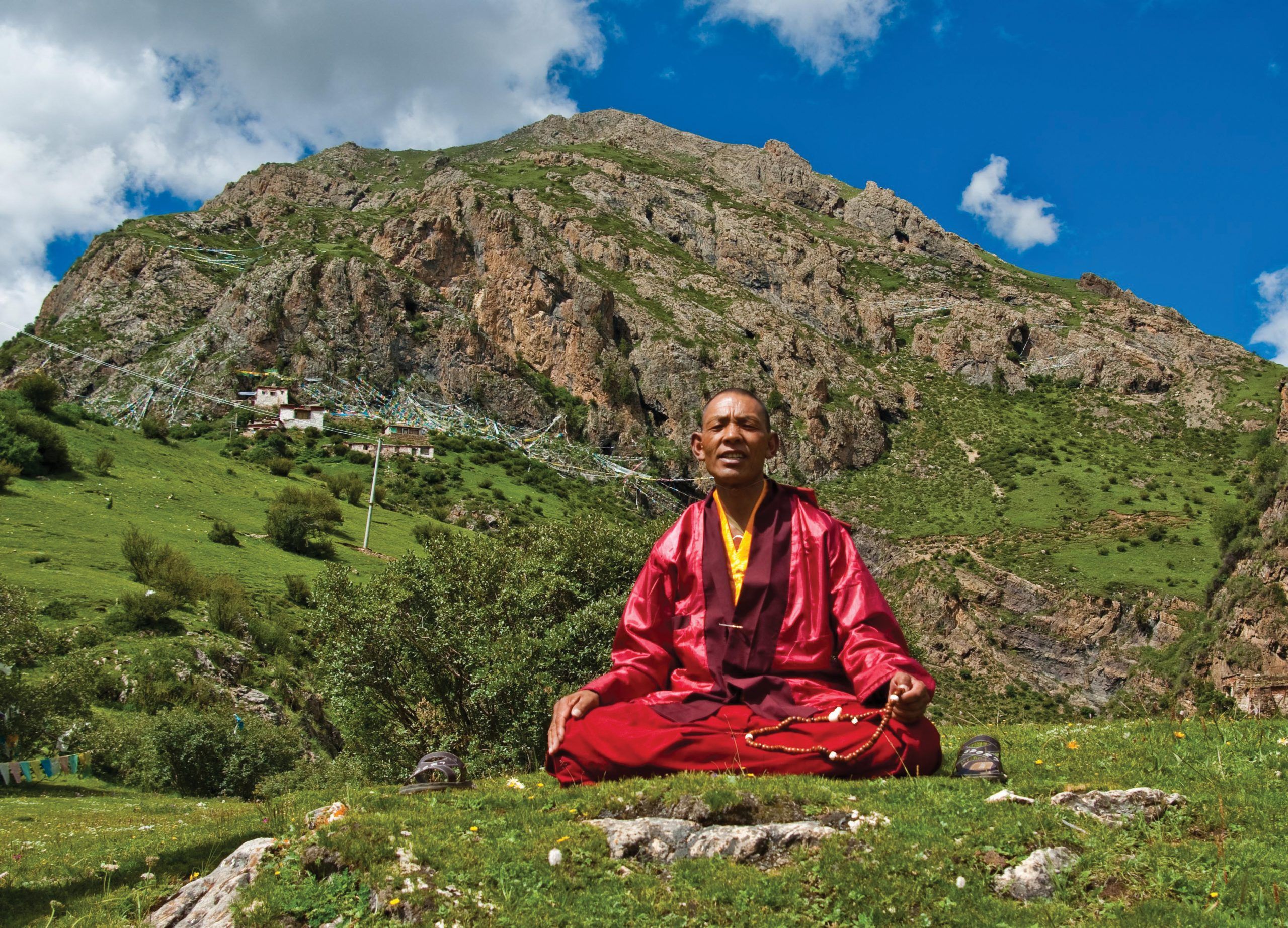 A Buddhist monk of Tibet

A major Christian revival is taking place in Tibet. After a leading Buddhist monk converted to Christianity last year, thousands of other Buddhists have followed.

According to many reports, more than 200,000 Tibetans have turned to Christ. Analysts point to the aftermath of last year’s Nepalese earthquake as a key factor. The number of Christians unconditionally bringing aid to the victims of that tragedy far outnumbered those from other religions.

According to Charisma News, mission group Asian Access’s Joel Handley says: “They haven’t seen Buddhists, Hindus or other religious groups helping in the midst of the rubble. Rather, week after week, it is the followers of Jesus who have proved the test of time, sacrificed their own lives to serve and been the hands and feet of Jesus.”