Why we REALLY need another King George 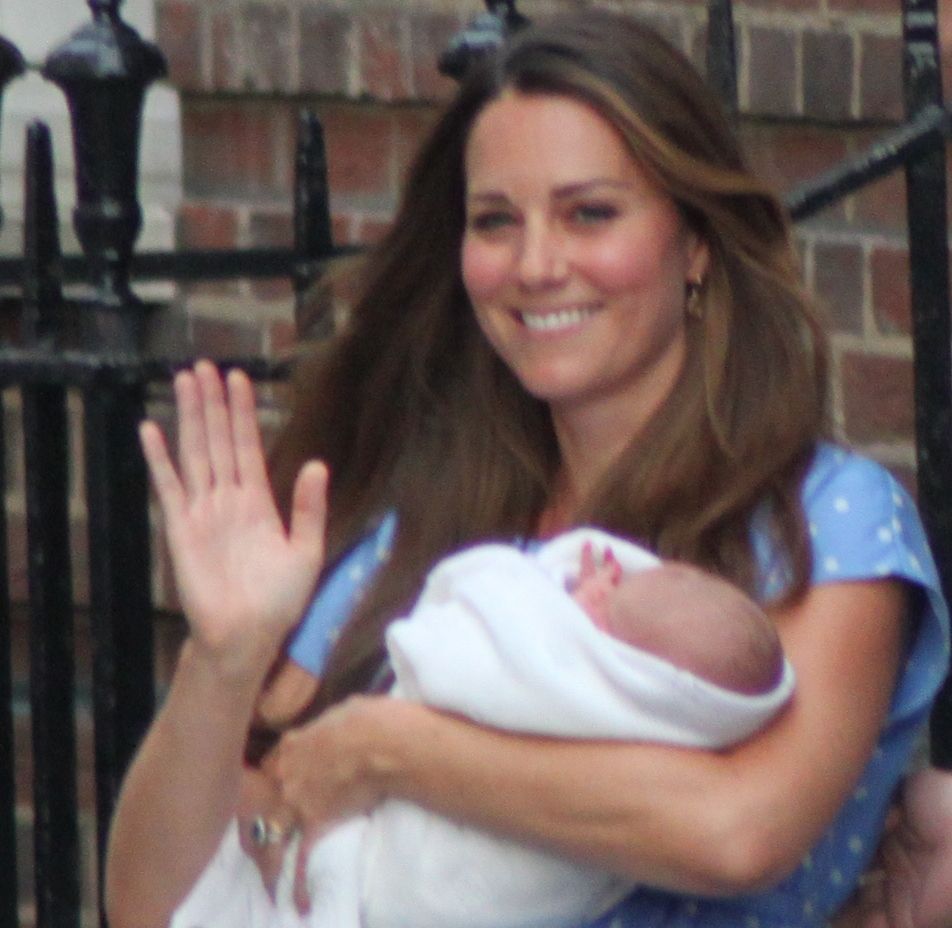 Prince George of Cambridge is named after the Queen’s father, King George VI.

As the nation celebrates his birth, it approaches a much more sombre anniversary: September 3, the outbreak of World War II.

Britain was in dire straits – until the King calles his nation to prayer. Recognising that only divine intervention could save us from defeat and possibly decades of subjugation, he decreed National Days of Prayer which paved the way for stunning victories in the air and on the battlefield.

In this paper are two leaflets which might look ordinary but have huge potential to change our lives – and that of the nation.

How two nations prayed their way to victory

AS WE CELEBRATE THE BIRTH OF PRINCE GEORGE, our future king, let us remember that he is named in honour of King George VI, our Queen’s father.

The late King George died tragically young, worn down by the stresses of leading his nation through a World War and the subsequent loss of empire and austere economic conditions.

But the nation owes a huge debt to the King who recognised, three-quarters of a century ago when the Nazi threat loomed, that only a higher power, a divine intervention, could save it from subjugation to a hostile foreign power.

Man’s methods – and foolhardy lack of preparation thanks to a policy of appeasement –  had failed.  Britain was not ready to fight a totalitarian war machine.  There had been warnings, almost certainly divinely inspired, from Churchill, who grew up with a sense of destiny, a powerful intuition that he had a call to fulfil an awesome task.

With the optimistically named British Expeditionary Force stranded at Dunkirk, the King summoned the nation to prayer.  The rest, documented in the enclosed leaflet about WWII, is history.

We claim credit for the events that followed, but the leaflet in this paper shows that one victory after another came about supernaturally, thanks to men and women desperate enough to throw themselves on God’s mercy.

The WWII leaflet was originally distributed by Ann Whitaker, a well-known Christian activist in the West Country.  I came across it among literature given to me by Worthing-based ‘moral campaigner’ Steve Stevens.  It seemed completely relevant to be distributed at the same time as the prayer leaflet, to show us what prayer can achieve for a people who are desperate.  On contacting Ann, she graciously agreed to print more for HEART OF SUSSEX readers and, like Keith Hayden below with his Prayer Altar leaflets, has funded the cost of insertion herself to impress this message on a later generation.

Find the road to revival… and walk it daily!

“Revival is not a miracle – it is the principles of God followed.”  John Mulinde

Keith Hayden of World Trumpet Mission UK explains the background to the enclosed leaflet, LORD TEACH US ALL HOW TO PRAY

THE NEED for true and lasting revival to break out in the UK is on the lips and in the hearts and prayers of many of us, but what exactly is revival?

John Mulinde’s leaflet encourages us how to live out the principles of God as set out in the Scripture 2 Chronicles 7:14:

“If my people, who are called by my name, will humble themselves and pray and seek my face and turn from their wicked ways, then will I hear from heaven and will forgive their sin and will heal their land.”

Since giving my life to Jesus at the age of 8, I have loved the Bible, but for years only read it in small amounts, in my (often rushed) ‘quiet time’, at church or in other Christian meetings.

Six years ago, my wife Alison and I were introduced to Africamp, the annual global gathering of World Trumpet Mission.  Thanks to Africamp, our friends in Uganda and here, and other resources and input from World Trumpet Mission I started to understand the urgent need for us to wake up and get free from the layers of slumber and worldliness that control and seriously limit the fruitfulness of our Christian lives, and begin to set myself apart for God. I began to realise that there is nothing I can do for God! It has to be God working in and through me!

So how does revival start? Revival starts when the grip of darkness, over people (us!) and over territories (like your village or town, and across Sussex), is broken or weakened, and the Holy Spirit is allowed to gain more control.

The urgent need today is for our hearts and homes to be that starting place, a prayer altar, a place where this drawing of God’s presence into the land can begin and grow. The first altar is my heart, then my closest family members and those in my home. We need to lovingly pray for those who don’t feel ready, able or willing to join in!

Prayer altars increase the holy priesthood in the land.  In every community, city and nation there is a dominant priesthood – either holy or unholy – a spiritual people who influence the law and culture of that community.

If you can’t find the leaflet, or would like further copies, please email  wtmuk.keith@gmail.com, giving your name and address.

From the heart of a revived nation…

A road-tested message for community transformation

YOUR OTHER FREE LEAFLET, Lord, teach us all how to pray, by John Mulinde, comes from a man who has seen his nation’s communities revived by prayer.

Based in Kampala, Uganda, his World Trumpet Mission champions community transformation.  He has featured in the Transformations II video, whose producer George Otis Jr, has said: “Some of the most profound teaching that I have ever heard in my life has come from John Mulinde.  This is not just another godly man…another speaker.  Anyone who can grab a hold of anything he shares in person or in writing is wise to do so.  John has a road-tested message that has borne much fruit.”

Mr Mulinde’s organisation has mission bases around the world and hosts dynamic prayer conferences.  Readers of  HEART OF SUSSEX now have an opportunity to begin to delve into John’s message through this short leaflet.  There is a longer message in his book, Set Apart for God.

Both the leaflet and book were left with me by Keith Hayden, leader of the Sussex-based Cinque Ports Prayer Canopy and part of the UK branch of World Trumpet Mission, over a year ago.  Keith had heard about HEART OF SUSSEX and came over from Hastings to encourage me. However, I receive quite a lot of material and had put them on one side. Although I left the book out, intending to read it, the leaflet was consigned to the pile. Unpretentious in appearance compared to more glossy faith material, I was duped into thinking it would be worthy and dull.

But each issue of HEART comes about, in my opinion, supernaturally, so I ‘happened’ to pick up the leaflet one day in my prayer room (the spare room!)..  It made me cry.  And it certainly made me start to read the book.  As a call to return to basics, to humble ourselves before the Creator of the universe, on behalf of our families, towns and nations, it is a message that must not be ignored. 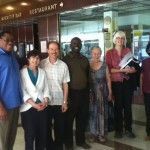 Church today urgently needs to become the dominant priesthood in the land.

To impact the land in revival fire – it starts with:

See Events for details of John Mulinde’s next meetings.

Keith Hayden used to be a Maths teacher, but in the late 1990s he left that job.  “I had to pursue God’s Kingdom purposes, aware that so much more needed to happen if our nation if it is to fulfil its God-given responsibility as a missionary sender of the Good News of Jesus, and to disciple the nations. (Matthew 28:18-20).”