We will see a day when abortion is unthinkable 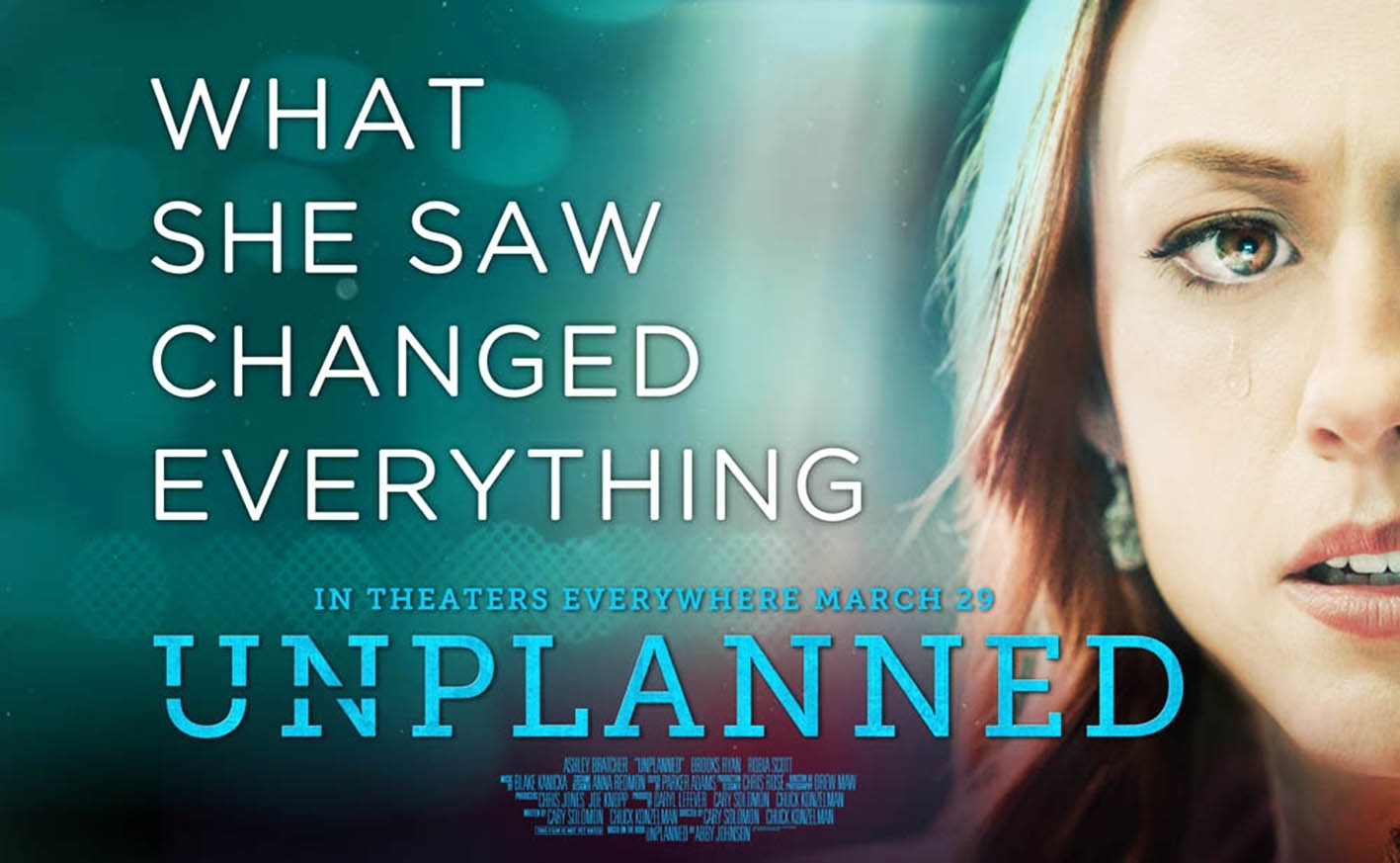 The movie tells the story of Abby’s journey from abortion clinic director to pro-life advocate, and has been a hit with moviegoers despite media opposition and censorship.

‘Unplanned’ was given a restrictive adult R rating – the same as ‘Kill Bill’ and ‘Pulp Fiction’ – despite lacking swearing, nudity, sex or violence. Twitter initially banned the movie’s account, later reinstating it after a backlash, and the movie producers were prevented from advertising it in cinemas, on some TV channels and by Google.

Since the film, released in the USA on 29 March, Abby’s outreach to abortion workers has seen “literally at least one worker leave their job every single day… sometimes two a day”.

Abby continues: “This film has been a bigger blow to the abortion industry than we could have ever imagined! Change is coming, guys!”

She told a crowd of thousands at Focus on the Family’s ‘Alive from New York’ broadcast in New York City’s Times Square in May: “We will see a day when abortion in this country is unthinkable”. Pregnant herself, she let the audience listen to her unborn baby’s heartbeat and watch a live 4D ultrasound. Vice-President Mike Pence tweeted his support for the event, which was the largest pro-life rally ever held in The Big Apple.

“This baby deserves to live”

Abby said: “This right here is a baby… This is a human being with a heartbeat, with its own DNA that is separate from my body, and this baby deserves to live.”

The event was held in response to the decision of New York and other Democrat states to legalise abortion right up until birth.