Walking back to happiness! 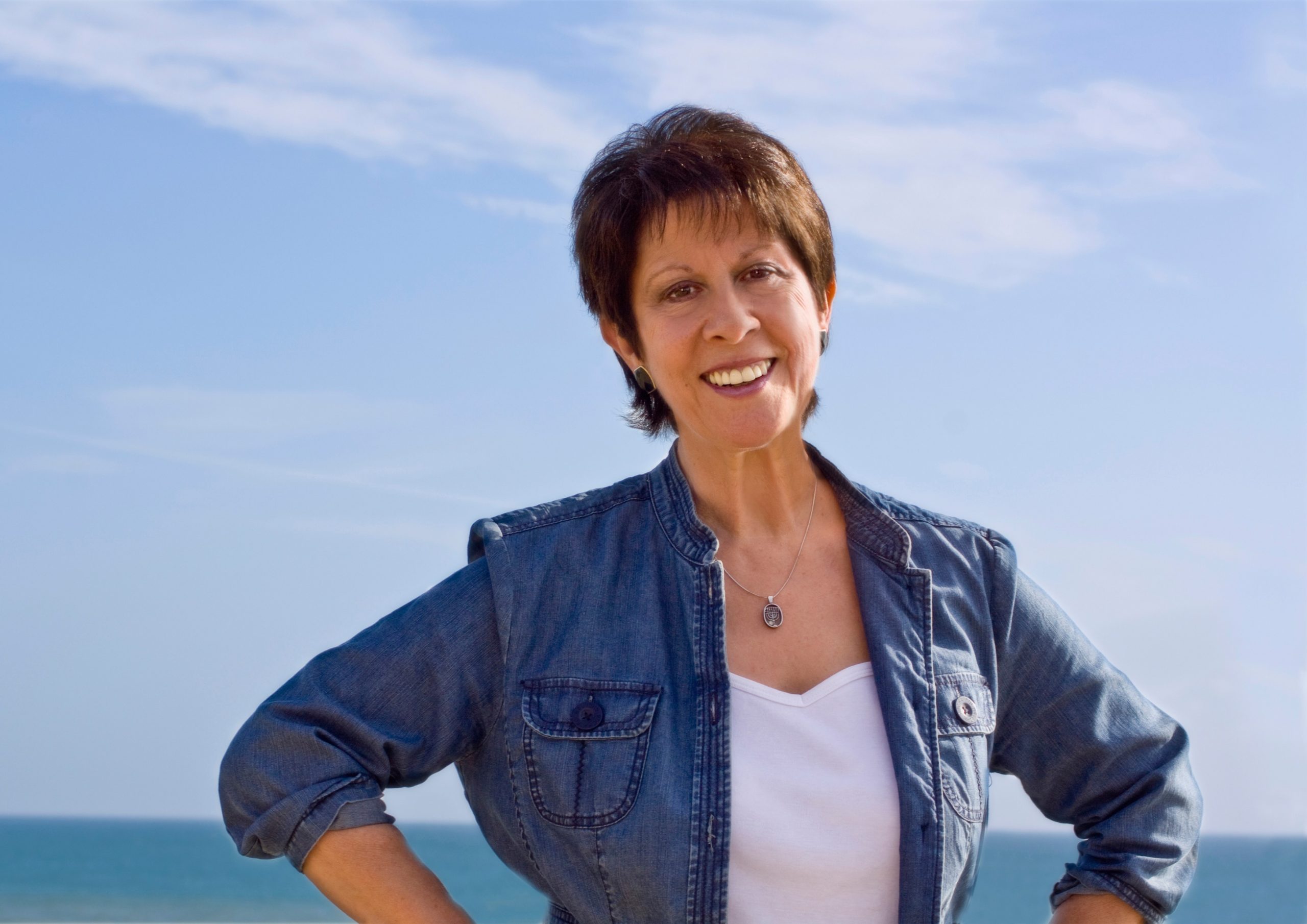 Just as the ‘swinging sixties’ started to gain momentum, a Jewish teenager from the East End of London took the pop world by storm with a string of hits.

Her first – Don’t Treat Me Like a Child – was appropriate enough as Helen Shapiro was only 14 at the time (1961) and it reached No 3 in the charts.

By early 1963 she was bigger than The Beatles – for a time. They actually accompanied her on a tour of the UK as her support act; she was the main attraction.

She recalls with affectionate nostalgia the banter she shared on the bus with John, Paul, George and Ringo. And it was during this tour, in February 1963, that Please, Please Me became the Fab Four’s first No 1.

Helen also made No 1 around this time with her classic upbeat number Walking Back to Happiness, but says the lyrics of the song were not fulfilled until August 26 1987 – over twenty years later – when she found Jesus!

That was 28 years ago almost to the day, as she told an audience in South Elmsall, near Doncaster, Yorkshire, on Saturday night.

And for someone who associated Christians with persecutors of her people, it was quite an amazing turnaround.

She had been confused and upset when, as a child in the school playground, someone yelled at her: “You killed Jesus Christ!”

[This is a common misconception about Jews, especially among those untutored in the Scriptures, which make it clear that Christ had to die as the spotless Lamb of God paying for the sins of the world. He had offered himself of his own accord to be nailed to a cross.]

Helen duly developed her own system of beliefs after turning to mediums and spiritists, believing that God was involved in all those things. But then, soon after her 40th birthday, she no longer believed it and began questioning the very existence of God.

She was in the midst of this crisis when her musical director (who was unaware of it) gave her a book to read, Betrayed by Stan Telchin. It was about a respectable member of a Jewish community who was suddenly faced with a daughter announcing that she believed Jesus was the Messiah of Israel. He duly set out to prove her wrong and ended up becoming a believer himself!

Helen began studying the many prophecies of the promised Messiah in the Jewish Bible (what Christians refer to as the Old Testament) and was astonished at how accurately they seemed to be fulfilled in Jesus (Yeshua in Hebrew). These included references to a virgin birth in Bethlehem while the description of the suffering servant in Isaiah 53 was surely a picture of the crucifixion, despite having been written some 600 years earlier.

“Isaiah 53 was about how He took our sins… I was gobsmacked. And Daniel prophesied that the Messiah had to die before the temple was destroyed. It all seemed to point to Jesus.”

So now she ventured to read “the chunk on the end I’m not supposed to read. And taking my courage in both hands, I opened the New Testament.”

She wondered if she would discover “anti-Jewish poison” in view of the track record of the professing church, which had committed unspeakable crimes against her people. “No wonder we don’t come running towards this Jesus.”

She started at the beginning – Matthew’s gospel – and was surprised to find “the most Jewish thing outside the Old Testament” – the genealogy of Jesus which included a list of all the names from which Messiah must come.

“Did you know the New Testament is Jewish?” she asked the audience. “It was written by Jewish men about the most famous Jew of all, and they were living in the land of Israel according to the Law of Moses.

“Jesus rose up out of the pages to me and I fell in love with him. I was so taken with him. He looked at people’s hearts and saw all the rubbish and yet still loved them. Even in his agony he came out with gracious, comforting words. I saw that he was fulfilling one Messianic prophecy after another.”

Just to make sure the English translators hadn’t twisted anything to suit their purposes, she got hold of a Bible (the Tenach, or Old Testament to Christians) from a Jewish shop to check that it included the same Messianic prophecies.

“Blow me: there they were in all their glory. I was so relieved.”

Back to the New Testament, she read through the four gospels. “By the end of John I knew without a shadow of doubt that Jesus was the fulfilment of every Messianic prophecy; that he was the Jewish Messiah.”

She contacted her musical director and his wife, bombarded them with questions, realised that she had been deceived by her dabbling with the occult and, at 10.30pm on August 26 1987, gave her life to Jesus.

“There were no lightning flashes, but somewhere inside I knew that I knew, and that there was no turning back. The Creator and sustainer of the universe came to live in my life. I didn’t get religion. I got Jesus, and I love him.”

She had one further question and wrote to Stan Telchin, the author of the book that had started things off for her, asking: “Will I stop being Jewish by following Jesus?”

“Of course not,” he replied. “You will be fulfilling your Jewishness. He’s coming back as the Lion of the Tribe of Judah.”

Acknowledging that God still has a plan for the nation of Israel, Helen emphasised that both Jew and Gentile find salvation only through the blood of Jesus.

Though we are born physically, our spirits are dead because of man’s sin and rebellion against God. That’s why we need to be born again.

And God established the system of animal sacrifices to demonstrate that only through the shedding of the blood of an innocent substitute can a sinner be saved.

“They were pointers to the once-for-all sacrifice that Jesus became that day on the cross in Jerusalem when he shed his blood for the sins of the world. That’s why he came.”

Walking back to happiness is also the title of Helen’s autobiography, published by Harper Collins.