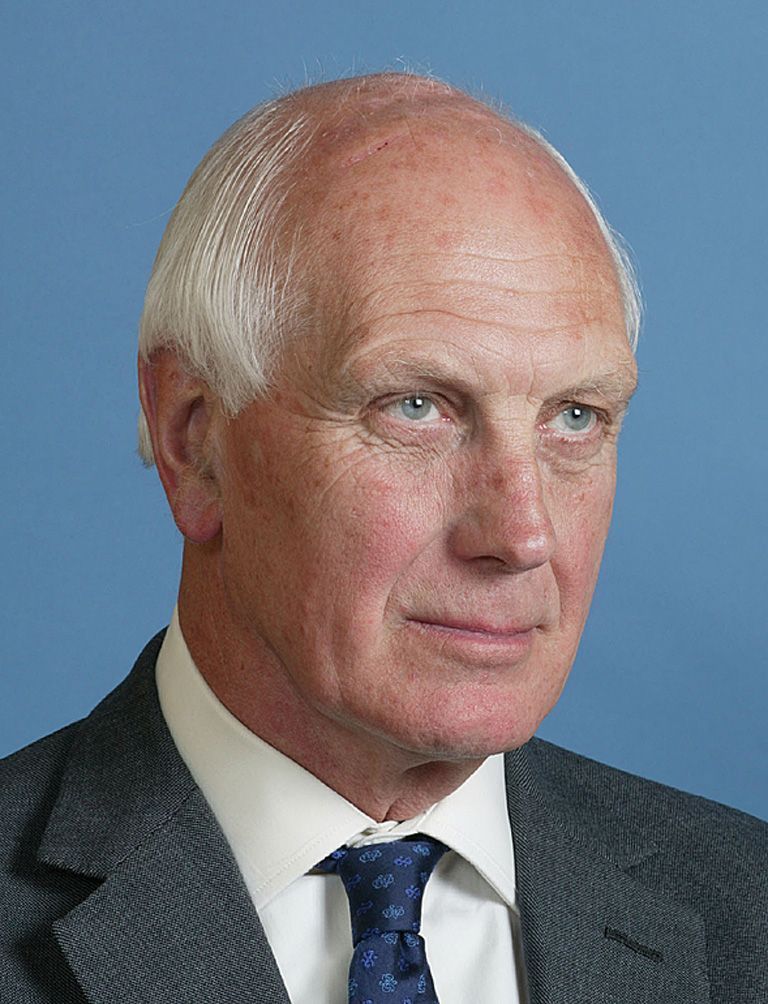 STREET PREACHERS and buskers alike can breathe a sigh of relief. Threats to free speech have been allayed by a House of Lords move to change the highly controversial Anti-social Behaviour Bill.

Christian campaigners – who included groups such as CARE and The Christian Institute – have welcomed the successful amendment from former Chief Constable Lord Dear.

He had proposed to replace a “nuisance or annoyance” threshold with the test of causing “harassment, alarm or distress”, and this was carried through. Lord Dear’s amendment was passed by 306 votes to 178.

Clause 1 of the Bill replaces Anti-social Behaviour Orders (ASBOs) with Injunctions to Prevent Nuisance and Annoyance (IPNAs). The new measures would be easier to obtain and require a much lower threshold of behaviour than ASBOs.

Such orders were called “a threat to free speech” by the “Reform Clause 1” campaign. But now the test of causing “harassment, alarm or distress” would protect free speech, while still allowing the courts to tackle anti-social behaviour.

According to The Christian Institute, senior lawyers across political parties agreed IPNAs were a real risk to free speech. The Institute feared that unchecked, IPNAs would have allowed courts to issue injunctions against those who breached political correctness – including street preachers and buskers.

Without the amendment, CARE and many others – including the Reform Clause 1 campaign – were concerned at the threat the Bill represented to free speech, including for Christians to freely express their beliefs.

The initial proposals would have given courts the authority to grant an IPNA if someone had engaged or threatened to engage in conduct capable of causing “nuisance or annoyance to any person”.

CARE had made clear in their briefing to Peers that “nuisance or annoyance” is an elastic term that could be interpreted in “a myriad of ways”, with “very dangerous” implications.

Any breach of social etiquette or political correctness could have been punished by the new orders on grounds that such behaviour is an “annoyance” or a “nuisance”. People who simply expressed their beliefs or engaged in robust debate could have found themselves hauled before the courts.

During the debate, Lord Dear said, “This is a crowded island that we live in and we must exercise a degree surely of tolerance and forbearance”. Lord Phillips of Sudbury, a Liberal Democrat Peer, said the “anti-annoyance” orders would place a huge burden on police and local authorities.

Christian Institute Director Colin Hart has written to supporters, thanking them for their letters to Peers and their prayers for the campaign. “We give thanks to God for this remarkable victory,” he said.