Two Labour councillors have resigned after trying to tackle anti-Semitism. They say that they were subjected to “pressure”, “bullying” and “alienation” from “militant elements” of the party which left them worrying for the safety of their families.

Richard Ferris and Matthew Mahabadi announced their resignations from Peterborough City Council on Monday 4 November in a dramatically worded letter that accused Labour of failing to “take seriously the disease of anti-Semitism”.

The Labour party is currently under investigation by the Met Police under the allegation that they have failed to correctly deal with anti-Semitism and properly report these hate crimes to the police. 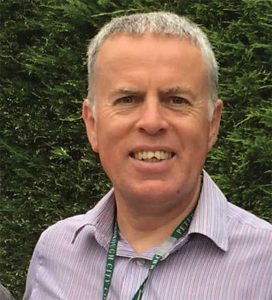