“The battle is fierce”

Prayer day for the nation and the EU referendum, hosted by Intercessors for Britain, London, Saturday 18 July 2016

Four hundred plus people were gathered in Regents Hall, while Dave Borlase, director designate of Intercessors for Britain (IFB) preached on three calls to prayer in Joel 2.  The first call is to the spiritual leaders who should have been mourning over the state of the land.  God is looking not for the nation, but for the Church to pray. The second call is to humble ourselves and confess the sins of the nation in the hope that he may have mercy on us. The third call is “Return to me, rend your heart and not your garments”.  The Church has failed to take a lead, has adopted worldly agendas and has not spoken out. 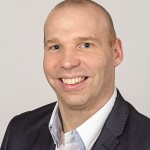 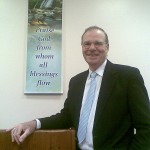