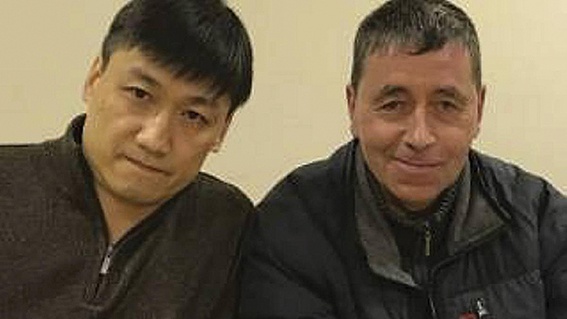 Two Christian street preachers questioned by police after preaching on a Surrey high street in December will not face criminal charges.

Dave Barker and Stephen Wan were heckled in Camberley by members of the public. One questioned them repeatedly about homosexuality and then called the police.

Mr Barker, a former alcoholic, has preached in town centres for three decades and has never been cautioned by police before. The two men were falsely accused of saying “homosexuals are going to hell” and “man cannot lie with man”.

The two men were cleared with the help of the Christian Legal Centre, free of charge.

Following the case, David said, “I was miraculously converted nearly four decades ago when the Lord saved me from alcoholism. Since then I have dedicated my life to spreading the Gospel and I have preached the Gospel on the streets of Reading every Saturday for 30 years. I have never been interviewed by the police before. This is a concerning development. But I just want to thank the Christian Legal Centre for their help and support.”