Response of grace to 21 beheadings 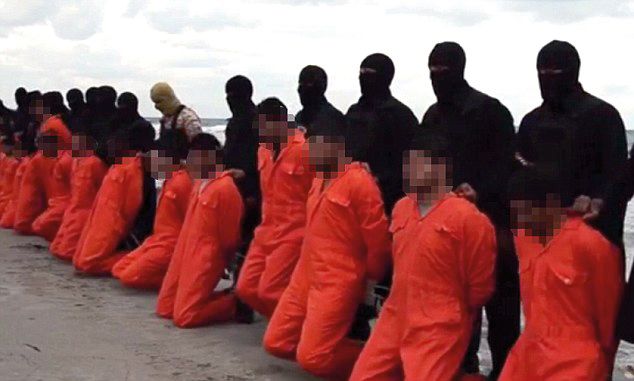 THE EGYPTIAN CHURCH has caused tears across the nation following messages of forgiveness from Christian families of 21 hardworking men beheaded by Islamic State (IS) militants in Libya.

HEART reported in the last issue that the 21 Christian workers from poor backgrounds were abducted from a microbus in Sirte City on November 29 also from a housing complex in Minya on December 3.

Since then an IS supporting Twitter feed showed a gruesome five minute-long video in February with masked militants lining up on a beach behind the 21 men before beheading them.  A video caption read: “The people of the cross, followers of the hostile Egyptian Church.”

However, the devastated mums, wives, dads and children of the victims have expressed love and forgiveness during subsequent TV show interviews.

An Open Doors field worker said: “Egyptian pastors are calling their congregations to wake up and pray for the persecutors of the Church to come to meet with the Saviour. We pray that God will remove their stone hearts, and gives them hearts of flesh and blood, capable of loving.”