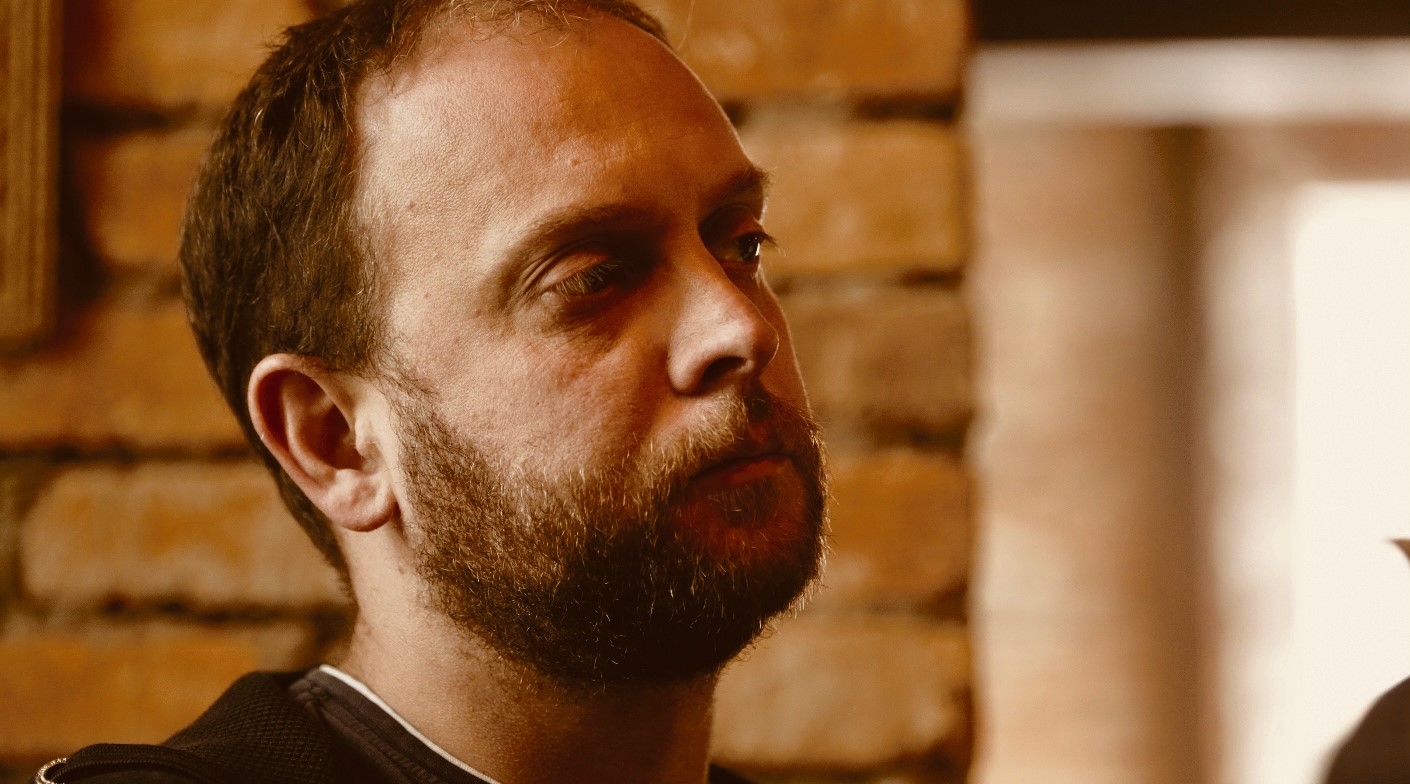 AS THE WAR IN UKRAINE GRINDS ON, STORIES ARE COMING OUT OF THE HAND OF GOD POWERFULLY AT WORK AS PRAYERS ARE ANSWERED AND BELIEVERS REACH OUT

I have just returned from visiting Ukraine in May, in order to gather Christian leaders from our network from across the country.

Over the years it has been my privilege to travel literally the length and breadth of Ukraine teaching the Bible and building a national network of Christian and Messianic Jewish leaders from many different denominations. Today the One New Man Network includes hundreds of ministry leaders in every part of Ukraine, but I never thought for a moment that it would be used to bring the Kingdom of God to the front lines of a war.

They responded to the fighting by opening their homes, their churches, their fridges and their wallets to complete strangers

Yet God is never surprised, so when he spoke to one of our trustees in a dream to prepare for war, that is what we did. As soon as the war started on 24 February, we mobilised prayer and support for Christian leaders in Ukraine who responded to the fighting by opening their homes, their churches, their fridges and their wallets to complete strangers. This is the Kingdom of God at its best in the face of unimaginable evil.

Pray for leaders like Rabbi Sergei whose home in Kyiv was completely destroyed by shelling and yet arranged for more than 100 believers to escape from Mariupol where they through the prayers of the saints miraculously passed unharmed through Russian checkpoints. Then there’s Pastor Vadim whose team risk their lives rushing into frontline villages during pauses in the fighting to bring refugees out. There’s also Pastor Volodymyr, whose city is occupied by Russian troops and despite other leaders being kidnapped by Russian troops still sneaks out to distribute aid to his community.

On my recent visit I met Pastor Alexi from Bucha, who told me that 120 people were hiding in the basement of his church when a Russian commander found them. This commander told them he would return and they would all be killed.

Through the long weeks of occupation, they waited and prayed, but nobody came. When they shared their stories and the name of the commander with the war crime investigators, these hardened men were shocked. This same commander had been responsible for some of the worst atrocities which had occurred and these investigators could not understand why they had been spared.

Veteran evangelist David Hathaway, who has organised national days of prayer for Ukraine with all the major denominations for the past few years, has described how he believes prayer has protected Kyiv. On his last visit shortly before the 24 February Russian invasion, he and other ministers prayed for a barrier around Kyiv. To date, the Russians have not been able to conquer it.

Speaking to over 100 prayer intercessors at the Dovetailshalom three day ‘Esther’ fast in April, he said that some of his friends have been killed and that when the Russians invaded Ukraine in 2014, they “destroyed churches and killed pastors”. Meanwhile three million Ukrainians had fled the country and his ministry’s German office had 16 refugees crammed into it.

FROM EAST SUSSEX TO UKRAINE…VIA HOLLAND

Within days of the Russian invasion, the Christian charity HRIF (Humanitarian Resources International Foundation) was in action sending
containers across Europe on an almost daily basis to Ukraine and the surrounding nations, which have been taking in the millions of Ukrainian refugees.

This was nothing new for HRIF; its first shipment went to Ukraine in 1997. At the local level, aid is then distributed mainly through churches and synagogues.

Early on, the Polish government made an empty palace available to HRIF to assist with refugee support and onward processing.

HRIF was founded by Max Veenstra in Holland and partners with Christian businessman Nevill Smith of Newhaven, East Sussex. Nevill and his late wife, Val, also established The Shekinah Legacy Trust, which supports Israel practically and in prayer. He has worked with Max since 2009 to support people suffering hardship, particularly Jewish people in Eastern Europe, as well as in Israel itself through a local partner organisation in the land.

As of May 2022, HRIF is distributing aid from Borislav (close to Lviv, in the west). Kiev and Zitomir have also been receiving containers, but due to the ongoing conflict less aid is currently able to reach these areas. Another hub has been opened in Tarnopol, enabling help to reach the Charkov region.

Similar distribution hubs are operating in the countries north, west and south of Ukraine, all supplied by containers driven from Holland on a daily basis, to provide much needed aid and comfort to the hundreds of thousands of traumatised Ukrainians who have fled their homes with little more than the clothes on their backs.

Max Veenstra recently appeared on Revelation TV’s weekly ‘Middle East Report’, when he spoke at length with Simon Barrett about HRIF’s work. It is recorded at: https://youtu.be/9iKeKOYgcR0