Let light shine out of darkness 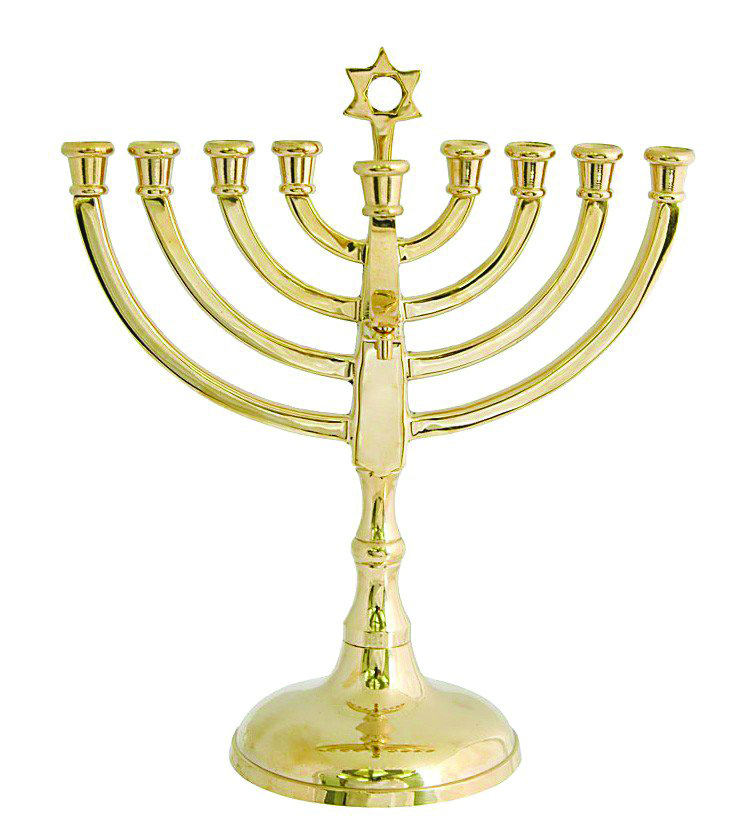 Persecution for faith is nothing new. Here is a reminder of a festival birthed during the persecution of God’s people that Jesus himself celebrated in winter time – Hanukkah: festival of lights

Like Christmas, Hanukkah is not a biblical festival.  Its roots lie in the period between the writing of the Old and New Testaments.  The only reference to it in the Bible is in John 10, where we read that Jesus celebrated the Feast of Dedication (Hanukkah in Hebrew) referring to the rededication of the Temple in Jerusalem after its desecration.

About 200BC, a Syrian king, Antiochus Epiphanes, ruled part of Alexander the Great’s former empire, including Judea (modern day Israel).  He outlawed Jewish practice and massacred Jews who refused to obey.

He looted the Temple in Jerusalem and sacrificed pigs on the altar, an outrage to God’s people since pigs are seen as unclean in the Law of Moses.

As a final outrage, in 167BC, he ordered an altar to Zeus to be erected in the Temple, which Daniel the prophet described as the “abomination that causes desolation” (Daniel 9:27).  Jesus also used this term (Matthew 24:15; Mark 13:14), while predicting the later Roman destruction of the Temple in 70AD.  (As biblical prophecy can have more than one fulfilment, this term may also apply to a future time.)

One priestly family resisted this persecution, its most famous son being Judah Maccabee (a name derived from the Hebrew word for hammer). In 164BC, the Maccabees reclaimed the desecrated Temple. However, priestly service could not resume until the Temple was cleansed and rededicated to God.  One small jar of uncontaminated oil remained, but it was only enough to last for one day. They lit the menorah, the huge seven-branched golden Temple candelabra, and by a miracle it stayed alight for eight days, by which time a new supply of purified oil was ready.

To commemorate this miracle, Jewish people celebrate the Festival of Hanukkah for eight days. Each day, using a special candelabra called a Hanukiah with nine stems, they light the prominent shamash or servant candle and this is used to light the others in turn (going from right to left like Hebrew text), one candle on the first day, two on the second, and so on.

At Christmas we often read John 1, verse 9 which says, “The true light that gives light to every man was coming into the world”.  Jesus is that light, the ‘shamash’ or servant flame, laying down his life and lighting the lives of those who approach him humbly in repentance and faith.  In Acts 2:47, we read of the young Church that “the Lord added to their number day by day those who were being saved.”

Each day, new souls all over the world are lit up by the transforming light of Jesus the Messiah, just as each night of Hanukkah one more candle is set aflame on the Hanukiah.  Once we have been set alight, we must guard that flame and turn to Jesus daily so that our lives are sustained by the blaze of his Spirit.

Jerusalem experienced another liberation during Hanukkah over 20 centuries later. On 9 December 1917, General Allenby liberated Jerusalem from the Turkish Ottoman Empire, leading to Britain being granted the Mandate to govern the Holy Land.