JEWS AGAIN THREATENED WITH GENOCIDE – DO WE CARE? 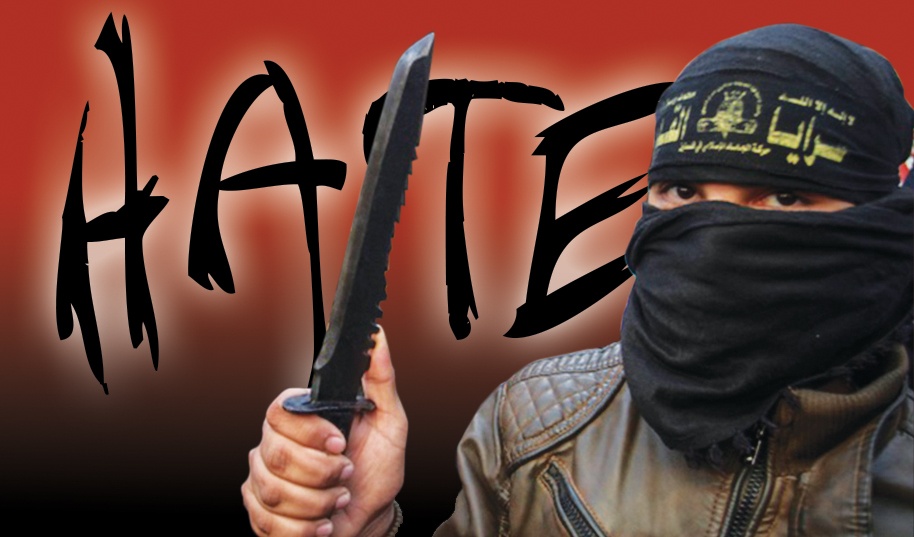 WHEN THE 70TH ANNIVERSARY OF THE LIBERATION OF AUSCHWITZ WAS CELEBRATED JUST A YEAR AGO, FEW COULD HAVE IMAGINED THAT ANTI-SEMITISM WOULD GET EVEN WORSE. BUT IT HAS…

THE PAST YEAR HAS SEEN TWO SHOCKING terrorist attacks on Paris, with Jews specifically targeted on both occasions, along with a wave of stabbings and shootings of innocent bystanders in Israel itself.

One incident occurred on Christmas Eve at Jaffa Gate, just yards from Christ Church, where they were celebrating the birth of the Messiah who came to bring peace to a troubled world and where, ironically, they steadfastly work towards reconciling Arab and Jew through the atoning sacrifice of Jesus.

But even as the UK marks Holocaust Memorial Day each January, we too are witnessing an ongoing rise in anti-Semitic incidents necessitating armed guards having to be deployed to schools in London’s Jewish community. But is the Church as a whole rallying to the support of those who are once more threatened with genocide, as they were under the Nazis? Do they even care?

British publishing magnate Lord Weidenfeld, who did indeed benefit from caring Christians who took him in after he was rescued from Czechoslovakia through the so-called Kindertransport project of 1938, launched a campaign to rescue Christians from Syria out of gratitude for the compassion he was shown. He believed (R.I.P.) the Islamic State terrorists are worse even than Hitler’s henchmen. The latter were cold and calculated as they killed on an industrial scale, but the Muslim fanatics seem to enjoy what they are doing.

With all this in mind, UK Christians who can see what is happening are trying to draw the attention of a generally uncaring public to the plight of Jews everywhere.

One such event will be held at a Sheffield church on January 24 and will involve another Holocaust escapee brought to England via Kindertransport. John Fieldsend, whose parents perished at Auschwitz, was also taken in by a kind Christian couple. He became a follower of Jesus and a full-time preacher, but it could all have been so different.

On a visit to the Children’s Memorial at the Yad Vashem Holocaust museum in Jerusalem, he recalls: “As we listened to the names of the children being read out on an endlessly looping tape – which took several days to go round – I realised that had my journey from Czechoslovakia been delayed by only about five weeks, my name would have been on that tape! It was a very dramatic experience…”

Among organisers of the Sheffield event are Ginnie White, whose mother Stella was roughed up by Oswald Mosley’s fascists as a child growing up in London’s East End.

Israeli Prime Minister Binyamin Netanyahu’s account of his own family history, shared in a United Nations speech, perfectly illustrates the necessity for such memorial days. After being beaten senseless by a group of anti-Semitic hoodlums at a railway station in the heart of Europe, his grandfather Nathan promised himself that, if he lived, he would take his family to the Jewish homeland and help build a future for the Jewish people.

Six million Jews perished in the gas chambers, but the nightmares of the survivors live on while new generations face fresh threats. When will it stop? We have so much for which to thank them – they gave us the Bible, on the foundations of which we have built a great civilization. And they gave us Jesus, Saviour of both Jews and Gentiles who put their trust in him, who said: “Whatever you did for one of the least of these brothers of mine, you did for me.” (Matthew 25:40) 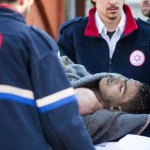 Israeli medics have been told to treat terrorists the same as victims. New rules from the Israeli Medical Association require that the wounded be aided in order of severity of injury, even if that means helping assailants first. This replaces an earlier directive enabling medical professionals to treat victims first, the Hebrew-language Israel Hayom newspaper reported, and comes in the wake of almost daily attacks by Palestinians over the past several months.

Liberia thanks Israel for Ebola help

Liberia’s senate president Armah Zullu Jallah has thanked the Jewish state for helping to wipe out Ebola in his country.

Here is the stark reality of what is facing the Jewish people at the dawn of 2016:

Other recent articles by Charles Gardner include the following: