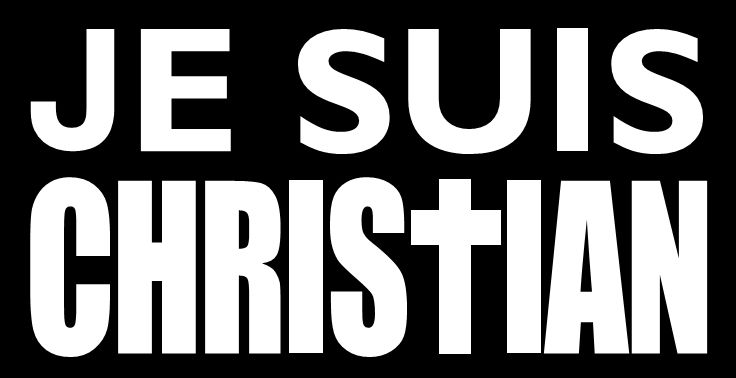 “You have heard that it was said, ‘You shall love your neighbour and hate your enemy’. But I say to you, love your enemies and pray for those who persecute you.” (Jesus Christ)

A TERRORIST ATTACK leaving journalists and cartoonists dead in Paris this January has thrown Europe into a panic. Yet the media worldwide ignored the slaughter of uncountable people – also at the hands of Islamist militants – in Baga village, Borno state, northern Nigeria in the same period.

Many people have declared ‘Je suis Charlie’ to show solidarity with the controversial ‘Charlie Hebdo’, a satirical publication. The freedom of speech logo has been repeated by social media users on Twitter and Facebook, as well as for mass protests in capital cities throughout the West.

A few concerned about Nigeria have tweeted ‘Je suis Baga’ but the genocide continues. A local leader of the Boko Haram Islamist group promised: “From now, killing, slaughtering, destructions and bombing will be our religious duty anywhere we invade”, according to Release International, a charity giving aid to the country’s hunted Christian minorities.

Why is the West’s sorrow so selective? Paul Robinson, CEO of  Release International, has warned: “We must open our eyes to the religious cleansing aspect of the violence that is taking place in Nigeria”.

How should followers of Christ react to these actions by Islamist terrorists and militants? Are we ‘Charlie’ or ‘Baga’? In this issue, HEART proclaims the biblical truth that remembering our Christian identity is vital in the current fearful climate. ‘Je suis Christian’ is all we need to say. Loving God and loving others is all we need to do.

“It is crucial to remember that nobody is born a terrorist.
Nobody can convert an enemy.
It is impossible.”