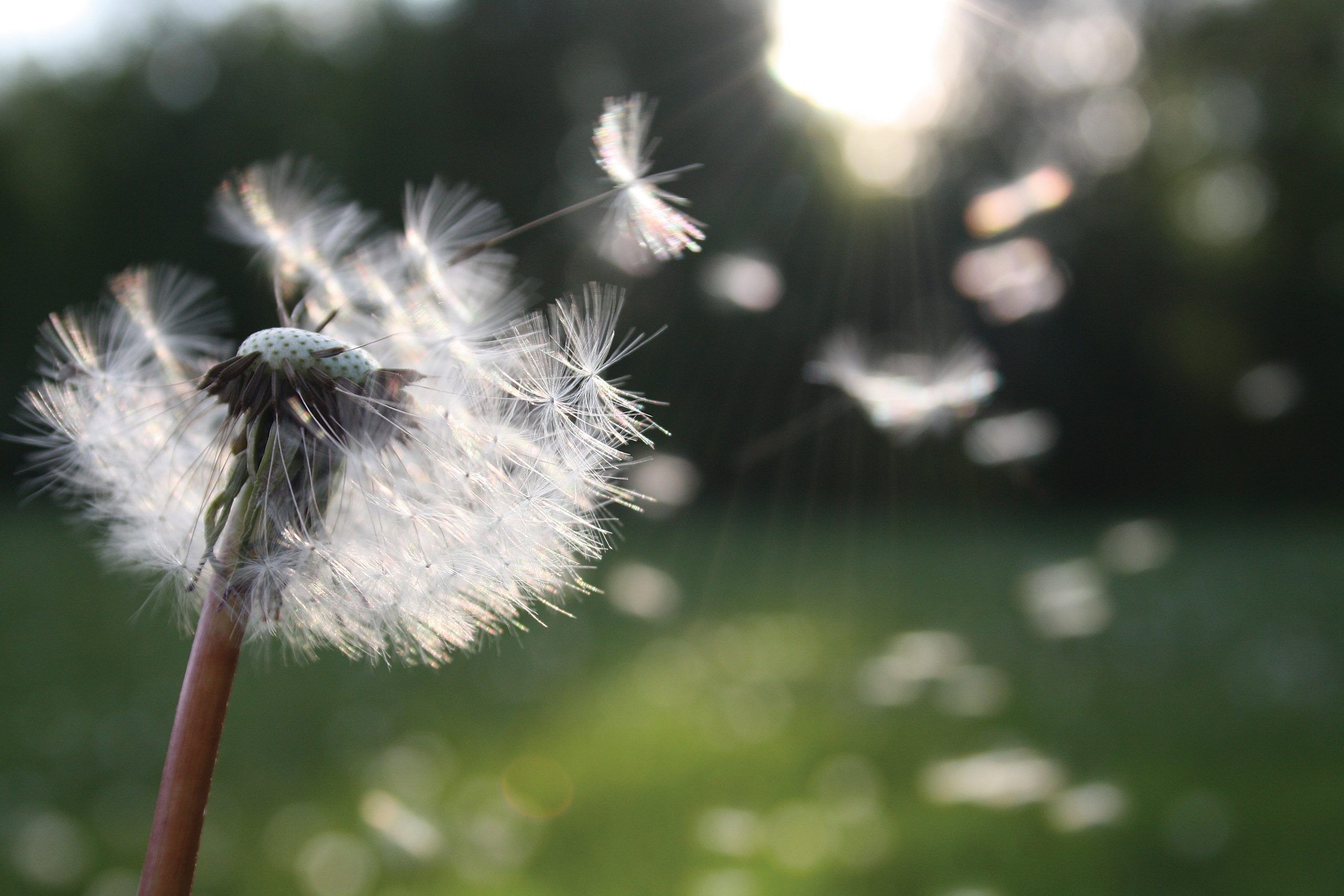 What happens when a church is silent about abortion? Dave Brennan from the pro-life ministry Brephos interviews Pauline Peachey from Post-Abortion Support for Everyone to hear from someone who had an abortion herself nearly 50 years ago 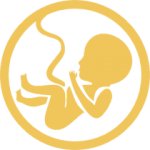 “8.8 million babies have been aborted since the 1967 Act,” Pauline tells me. “But for those of us who’ve had an abortion, it was just one baby. It was my baby.”

Abortion is far more common than we think. One in three women in the UK has had at least one abortion by the age of 45, and there is every indication that this is just as true of those in churches on a Sunday morning as it is of the population at large. Even the smallest of churches is likely to have at least one or two people who are post-abortive.

I ask Pauline what impact it has on people in her situation that churches tend to stay silent on the issue of abortion.

“It makes us feel that what we’ve done is so awful that they can’t help us. We feel that we are an embarrassment to the Church.”

Something I’ve learned from Pauline and others over the last couple of years is that silence in the Church is not neutral. It communicates something loud and clear: ‘unforgivable’.

When’s the last time abortion was spoken about in your church?

“I remember lying in the operating theatre waiting for my abortion to be performed,” says Pauline. “I thought to myself, ‘Any moment now, they’ll come and put that needle in my arm, and this will all be over.’”

They did, but it wasn’t. Pauline’s abortion was the beginning, not the end, of her troubles – a downward spiral ending up with her in a locked psychiatric ward close to suicide. But it was there that she encountered the grace of God: “I felt that I was walking along the edge of a precipice. But Jesus was between me and that precipice.”

Over the years that followed, Pauline journeyed through deep forgiveness and healing – and an important part of that was encountering Christians and churches who weren’t afraid to speak about this issue. “We need people to listen to us, we need to be able to tell our story.”

At a church where Pauline recently helped to break the silence, a woman responded by saying that it was the first time in decades of church involvement, as a committed Christian, that she’d been given permission to talk about her own abortion. She was so grateful, saying that she believed many women would experience important healing through this ministry. “I’m so glad I’m in a church where we can talk about abortion,” she concluded.

What would it look like if abortion were brought into the light in your church?

“When I meet my baby in heaven”

Pauline is passionate about helping post-abortive women and men who’ve been denied fatherhood to seek and find full healing – in fact, she thinks it is our Christian duty to do so: “The identity of ‘victim’ is not where God wants any of us to stay.”

Pauline will be speaking at Breaking the Silence on Tuesday 16 October, sharing ways for Christian leaders to help those who’ve been affected by abortion, moving beyond ‘pastoral paralysis’ to realising our Christian responsibility to defend innocent life.

Dave Brennan worked for the educational charity Teach First as a secondary school teacher after gaining a degree in Theology at Oxford University. He then worked on the staff team of St Mary’s East Molesey in evangelism and discipleship before stepping out in faith to establish Brephos, a new ministry in partnership with the Centre for Bio-Ethical Reform UK. 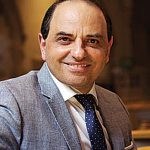 Evangelist J John, at whose Evangelists’ Conference Dave spoke in January 2018, has written: “Abortion is seen as one of those ‘taboo’ subjects, but as an evangelist I am convinced that the Gospel is big enough to handle this issue. After 50 years of abortion in the UK – nearly nine million babies lost – it’s high time that we, the Church, considered the facts, became a voice for the voiceless, and held out words of Gospel grace to those who’ve been involved in abortion. I commend Dave Brennan and Brephos and all that they do to help us respond to this injustice.”

Breaking the Silence – an invitation

Breaking the Silence is a one-day conference on Tuesday 16 October 2018 at the Emmanuel Centre. Church leaders will be equipped to open up the issue of abortion in their congregations from the front.

With the busyness and complexity of pastoral life carefully considered, this will be a down-to-earth and highly practical time of learning how to engage with this issue compassionately and effectively – for the sake of the women and men affected, and for the sake of the unborn.

All church leaders and those involved in pastoral ministry as well as those who wish to find out more about this deeply personal subject are warmly invited.

For further information and to book your ticket visit www.brephos.org 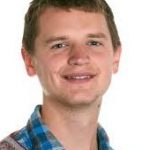 I look forward to meeting you. 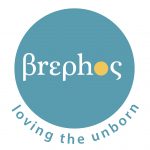 “Abortion is a vital and urgent issue for the Church. Our society is making enormous decisions about the lives of the unborn, and hundreds of unborn babies are being aborted every day. We are so thankful to Dave for speaking sensitively, humbly, openly and clearly about what the Bible teaches about this, showing us the reality of abortion, and helping us think about how we, the Church, should and must respond. There was lots of time for questions afterwards, with no question or query off limits. I highly commend Dave and the vital work Brephos are doing.”

Beyond the Final Curtain